Many might not know that, during his initial days, Pankaj Tripathi was offered the role of Subedar Kuldeep Singh in Hrithik Roshan starrer Lakshya (2004). The news was also out in the newspaper. However, his role was edited out from the final cut. 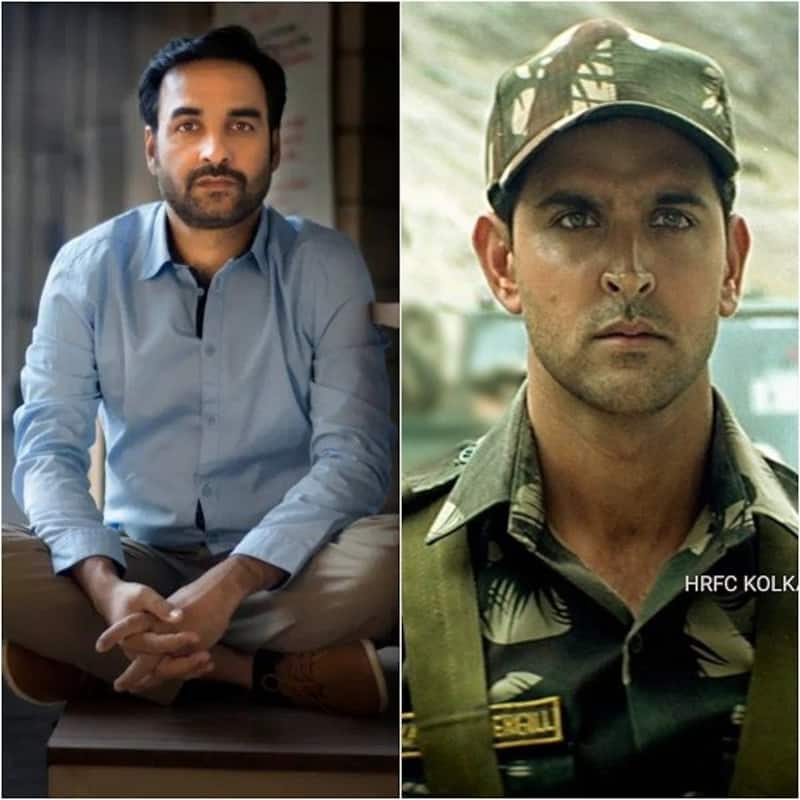 Critically acclaimed actor Pankaj Tripathi comes from a humble background. From starting his career from small roles in Hindi cinema to becoming face of brands and big-budget films today, the actor has definitely come a long way. Many might not know that, during his initial days, Pankaj was offered the role of Subedar Kuldeep Singh in Hrithik Roshan starrer Lakshya (2004). The news was also out in the newspaper. However, his role was edited out from the final cut. Also Read - Katrina Kaif wants Vicky Kaushal to have a beard like Hrithik Roshan; he replies, 'We need to talk'

During his 2019 interaction with The Indian Express, Pankaj had candidly shared his experience of working with Hrithik in Lakshya. "I’ll share something interesting. I also did Lakshya, again around the same time. In fact, the first time I gave an audition was for Lakshya. I was cast for the role of a character named Subedar Kuldeep Singh. I visited Leh-Laddakh for the first time during its shooting only. Before the release of the film, I was in Patna. While talking to one of my media friends there, I randomly mentioned that I am a part of it. He got excited and asked more details. I told him about my role and about my scenes with Hrithik (Roshan). Next day news was out in the Hindustan newspaper in Patna with the headline “Lakshya mein dikhega Bihar ka laal” along with a small picture of mine." Also Read - Shruti Haasan's PCOS and endometriosis, Shenaz Treasurywala's face blindness and more Bollywood actors who faced severe health issues

He continued, "Then I went to watch Lakshya at Ashok cinema hall there along with my wife. The entire film got over and I was nowhere to be seen. My agony doubled, not because I have been edited out, but because this news had already been published in the newspaper. I was so tensed up. If the news wasn’t out, I wouldn’t have felt so much pressure. I thought now whoever will read it will take me as a liar, since I work in a medium which has lie as its base – we have fake son, fake mother, fake relationships, fake stories… But I try my best to make it look real." Also Read - Kareena Kapoor Khan's son Jeh has got some new friends in London; Bebo calls them 'Best kind of friends' [View Pic]

Years later, Pankaj got a chance to share screen with Hrithik in Agneepath and Super 30. "I never asked Farhan Akhtar about it. While working on Super 30, Hrithik and I did have a small chat on it. Hrithik asked me whether Super 30 was our second film or the third one. He only remembered Agneepath. I reminded him of Lakshya too," he concluded.