Tum Bin actor Himanshu Malik exposes the ugly side of Bollywood; reveals he was told to have an affair with upcoming actress

Himanshu Malik, who is known for his work in films like Tum Bin and Khwaish, has exposed the ugly side of Bollywood. And this was the first time that the actor realised how the film industry functions. 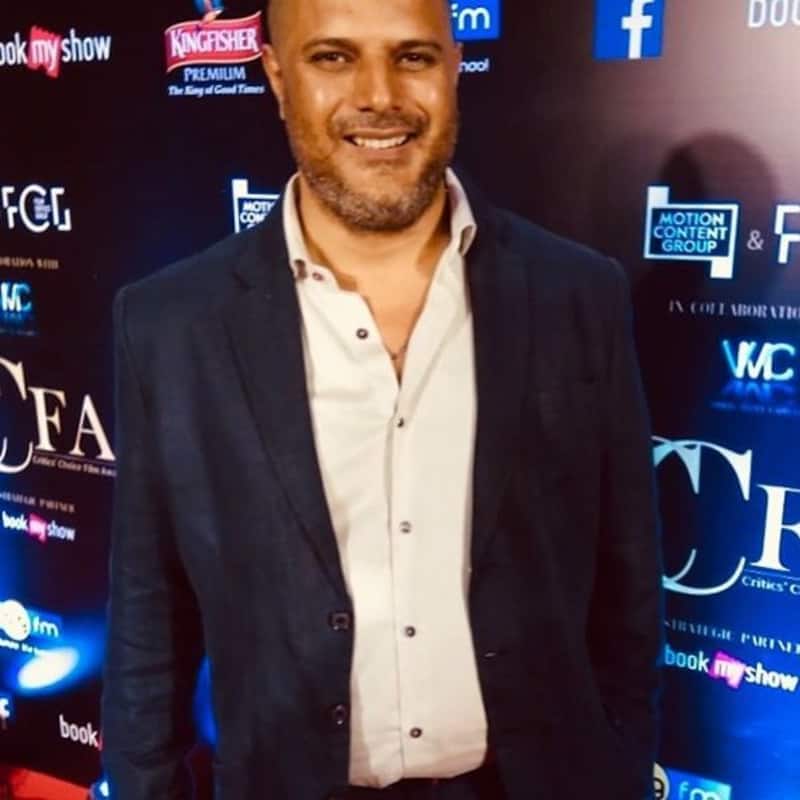 Actor Himanshu Malik, who is known for his work in films like Tum Bin and Khwaish, has exposed the ugly side of Bollywood. In a new interview, Himanshu revealed that he was asked to have an affair with an upcoming actress to stay in the news and become famous. And this was the first time that the actor realised how the film industry functions. Also Read - Bigg Boss 15: Raqesh Bapat opens up on his sudden exit from Salman Khan's controversial-reality show; says, 'I never wanted to leave without a proper goodbye but...'

"I got a glimpse of how the industry is soon after Tum Bin and it disturbed me a lot. That was a time when magazines used to be huge. So I got a call from one huge magazine publication, asking me to have an affair. 'If you have an affair with an upcoming actress, it makes for a good story', I was told," Himanshu told Navbharat Times in an interview. Also Read - Bheed: Rajkummar Rao and director Anubhav Sinha of Article 15 fame collaborate for the first time for socio-political drama – plot details INSIDE

"I was told 'Yes, no one becomes a star without the publicity. We will talk to one or two candidates, they will be as famous as you are. We will even get you a room in Goa. You just go there and we will expose,” he added. Also Read - Mallika Sherawat REACTS to being targetted by moral police for bold scenes while her costars like Emraan Hashmi, Rahul Bose were never questioned; says, 'They blame women for everything' [EXCLUSIVE]

On the work front, Himanshu has turned a director and he is awaiting the release of his debut film Chitrakut, which is slated for May end release. For him, the film "is a meditation about love and the nuances that make for the undefinable world of relationships".

Commenting on his decision to become a director Himanshu had told IANS, "The general kind of films that were being made did not engage with me. There was the Karan Johar's sugar laced old school films, the Yashraj in modern form but still somewhere trying to be deeply Indian in ethos, then there was the Anurag Kashyap independent wave which was for some reason rooted in heartland India - they were all wonderful films but none of them spoke of the world I knew."

He further mentioned, "The stories and the world I grew up in were not being told and I simply wanted to get up and say them. The urban landscape and the myriad of characters I knew became my muse and I started penning down stories and therein started the road to where I am now. "

On his journey from being an actor to director, Himanshu commented, "Actually, the skill that came most handy as a director is the fact that I had been an actor in my earlier avatar. In the end, filmmaking is an intimate human art, unless your actors are not on point the story will never get told the way you want it to. Thus, my background really helped, to know the rhythm of an actor is the most essential."