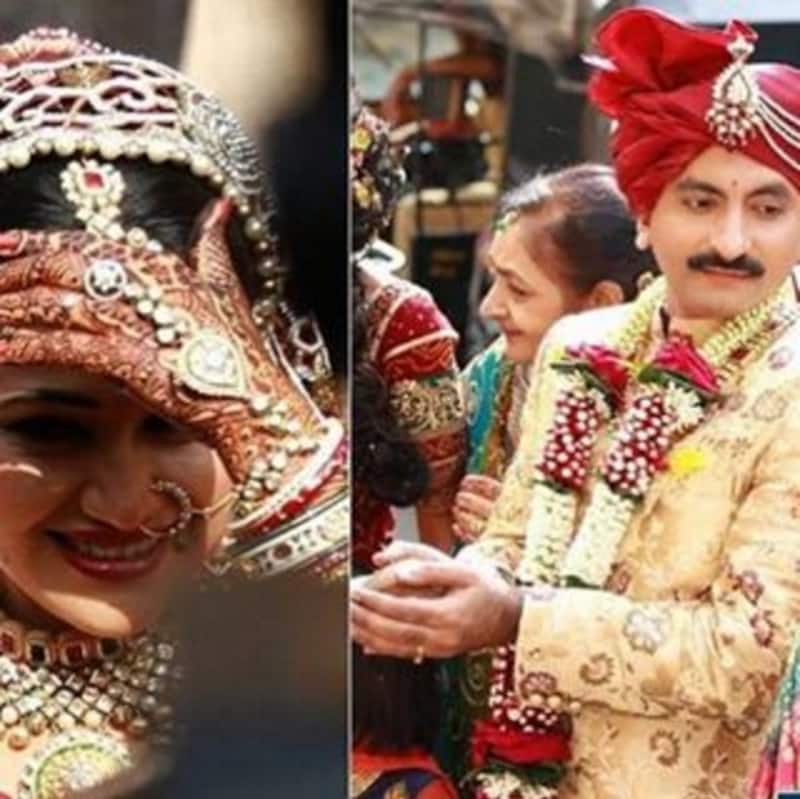 The Gujrati actress, who rose to fame by her role in comedy show, tied the knot in a traditional wedding ceremony

The actress Disha Vakani, who is quite famous for her role of naive housewife in Sab TV's Taarak Mehta Ka Ooltah Chashmah, got hitched in a traditional Gujrati ceremony. Even though the wedding was a private affair attended by family and close friends, it is being said that the entire cast of her show was present at the ceremony. The actress will be holding a reception ceremony on November 26, which is expected to be attended by a plethora of TV celebs. Also Read - Taarak Mehta Ka Ooltah Chashmah: Ghanshyam Nayak's friend Kiran Bhatt replaces him as the new Nattu Kaka

Disha Vakani was earlier doing Gujrati plays before she landed into the role of Dayaben in Taarak Mehta Ka Ooltah Chashmah. Earlier this year, the actress' brother had confirmed that she would be tying the knot soon. It is also being said that Disha's marriage with Mayur was an arranged affair. We wish our beloved Dayaben a happy married life ahead. Also Read - Shakti Arora's entry spikes up Kundali Bhagya's popularity, Tejasswi Prakash's Naagin 6 suffers major loss and more – Check TOP 10 Most-liked Hindi TV shows