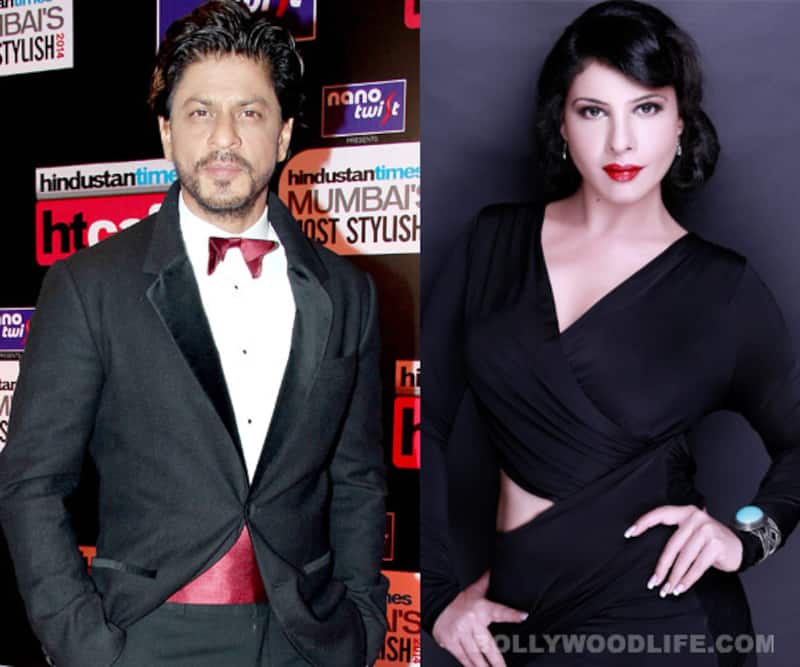 It's not just the aam janta who wants to dance on rang barse bheege chunar waali with the Bollywood superstars. Apparently, TV stars like Gunjan Utreja, Rashami Desai, Eijaz Khan have their wishlist too!

Holi is all about having a blast with your loved ones, family, friends, and some good looking strangers too, no? After all buraa na maano Holi hai (Don't get angry, its Holi) is the favourite line of every boy who tries to colour a beautiful girl, wink! Well, of course we would like to get naughty with some of the hunks of Bollywood like Shahrukh Khan and Hrithik Roshan, but seems like our TV stars also have their fantasies. Also Read - Shah Rukh Khan, Aamir Khan, Salman Khan and more biggest superstars of Bollywood and their first salaries

While Hrishikesh Pandey finds Lara Dutta super hot and wants to play Holi with her, Gunjan Utreja of Madhubala Ek Ishq Ek Junoon wants to sing and dance with Deepika Padukone on Balam pichkari of Yeh Jawaani Hai Deewani. Well he's not the only one in Tellyland whose smitten by Dippy; Rohit Bhardwaj of Mahabharat fame, wants to dance with Deepika on the same song and Ssharad Malhotraa finds her so perfect that he would even dance with her on Dhoom ta na na from Om Shanti Om! Now that's what we call cheesy! Also Read - Deepika Padukone in Cirkus to Malaika Arora in Dabangg: Actresses who did dance performances in their husband's film

What was interesting was Sambhava Seth wanted to see what would Shahrukh Khan look like with colour on his face. Hmmm... any colour preference, Sambhavana? Wink! Moving on, Yash Gera of Yeh Rishta Kya Kehlata Hai wants to get Sonakshi Sinha drenched in errr... colour. Surprisingly, Sushmita Sen has a few takers too (seems like people haven't still forgotten Holi and Karma!) - Ankit Gera of Sapne Suhaane Ladakpan Ke and Shashank Sethi.

Well, looks like our TV stars definitely have some naughty and nice fantasies for Holi. What about you BollywoodLifers, who do you want to play Holi with?