The video of the song features Samantha Akkineni and Anirudh together, making it an exciting affair for fans. 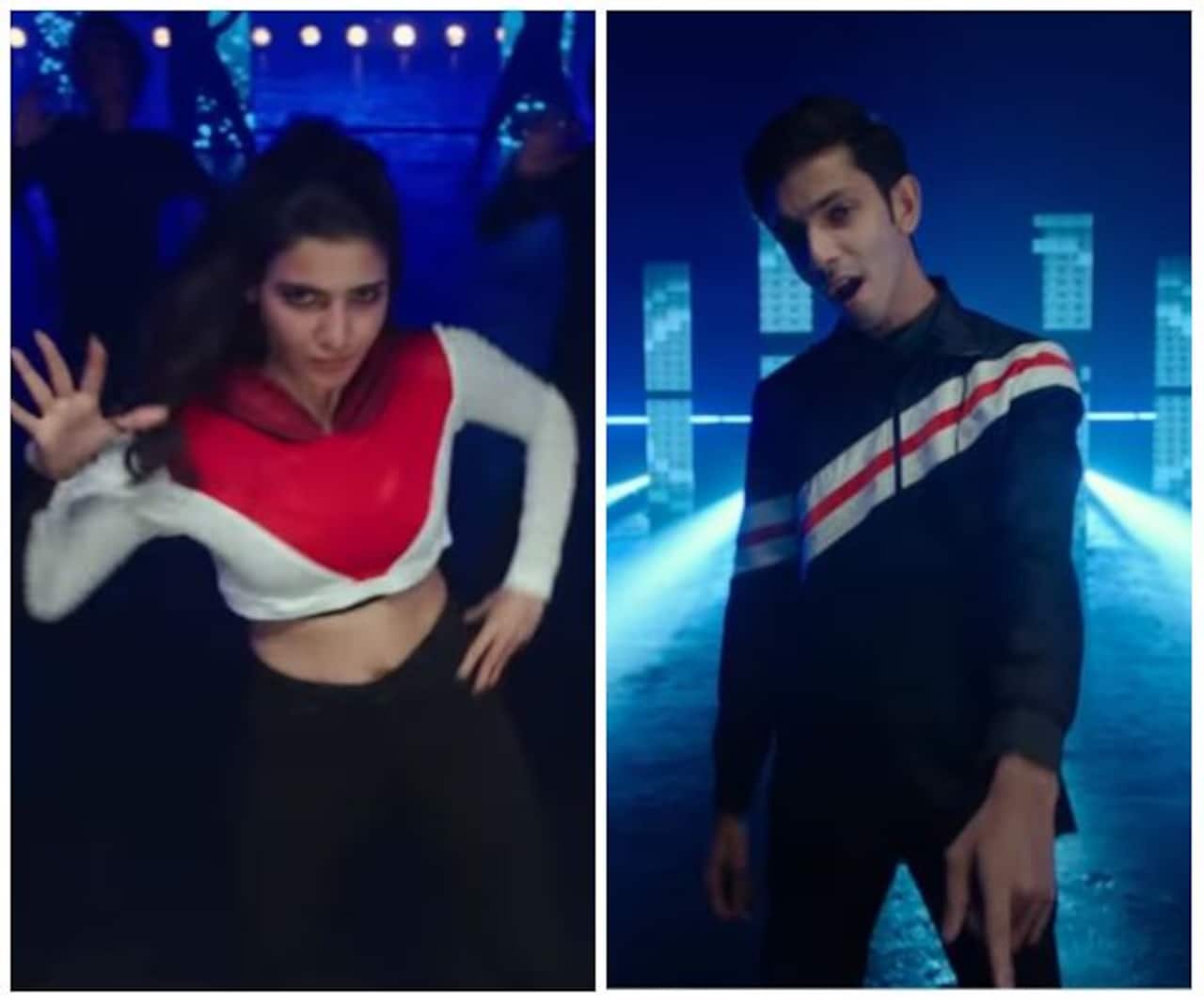 Actress Samantha Akkineni is gearing up for the release of her upcoming film U Turn, which is a remake of a Kannada film by the same name. Samantha Akkineni is going all out to promote this thriller, which is slated to hit the screens on September 13, 2018. A theme song from the film, titled Karma Theme rendered by Anirudh Ravichander, has been released. The video of the song features Samantha Akkineni and Anirudh together, making it an exciting affair for fans. Samantha’s dance moves will make you root for her more while Anirudh Ravichander’s swag will make you sway. The song is a peppy number and has all the trappings of a hit, just like any other Anirudh song. Also Read - Nayanthara, Samantha Ruth Prabhu, Pooja Hegde and more South Indian beauties who slay in bikini

Besides Samantha Akkineni, The film also features Aadhi Pinisetty and Rahul Ravindran in pivotal roles. Bhumika Chawla will be seen playing a key role in the film. U Turn is being released in Telugu and Tamil on the same day. Check out the song Karma Theme from U Turn right here… Also Read - Before Anjali Arora, Jyothika, Nayanthara and more South Indian actresses MMS scandals left everyone shocked

ALSO READ: Samantha Akkineni on marriage: My work is better now because I feel empowered Also Read - When Dhanush opened up about being body shamed by his own crew and called 'an auto driver' leading to breakdown

The original film, made in Kannada, was a critically-acclaimed one and had gone on to become very popular in South Indian cinema. The film starred Shraddha Srinath in the lead role, which is now being reprised by Samantha Akkineni. The original was directed by Pawan Kumar, who is also directing the remakes in Telugu and Tamil.