Udaan 21st February 2018 Written Update Of Full Episode: Paakhi is overwhelmed to get her Suraj bhaiya back 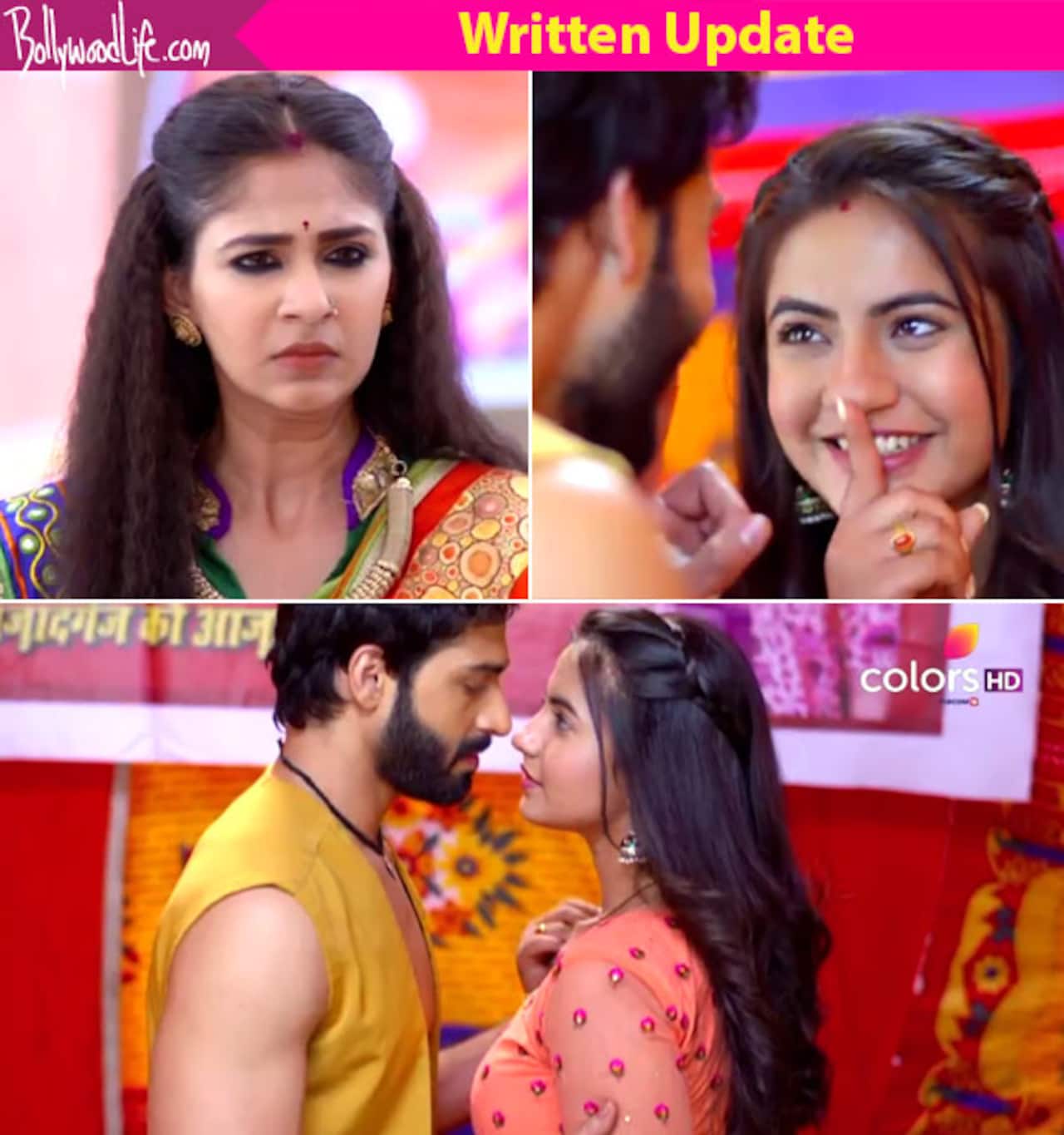 Udaan starts with Manju instigating Ranvijay to do what he likes and not listen to Imli. She asks him to keep his watch on Chakor(Meera Deosthale) and Suraj(Vijayendra Kumeria) and soon they can find out more about Suraj. Ranvijay gets impressed by Manju and gives her a gift. Later the election promotion is on as Chakor looks on eafgerly to see Suraj. Paakhi gets doubtful about Chakor and her intention and asks her to forget about Suraj. Chakor lies to her that she is just worried Suraj might do something rash. Suraj walks in with Imli and Chakor happily watches him. Later Suraj sneaks near Chakor but Chakor walks away. Suraj is desperate to meet Chakor. Imli asks Chakor to go away from the place as she is now giving her promotions here. Chakor tells her that no one can stop her. Also Read - Republic Day 2023: Harshad Chopda to Shoaib Ibrahim – When TV stars made us fall in love by playing men in uniform

Suraj assures Imli that he will not let Chakor destroy her promotions and walks away. Suraj signals Chakor to come near him but she refuses to do that. Later Suraj drags her away into a tent as he hides away with her. He tells her it is impossible for him to stay away from her and he wants her to love him and cook for him. Chakor reminds him of the time she cooked for him and he threw it away. Suraj apologises and says that it was not him but a stupid version of him. Chakor and Suraj hear Imli's promotions and make fun of her. Chakor tries to push Suraj away but he asks her to bite both his hands as she just bit one. They get romantic for a while but then suddenly remember they are in between promotions. Suraj though is in no mood to let go of her and pulls her to him. They fall as Suraj flirts again. Chakor beats him and tries walking away but he gets angry.

Chakor in her attempt to convince him kisses him and walks out of the tent. She walks straight to Imli as Suraj holds her hand to pull her back. Chakor shouts out Imli's name and Suraj escapes backdoor. Imli taunts Chakor but Chakor gives it back to her. Later Chakor gets Manju's call who tells her about how Ranvijay is in her power completely. Later that night Imli notices the closeness between ranvijay and Manju and tries to warn him. They have a regarding Suraj and Chakor. Suraj sits eating food in Paakhi's house as Paakhi picks up a log to hit him. Chakor stops her in time as Suraj tells Paakhi that he misses his little friend and partner in crime. Paakhi is overwhelmed as she tears up when she comes to know that Suraj is back. Paakhi hugs Suraj as Chakor watches the reunion. Also Read - Jhalak Dikhhla Jaa 10's Nia Sharma to Ghum Hai Kisikey Pyaar Meiin's Aishwarya Sharma: Popular TV actresses who refused to play mothers on-screen; here's why!