Udaan 23rd February 2018 Written Update Of Full Episode: Suraj and Chakor decide to meet each other on the night of Suraj's birthday 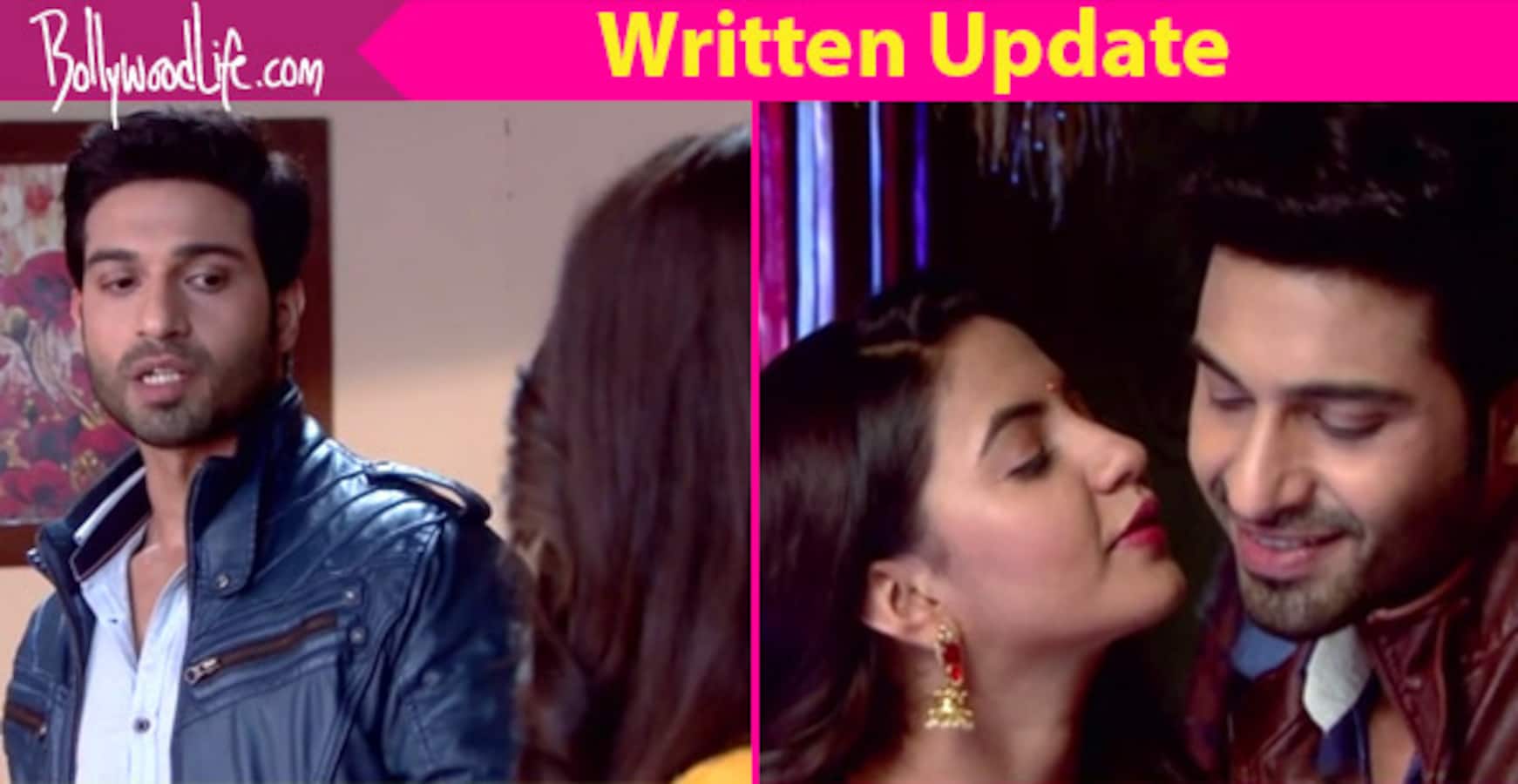 Udaan starts with Imli asking Suraj(Vijayendra Kumeria) to kill Chakor(Meera Deosthale) with a gun. Ranvijay asks him to go as he takes up the gun and walks to Chakor. Chakor is shocked by Suraj's change of heart as Chakor asks him silently if Imli and Ranvijay are watching. Suraj does not let her speak and says that she killed his father and he will avenge his father today. Chakor asks him to shoot anyways. Suraj shoots and there is no bullet in the gun. This makes Ranvijay confused and Imli very happy. Chakor hits Suraj with a mug and runs off. Imli reaches home and takes Ranvijay at her sword point and asks him to prove his dedication to her now as she trusts Suraj completely. Imli warns Ranvijay to stop doubting Suraj anymore. Also Read - Republic Day 2023: Harshad Chopda to Shoaib Ibrahim – When TV stars made us fall in love by playing men in uniform

Suraj returns back and asks Imli why she handed him an empty gun when he had an opportunity to kill Chakor. Suraj silently mocks Ranvijay as the confused fellow stares at Suraj's act. Suraj bends before Imli and fakes to be hurt by Imli's doubt. Suraj silently vows that the woman before whom he bends his head will win in the elections. Ranvijay says Suraj is acting but Imli walks away angrily. Chakor is very angry with Suraj as she hits him asking how he could pull the trigger at her. Suraj calms Chakor saying Paakhi had informed him that he was to be tested and that the gun is empty. Chakor says that she was very scared that moment. Suraj now flirts with Chakor and asks her to make halwa for him tomorrow.

Next day for the rally Suraj joins Imli's crew. Chakor and Paakhi fake that they are angry with Suraj as they say they will hit him today. They then walk to Imli and mock her asking where Suraj is. Imli is scared for Suraj's safety and asks him to return to the haveli and rest. Suraj is amused by this as Chakor and Paakhi are happy that their plan worked. Suraj return home and finds the doors opened and he walks inside as he hears some noise. He walks into his room and finds a woman inside. He takes out his dagger and walks towards her and finds out that it is Chakor. He is vey happy to find her. Ranvijay gets a news that they can have the market open again and this time for a huge sum. Imli decides to return to the haveli. Chakor and Suraj get all romantic as Chakor wants to celebrate Suraj's birthday. Also Read - Jhalak Dikhhla Jaa 10's Nia Sharma to Ghum Hai Kisikey Pyaar Meiin's Aishwarya Sharma: Popular TV actresses who refused to play mothers on-screen; here's why!

They happily celebrate Suraj's birthday as Chakor has prepared halwa for him too. Imli asks Ranvijay to ask Suraj to stop Chakor from getting in their way but as Ranvijay tries to call Suraj he does not take the call and this irritates Imli and Ranvijay further. hakor and Suraj are sit cutting the cake and feeding each other as Ranvijay keeps calling again and again. Imli and Ranvijay reach the haveli.