Udaipur beheading: Kangana Ranaut, Gauahar Khan, Ranvir Shorey took to social media to condemn the horrific public beheading of a tailor in a market in Udaipur 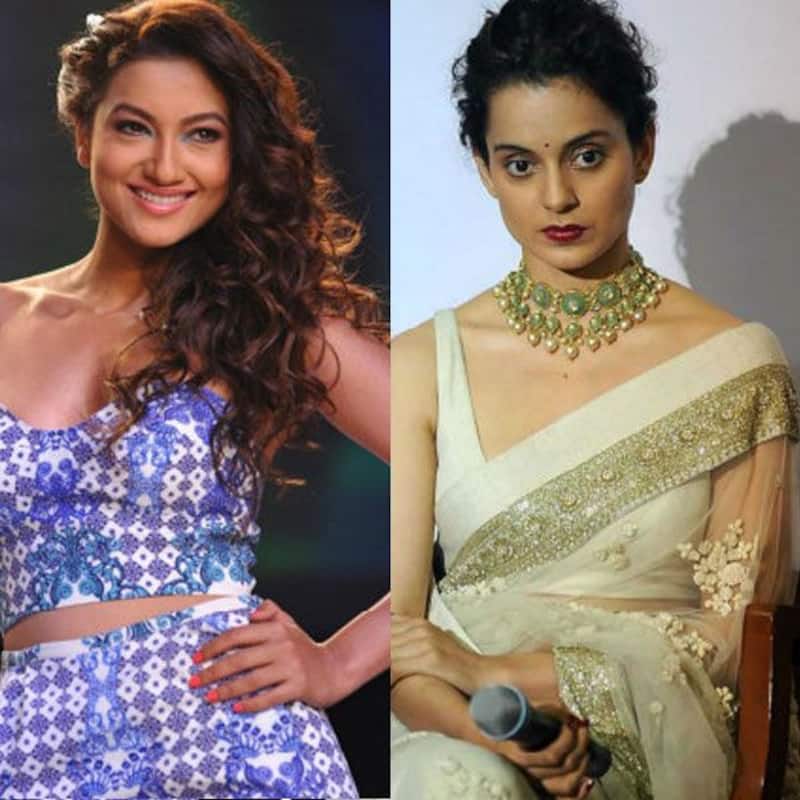 Everyone is in shock with what has happened in Udaipur, Rajasthan. A tailor named Kanhaiya Lal was beheaded outside his shop in a crowded market for allegedly showing support to dismissed BJP spokesperson Nupur Sharma. The two men, Rafiq Mohammed and Abdul Jabbar have been arrested for the horrific killing of tailor Kanhaiya Lal outside his shop. The video of the two beheading him is circulating on social media, and is one of the most chilling and nauseating things in recent Indian history. The Government of India is treating this like as an act of terror as per news channels. The Rajasthan CM Ashok Gehlot has swung into action imposing curfews in seven areas. The Internet is also suspended. A man named Gauz Mohammad allegedly shot the video of the beheading. Also Read - After Shah Rukh Khan's Pathaan, Ranbir Kapoor's Brahmastra faces boycott; actor blamed for INSULTING Hindu Gods along with Aamir Khan in PK

Celebs like Kangana Ranaut, Gauahar Khan and Ranvir Shorey have called out the incident. They took to social media to express their disgust. Gauahar Khan tweeted, "Sickened to my stomach. By losers being the flag bearers of religion . All religions included, the murderers who killed a man over a post should be dealt with with extreme punishment. Is this the way to represent ur faith ?? . Disgusting! Criminals. All alike." Also Read - Imlie: Fahmaan Khan and Sumbul Touqeer Khan's HIT show to go off air soon? Producer Gul Khan's THIS post has Arylie fans convinced

Sickened to my stomach. By losers being the flag bearers of religion . All religions included , the murderers who killed a man over a post should be dealt with with extreme punishment. Is this the way to reperesent ur faith ?? . Disgusting! Criminals . All alike .

I’d say this is a wake up call for all those who help paint followers of #Islam in #India as victims, instead of encouraging them to introspect and address the problem of #fundamentalism & extremism within, but you can’t wake up someone pretending to be asleep. #Udaipur https://t.co/cWi3Vek7Zj 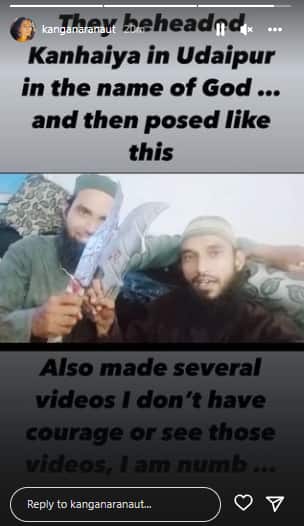 Also Read - Independence Day 2022: Salman Khan asks all to 'Get ready for Tiger 3' as he celebrates 10 years of his successful franchise [Watch Video]

Many are comparing this barbaric act with the fundamentalism of bodies like ISIS. This is indeed very shocking. This incident will send shivers down the spine of anyone.