Ujda Chaman actor Sunny Singh on comparisons with Ayushmann's Bala: I look up to him [EXCLUSIVE] 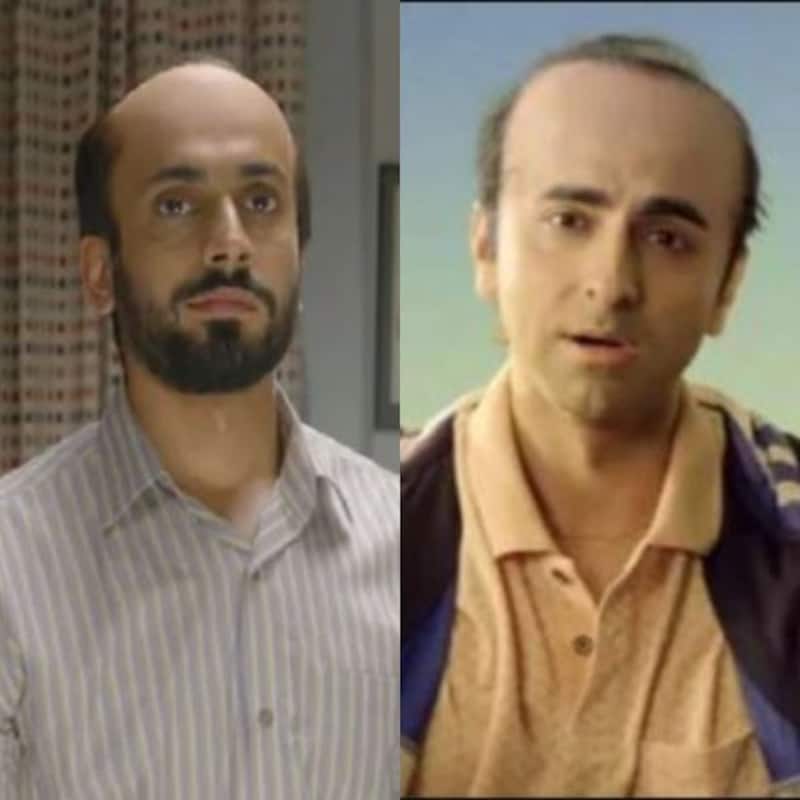 Hair loss can be traumatic for both men and women. We have two films dealing with the same issue, premature hairfall releasing soon, Ujda Chaman and Bala. While Bala is the bigger film courtesy the presence of Bollywood's 'IT' star Ayushmann Khurrana, the trailer of Udja Chaman has also got a good response from fans. Singh is famous for his work in the Pyaar Ka Punchnama films and of course, Sonu Ke Titu Ki Sweety. In an EXCLUSIVE CHAT with BollywoodLife, he spoke about the comparisons with Ayushmann Khurrana, "Ayushmann is very senior to me and I admire his work. Today, where he has reached, it's over the years that he has built and I respect him and look up to him. For me, with Ujda Chaman if I am able to take my craft a notch higher then my efforts shall be paid off."

Both the same are releasing on the same date, which makes it kind of tough. There has been a controversy as well. The director of Ujda Chaman, Abhishek Pathak has said that his film is the official remake of a Kannada film, Ondu Motteya Kathe. He has said that the rights were acquired a year ago and they intended to release the film within a year. Also Read - Ek Villain Returns Box Office: Arjun Kapoor's film is a success, the actor beats Ranveer Singh, Ayushmann Khurrana, John Abraham

Bala's producer Dinesh Vijan has also thrown his weight behind his film. He has said that his film is an original one. He also stated that they too put out the release date much earlier. Stay tuned to BL for more scoops and updates! Also Read - From Ranveer Singh to Ayushmann Khurrana: 7 Bollywood actors who faced casting couch