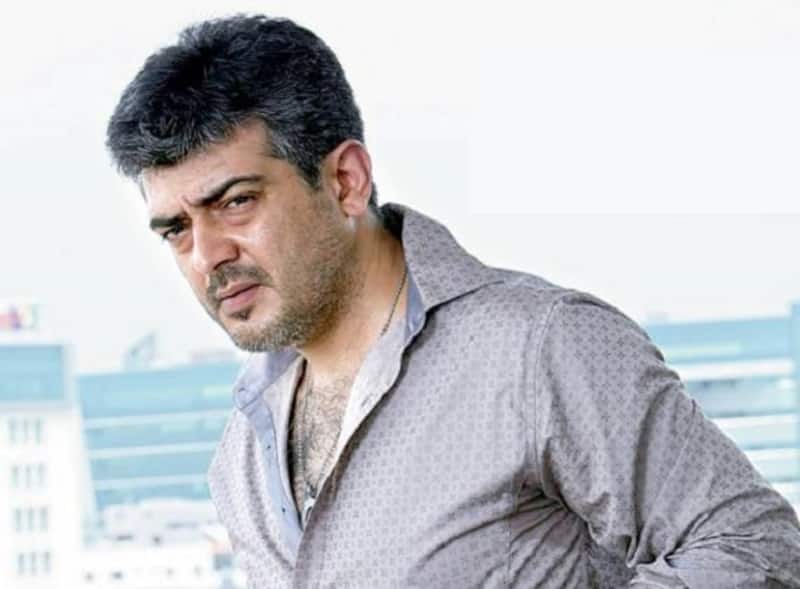 The actor is all set to be back with another release this Diwali...

Tamil superstar Ajithsprained his neck while shooting for an action sequence here. Since the injury was minor, he completed the shot without taking a break, according to a source. He was shooting for his yet-untitled 56th Tamil film on Friday. "Ajith sir continued shooting despite his injury. He had sprained his neck in an action sequence but didn't bother to stop shooting. After the shot, he received medical attention," a source from the film's unit told. Also Read - Trending South News today: Shruti Haasan talks about battling PCOS-endometriosis, R Madhavan trolled for getting Indian Twitter users wrong and more

Injuries are not new to Ajith, who is known for shooting action scenes in films without body doubles, even if it's risky. In the past, he has sustained minor injuries on the sets of his films Billa and Arrambam. Being directed by Siva, the film also features Shruti Haasan and Kabir Duhan Singh in the lead roles. Also Read - Shruti Haasan's PCOS and endometriosis, Shenaz Treasurywala's face blindness and more Bollywood actors who faced severe health issues

Produced by AM Rathnam, the film is scheduled for release during Diwali. Also Read - Salaar actress Shruti Haasan opens up about her relationship with Santanu Hazarika; says, 'We are not perfect'