Umang 2018: Sridevi dancing with Ranveer Singh and Maniesh Paul will make you miss her even more

Now we know what we will miss!

The popular event, Umang Mumbai Police Show is back with its latest edition. Once again it was Bollywood celebs galore at the event. The brave hearts totally deserve a night full of entertainment. In fact, it is an honour to be able to attend the show for the police. The honourable invite was extended to Alia Bhatt, Aamir Khan, Karan Johar, Ranveer Singh, Malaika Arora, Kriti Sanon to name a few and they all turned up looking their glamorous best. Many of the celebs took to the stage to perform and entertain the attendees. Malaika, Kriti and Sophie Choudary looked stunning in their shimmering outfits. But it was the presence of Sridevi at the show that left us with a lump in our throats. This was the last time she performed on stage although fleetingly. Also, present at the event were Sridevi and Boney Kapoor. Sridevi looked stunning as ever in a sequined white dress.

Also Read - It’s AWKWARD! 5 pictures of Janhvi Kapoor, Pooja Hegde and others that will take you on a laughter ride

Although it's difficult to focus on anyone else but we have to tell you what the show was all about apart from Sridevi's performance. Shah Rukh Khan was seen dancing with beautiful ladies on stage. Later, he sat with Maharashtra CM and had a great time enjoying the performances on stage. Akshay Kumar's entry saw a lot of applause while Ranveer Singh's crazy shenanigans won everyone over. Check out the images right here... Also Read - Trending TV news today: Rahul Vaidya-Disha Parmar's hilarious first night incident, Sidharth Shukla caught in the middle of online toxicity and more 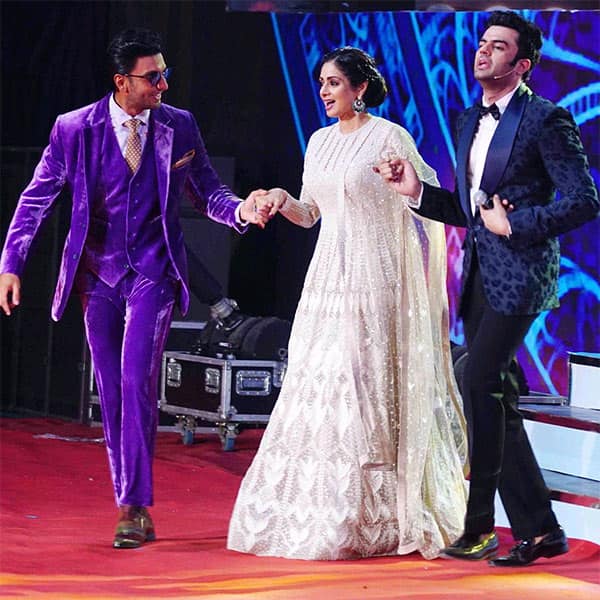 Also Read - Bharti Singh REVEALS she was TOUCHED inappropriately by show coordinators; says, 'I had no courage back then' 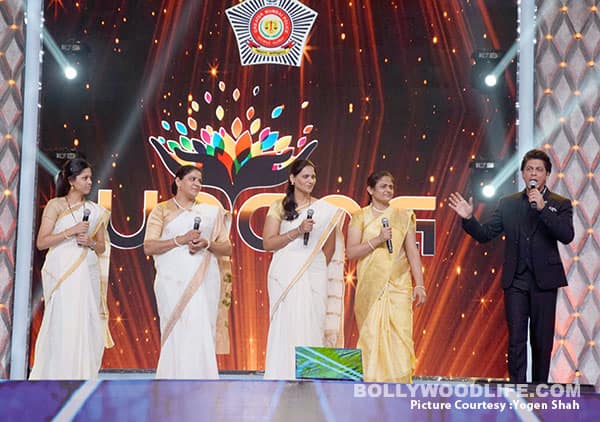 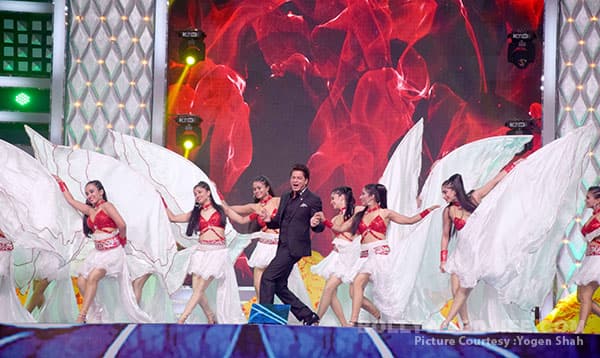 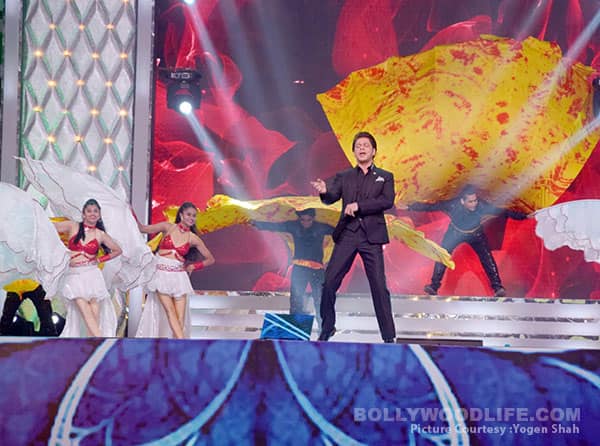 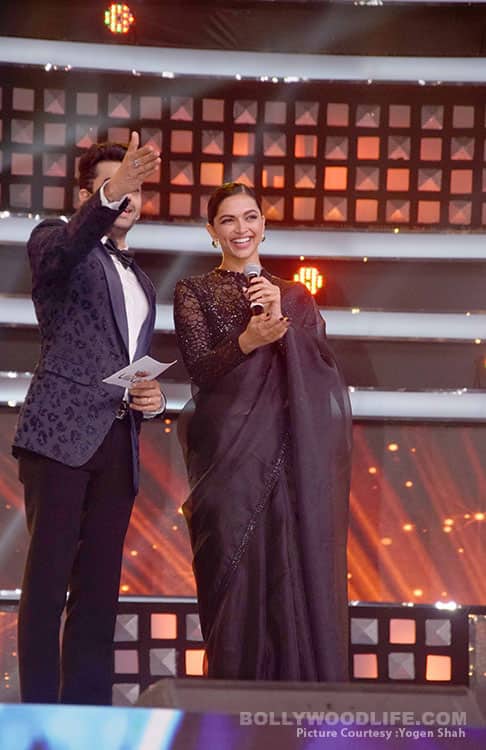 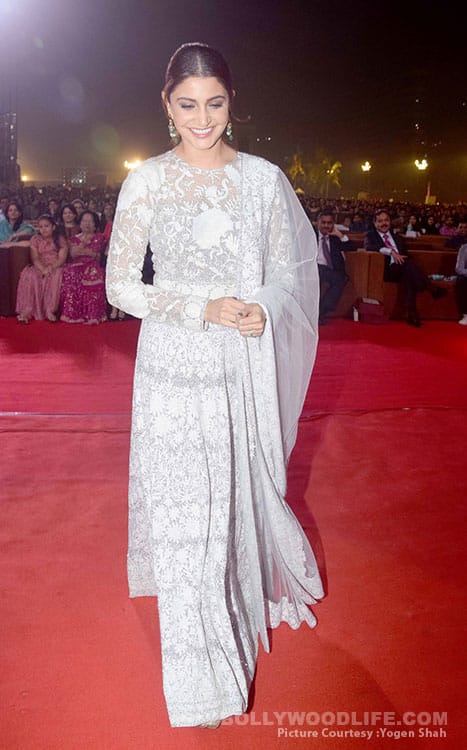 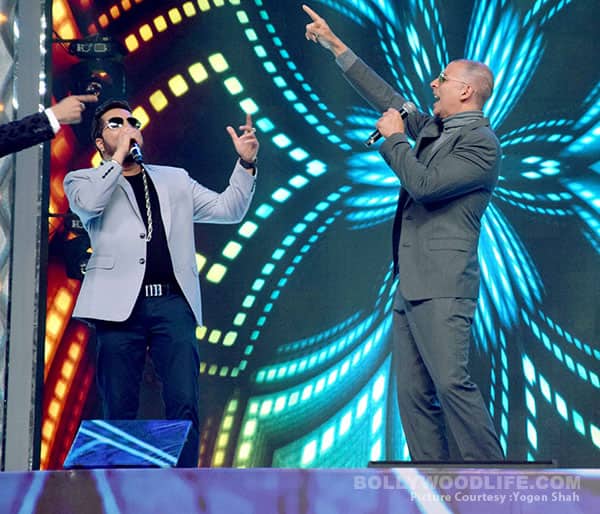 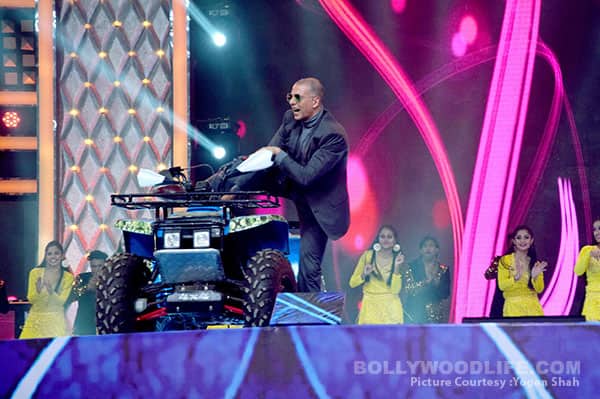 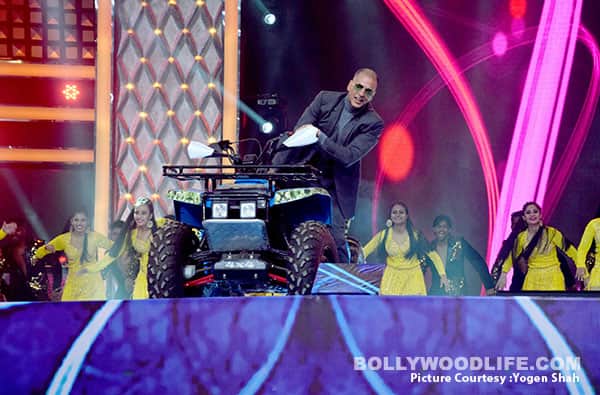 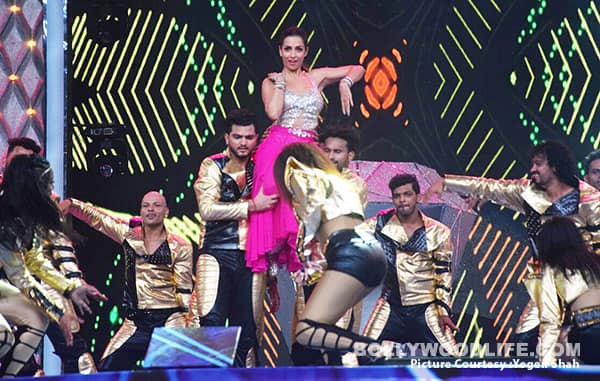 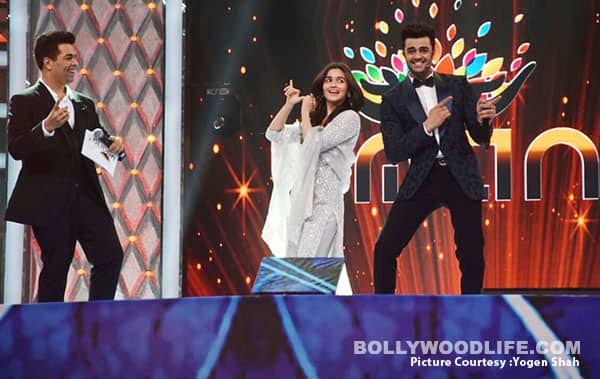 Kangana Ranaut was also present at the event. She was wearing a green saree and had tied her hair. 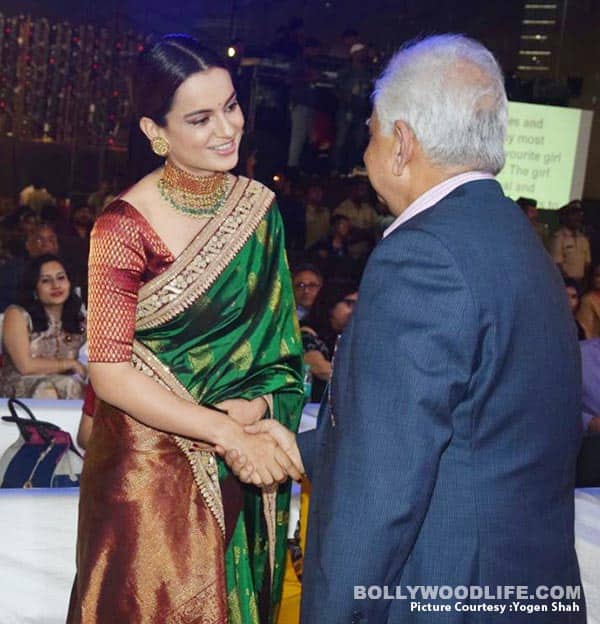 Aamir Khan was also present but decided not to dress up for the event. But he was indeed a special guest as he was called on stage for a conversation. 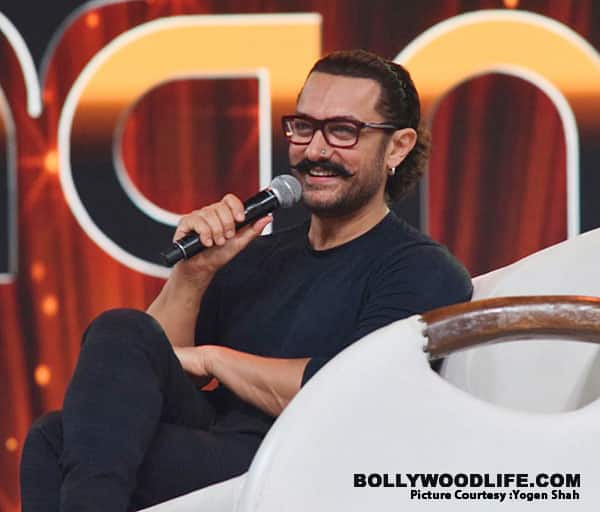 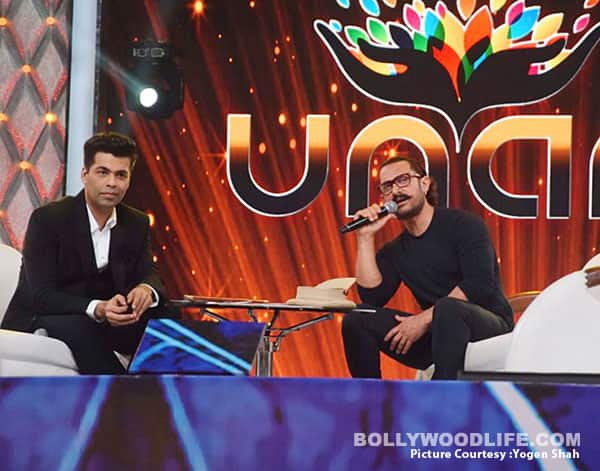