Unbelievable! How did Kylie Jenner get back in shape so quickly? View pics from her first public outing after giving birth to Stormi

Reality TV star and makeup mogul, Kylie Jenner was spotted for the first time after giving birth to her daughter, Stormi Webster. She stepped out with best friend Jordyn Woods in Los Angeles, California on Saturday. And going by the pictures, Kylie looks very much in shape. Kylie wore a black shirt and tight shorts. We wonder how did she lose all that pregnancy weight so fast, because looking at her toned body, it's hard to believe that she gave birth 10 days ago. Her little angel was not seen with her and neither was her rapper husband Travis Scott. Reportedly, she was headed to a meeting. Also Read - Hollywood News Weekly Rewind: BTS' Jungkook, J-Hope, RM and SUGA aren’t Squid Game fans, Gwyneth Paltrow's sex advice for her teenage kids and more 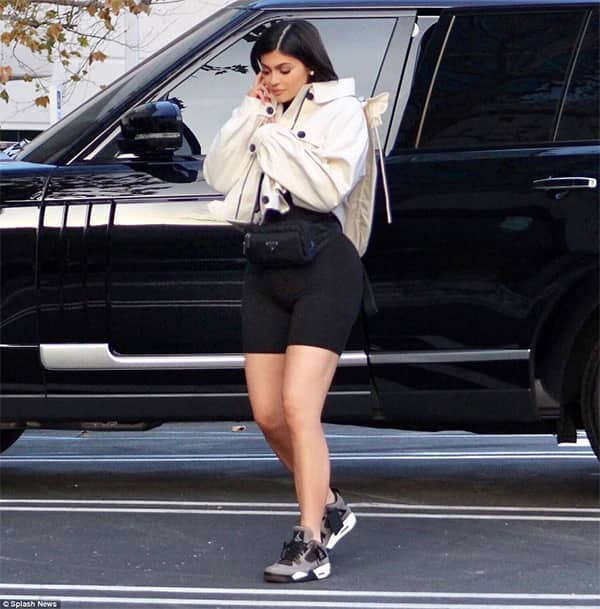 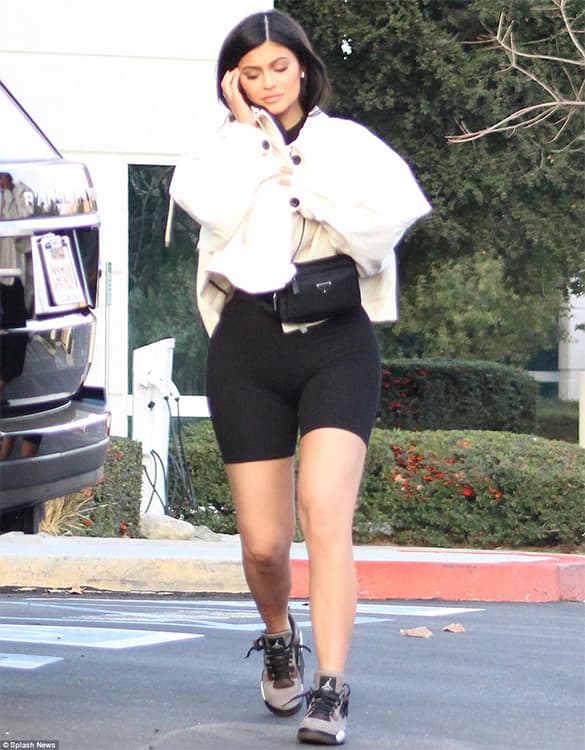 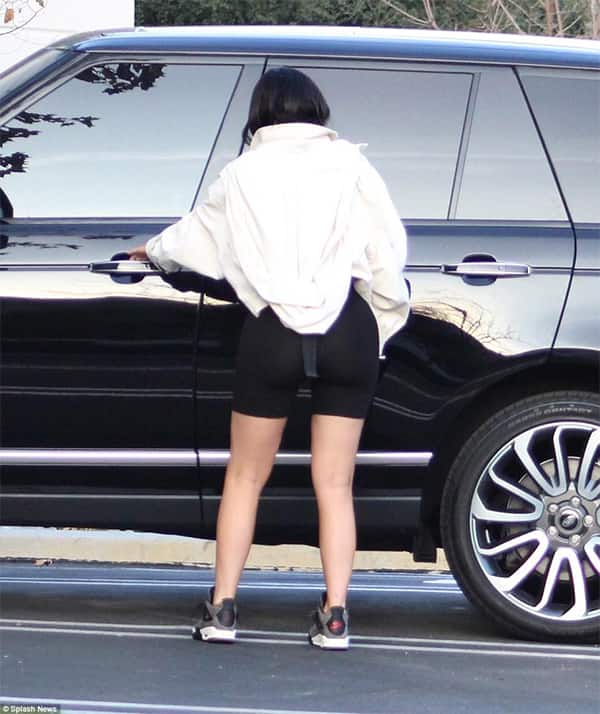 Kylie recently shared the first picture of Stormi on her Instagram account. By doing that she managed to break a record, which was set by Beyoncé. The photo of Stormi became the most liked picture on Instagram with more than 14.1 million likes as well as 536K comments in just 24 hours. Beyoncé and her twins – Rumi and Sir Carter held the title since July with 10.3 million likes and 317K comments.

Kylie, who managed to keep her pregnancy under the wraps announced the arrival of Stormi on social media as she wrote, “I’m sorry for keeping you in the dark through all the assumptions. I understand you’re used to me bringing you along on all my journeys. My pregnancy was one I chose not to do in front of the world.”

She added in her statement, “I knew for myself I needed to prepare for this role of a lifetime in the most positive, stress free, and healthy way I knew how. There was no gotcha moment, no big paid reveal I had planned. I knew my baby would feel every stress and every emotion so I chose to do it this way for my little life and our happiness. Pregnancy has been the most beautiful, empowering, and life changing experience I’ve had in my entire life and I’m actually going to miss it.”