Check out these unseen pictures of Dipika Kakar and Shoaib Ibrahim's wedding.

Dipika Kakar and Shoaib Ibrahim's wedding has taken over the internet completely. We've got some inside pictures from their wedding, some of which you have already seen but some that you might not have seen yet. Fans went crazy at their wedding, which was only attended by very close celeb friends. It was not a star-studded wedding. In fact, it was a very simple wedding with family and Shoaib's hometown near Lucknow. All the ceremonies were so beautiful and the sangeet took us back to the 90s. It was one dreamy wedding and we still can't get over it. It was the only thing people can talk about for the last couple of days. Also Read - Sasural Simar Ka 2 fame Dipika Kakar wins audience's hearts as she clicks selfies with fans and paps

Dipika and Shoaib also shared pictures after their nikah announcing that they are now married. Dipika made such a radiant and beautiful bride in her pink bridal trousseau. Shoaib also looked quite handsome in the sherwani that he donned for the nikah. We can't get over this dreamy wedding yet. They even had a Dilwale Dulhania Le Jayenge pre-wedding photoshoot. Now that's something every Indian bride wants, a shoot that screams Bollywood and romance. Fans are super excited for more pictures and videos from their wedding. The two will be hosting their reception in Mumbai on 26th February 2018. (ALSO READ: Sasural Simar Ka couple Dipika Kakar and Shoaib Ibrahim were the most generous hosts at their wedding – read details!) Also Read - TV News Weekly Rewind: Pawandeep Rajan wins Indian Idol 12, Bigg Boss 15 house pictures leaked, Surbhi Chandna-Sharad Malhotra reunite and more 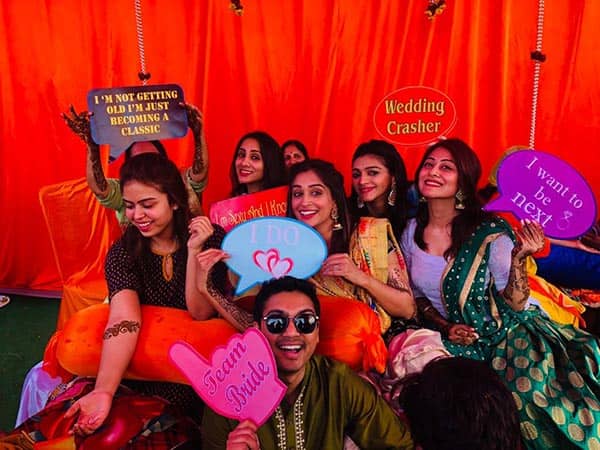 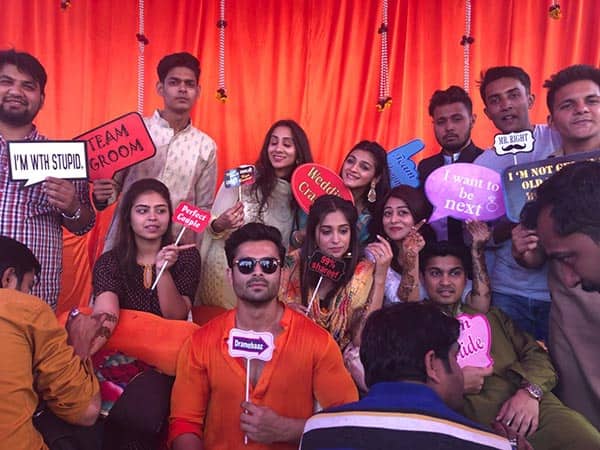 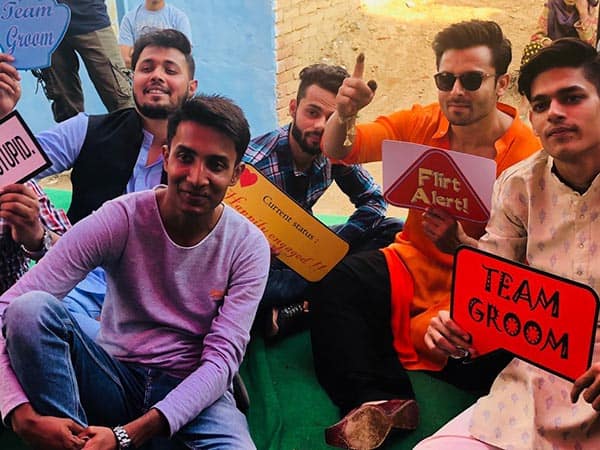 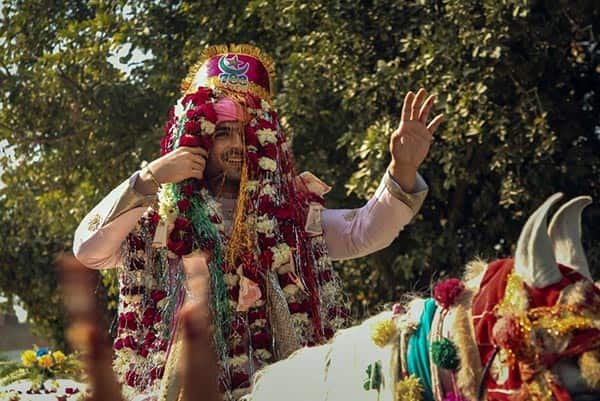 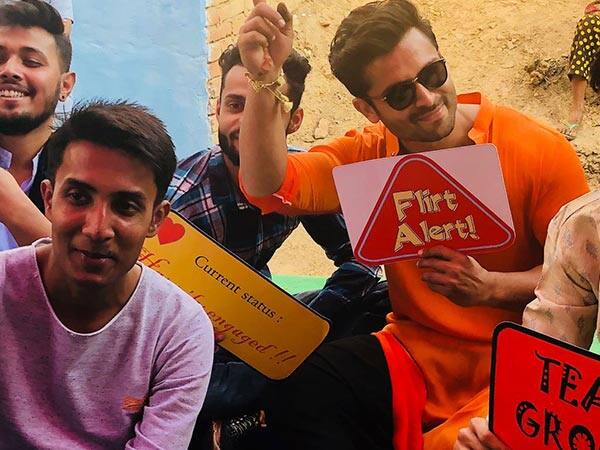 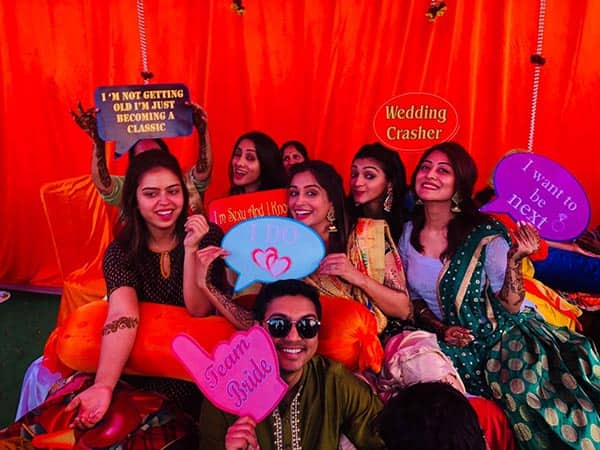 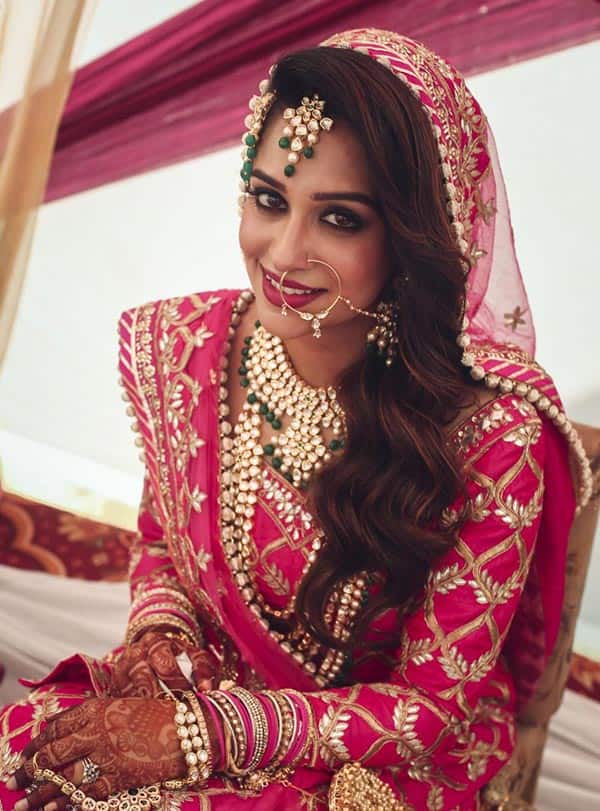 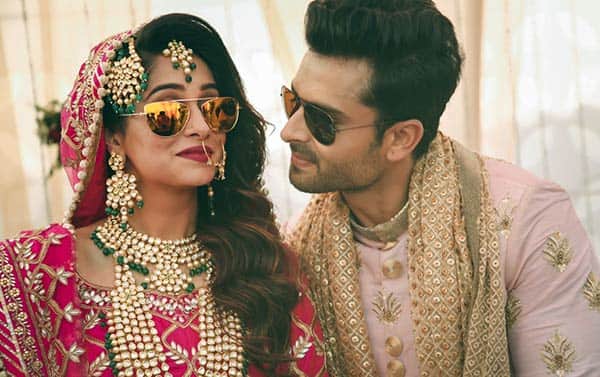 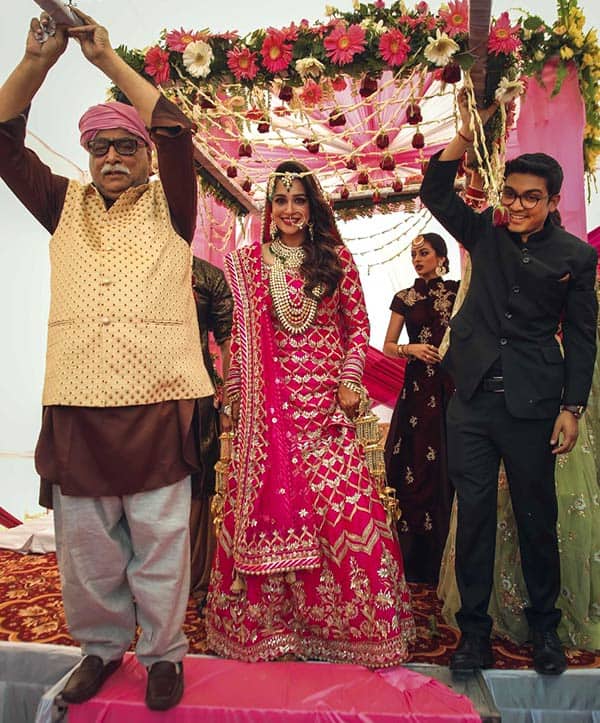 Can't stop staring at the beautiful bride, can you? The pictures of the bride and groom holding out different signs with their friends is something you probably missed. Dipika announced their wedding on Instagram with an adorable picture and caption that read, "I can see the reflection of Mrs Dipika Shoaib Ibrahim in his eyes.. and its all I ever dreamt off!!! P.S. @shoaib2087 I love you!!! #dodilmilrahehain". Shoaib also posted a couple of pictures on his Instagram of the two. What are your thoughts on these pictures though? Tell us in the comments below and stay tuned with us for more.