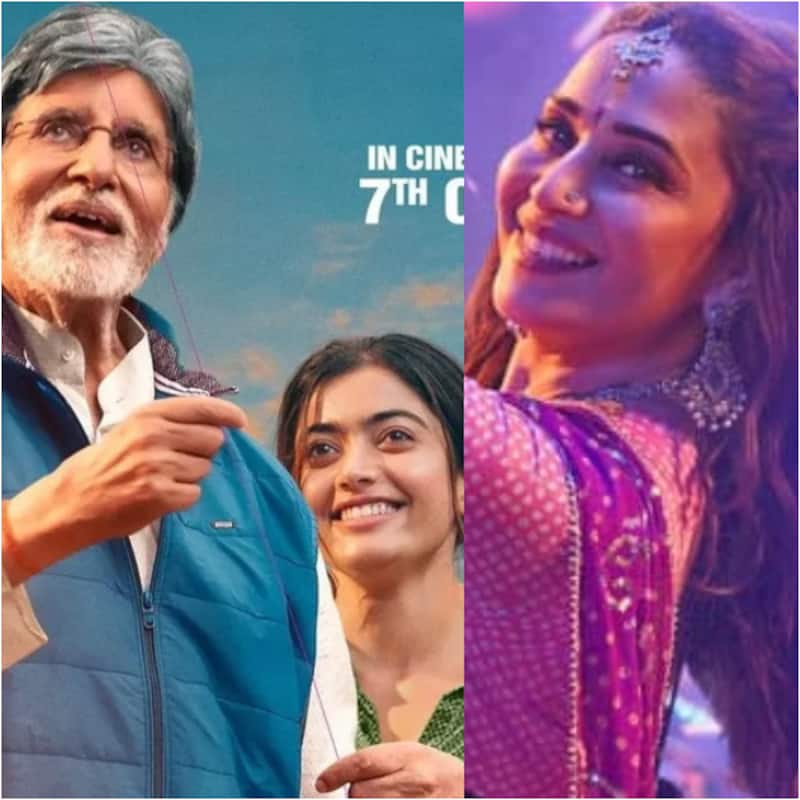 Last week, Hrithik Roshan-Saif Ali Khan starrer Vikram Vedha, Aishwarya Rai Bachchan-Chiyaan Vikram starrer Ponniyin Selvan, Tammannaah Bhatia and Riteish Deshmukh’s Plan A Plan B, and many more movies had hit the big screens and also released on OTT. Even a couple of web series had made their way to streaming platforms. Now, here’s a new week, and while Ponniyin Selvan is expected to continue its dream run at the box office, there are many interesting movies and web series that are all set to release this week. Also Read - Rashmika Mandanna finally BREAKS SILENCE on facing ban from Kannada film industry for not watching Rishab Shetty's Kantara; says, 'So far...'

Movies
Goodbye (Theatrical Release)
Amitabh Bachchan, Rashmika Mandanna, and Neena Gupta will be seen together in Goodbye which is all set to release on 7th October 2022. The movie will mark Rashmika’s Bollywood debut, and the actress is going all out to promote the film. Also Read - Shah Rukh Khan-Nayanthara to Ranbir Kapoor-Rashmika Mandanna: Exciting pairings in upcoming new movies in 2023 that fans are waiting for

The Ghost (Theatrical Release)
Nagarjuna Akkineni and Sonal Chauhan starrer The Ghost is all set to release on 5th October 2022. The film is an action-thriller, and Nagarjuna’s fans are excited about it.

GodFather (Theatrical Release)
It’s the clash of the titans in the Telugu film industry as Nagarjuna’s The Ghost will clash with Chiranjeevi’s GodFather. Both the films will release on Dussehra, so the holiday factor will help them at the box office.