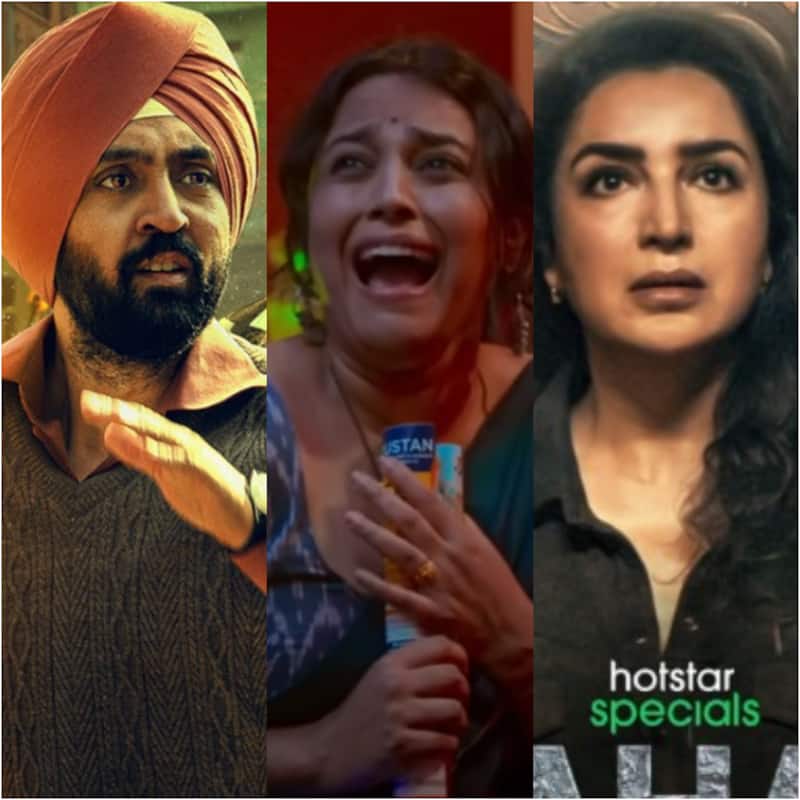 Last week’s biggest release was Ranbir Kapoor and Alia Bhatt starrer Brahmastra which has left a strong mark at the box office and has given Bollywood some hope. While it is expected that Brahmastra will continue to rule at the box office this week also, there are a few new movies that are all set to release in theatres as well as on OTT platforms, even a few new web series are scheduled to premiere on streaming platforms. Check out the list of new movies and web series that are all set to release this week… Also Read - Bigg Boss 16: Imlie actress Sumbul Touqeer has full chances of taking the trophy of Salman Khan's show; here's why

Jahaan Chaar Yaar (Theatrical release)
This week’s theatrical release is Jahaan Chaar Yaar. The film stars Swara Bhasker, Shikha Talsania, Meher Vij, and Pooja Chopra in the lead roles, and it is slated to release on 16th September 2022. The movie revolves around four friends and their trip to Goa. Also Read - Before Malayalam actress Saniya Iyappan, these celebrities have been groped and manhandled in public

Siya(Theatrical release)
Manish Mundra, who has produced films like Ankhon Dekhi, Masaan, Newton, Love Hostel, and others, is now all set to make his directorial debut with a movie titled Siya. The film, which stars Vineet Kumar Singh and Pooja Pandey, is slated to hit the big screens on 16th September 2022.

Saakini Daakini (Theatrical release)
Telugu film Saakini Daakini starring Nivetha Thomas and Regina Cassandra is all set to release on 16th September 2022. It’s a remake of the Korean film Midnight Runners, and the trailer of the movie has grabbed everyone’s attention.

Shiksha Mandal (MX Player)
Gauahar Khan, Gulshan Devaiah, and Pavan Raj Malhotra will be seen together in the web series titled Shiksha Mandal. It will start streaming on MX Player on 15th September 2022, and with such a talented cast, the audience surely has high expectations from it.

Dahan (Disney+ Hotstar)
Tisca Chopra is heading the cast of Disney+ Hotstar’s next web series titled Dahan. The trailer of the series is quite interesting, and it also stars Saurabh Shukla in a pivotal role. It will start streaming on the OTT platform on 16th September 2022.