New movies and web series this week: Vikram Vedha, Ponniyin Selvan: Part 1, Plan A Plan B, and more. Check out the full list below... 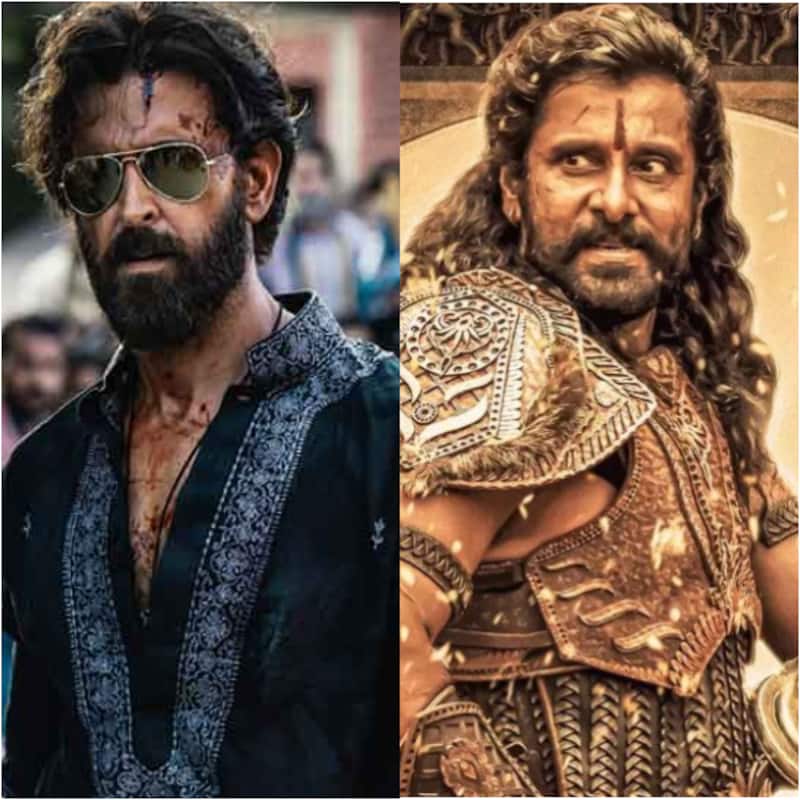 Last week, movies and web series like Chup, Babli Bouncer, Hush Hush, Jamtara Season 2, and others hit the big screens and started streaming on OTT platforms. Well, Chup received a great response from critics and at the box office it is doing decent business, and Bebli Bouncer and Hush Hush also have grabbed the attention of the audience. Now, we are sure everyone is wondering which films and web series will be released this week. So, don’t worry as we are here with the list of upcoming new movies and web series. Also Read - IMDb Most Popular Indian Stars of 2022: Dhanush tops the list, followed by Alia Bhatt, Aishwarya Rai Bachchan and Samantha Ruth Prabhu

Hrithik Roshan and Saif Ali Khan starrer Vikram Vedha is one of the most awaited films of the year. The trailer of the movie had impressed one and all, and the track Alcoholia also turned out to be a treat for Hrithik’s fans. The movie is slated to release on 30th September 2022. Also Read - Vidyut Jammwal pre-birthday celebration: the actor cuts his cake with fans [Watch Video]

Mani Ratnam’s Ponniyin Selvan: Part 1 starring Chiyaan Vikram, Jayam Ravi, Karthi, Aishwarya Rai Bachchan, and Trisha Krishnan will hit the big screens on 30th September 2022. It’s a Tamil film but will be dubbed and released in various languages like Hindi, Malayalam, Telugu, and Kannada. It is expected that the movie will take the box office by storm. Also Read - Here’s how Alia Bhatt is working hard to get back in shape post birth of daughter Raha Kapoor [Watch Video]

One more Tamil film is all set to release this week. Dhanush starrer Naane Varuvean will release on 29th September 2022. The movie also stars Elli AvrRam in the lead role.

Plan A Plan B (OTT release)

Last week, Tammanaah Bhatia starrer Babli Bouncer started streaming on Disney+ Hotstar, and this week the actress is all set for the release of Plan A Plan B which also stars Riteish Deshmukh. The movie will start streaming on Netflix on 30th September 2022.

Satish Kaushik, Ashutosh Rana, Paoli Dam, and Chandan Roy Sanyalhave teamed up for a web series titled Karm Yudh. The series will be released on Disney+ Hotstar on 30th September 2022.