Urfi Javed was badly slammed for her 'barely there' outfit and eating vada pav on the streets; take a look at how the actress often gets trolled for her outfits and she continues to give it a damn. 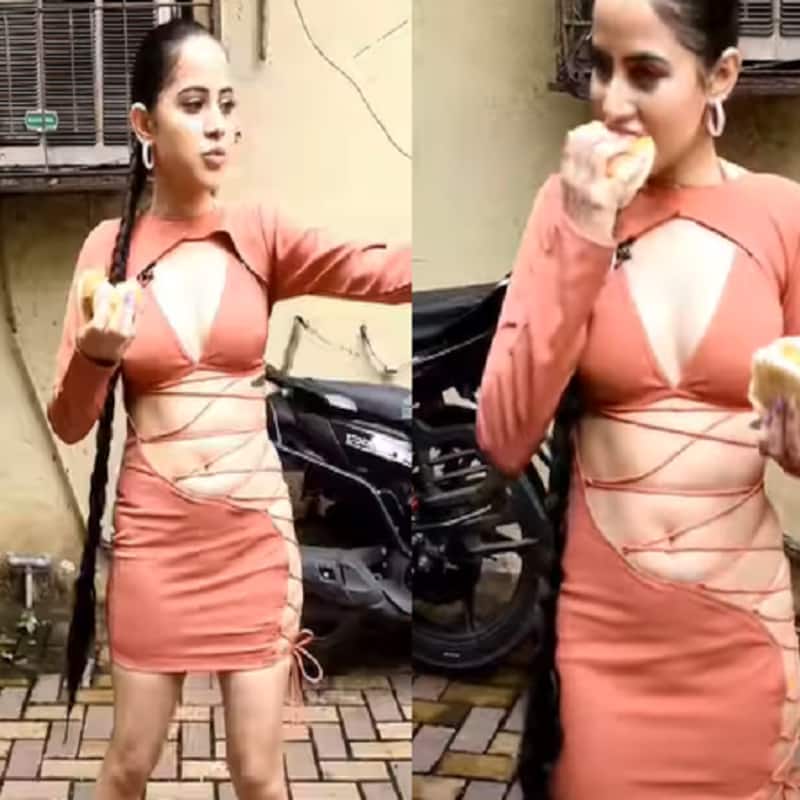 Urfi Javed loves being a meme she had confessed in one of her interactions. The girl is definitely an unabashed diva and she gives a damn about any and every negative opinion about her. She has come a long way and has sidelined and ignored all the negativity and led her life the way she wants. Urfi who was spotted in town once again badly trolled for her outfit. She chose to wear a nude colour cut-out body-hugging dress and she was not surprisingly trolled for the same. The naysayers who love to shower their opinion, especially on Urfi called her the Sasti copy of Poonam Pandey. 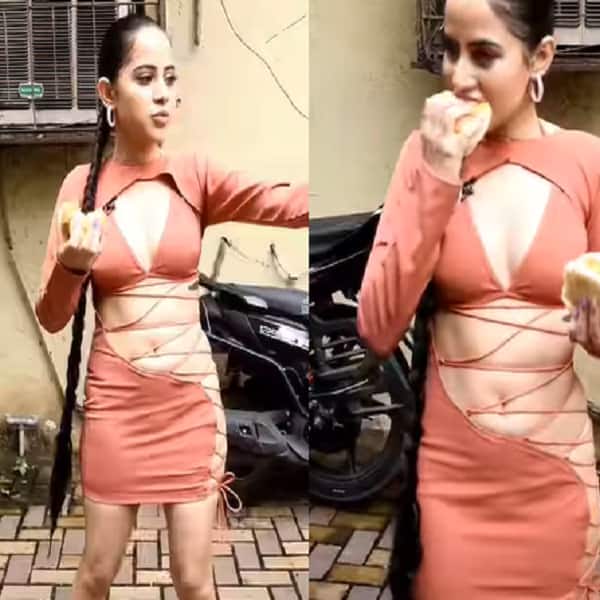 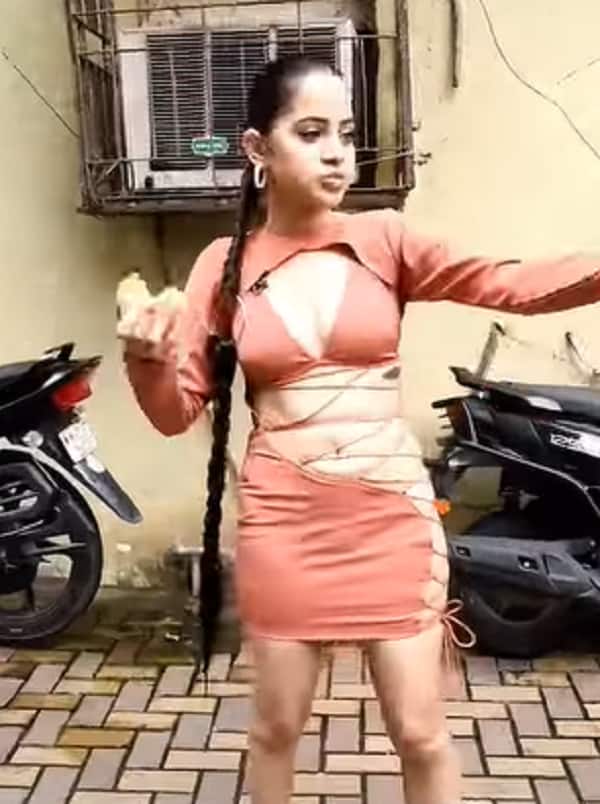 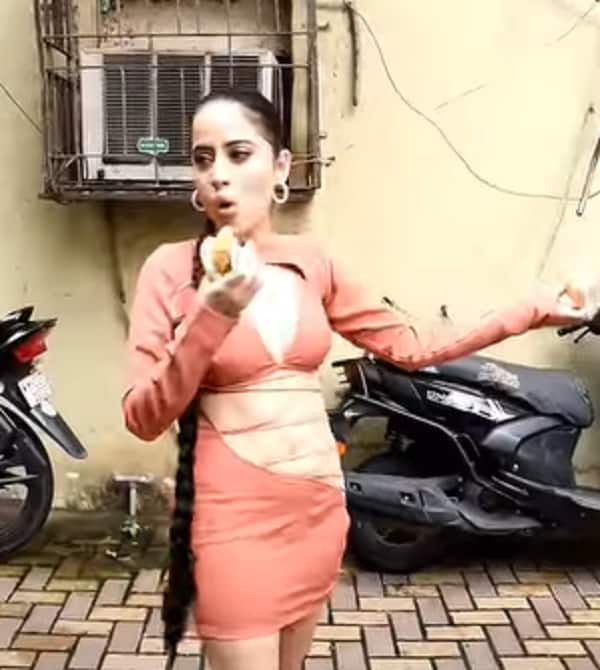 Take a look at the hatred the girl almost deals everyday and how. 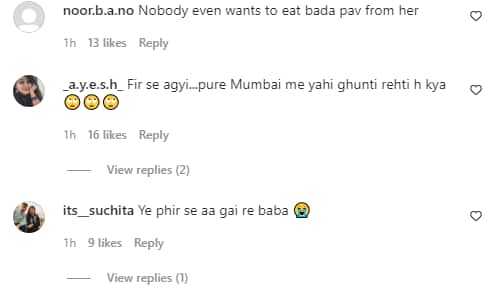 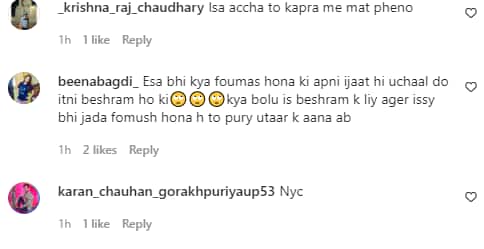 Also Read - Nayanthara tightly cuddles hubby Vignesh Shivan in THESE latest pictures; their love will give you butterflies [View Here]

Talking about being shamed and trolled every time, she had said, " To be honest, I really don’t care about my image as long as I am doing what I love! In the end, everybody is going to die, and will I take my ‘too good to be true’ image to the grave? No right. How will it help me? On the contrary, being a badass and being myself is helping me more. Not caring about my image is working for me quite right. I am freer than any other person out there right now. Other celebrities cannot do things like I do as they are concerned about their image. I don’t really care about what people think of me, I don’t fret over it, and it really helps me a lot.". Also Read - Shehnaaz Gill shows of her 'Brahmastra' powers in this CRAZY VIDEO; attracts the sea with her mind alone

Urfi is unstoppable, you love her or hate her but you cannot ignore her. Also Read - Rakhi Sawant brutally TROLLED for claiming BF Adil is planning to buy 10 flats in Dubai as they're cheaper; netizens say, 'My whole life's a lie'