Urfi Javed might have had merely a week-long stay inside the Bigg Boss OTT house, but she has been all over the internet thanks to her bizarre fashion choices. From wearing backless dresses to sporting waist-high slits, Urfi has never shied away from making bold public appearances. This time, she has taken her bizarre fashion game a notch higher at the Mumbai airport. Also Read - From Alia Bhatt to Urfi Javed – 5 Bollywood and TV stars who became easy targets for trolls this week [VIEW PICS]

In the pictures and videos that have surfaced online, Urfi was seen sporting a raunchy see-through black outfit with her hair tied in a ponytail. She was seen posing for the shutterbugs and grabbed everyone's eyeballs. But netizens were not happy to see her wearing a risque outfit in a public place. Also Read - Trending TV News Today: Urfi Javed BLAMES ex Paras Kalnawat for losing out on Anupamaa, Rubina Dilaik breaks her silence on being fat shamed and more

"Kitni besarm h yr yee," one Instagram user commented. Another one wrote, "I only know this lady with the naked clothes she wears and otherwise I do not know who she is and what art or talent she has….i think she wants this." Also Read - SHOCKING! Urfi Javed was to be a part of Rupali Ganguly's Anupamaa; actress ACCUSES ex-boyfriend Paras Kalnawat for her ouster 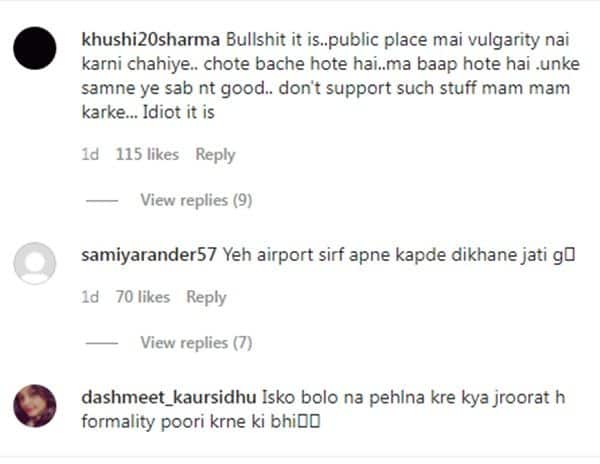 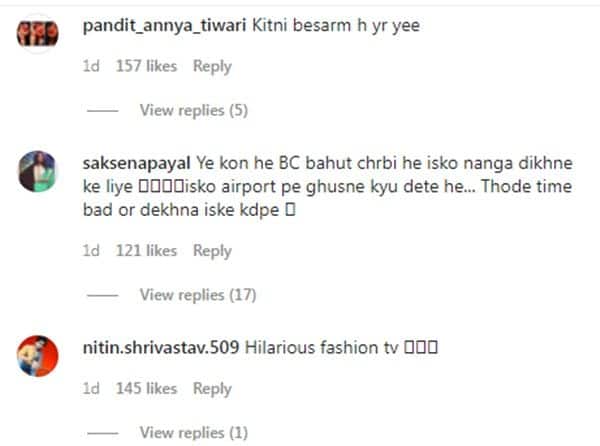 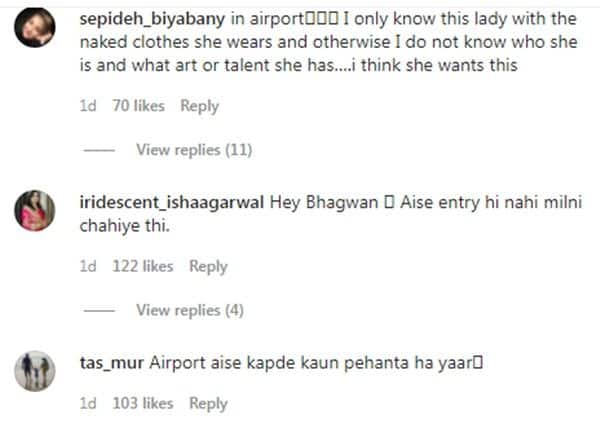 Urfi recently came out in support of her friend and Bigg Boss 15 contestant Nishant Bhat. Although, Urfi was in 'Bigg Boss OTT' for a short span of time but she developed a good friendship with Nishant during that period. She felt that Karan Kundrra is playing a game with Nishant whereas Nishant is still a loyal friend to him.

The 'Bepannah' actress also slammed Shamita for her argument with Nishant and the way she accused him for being insensitive towards her. Urfi added, "I don't know why Shamita has this habit of taking things very personally. Even in our season, he said something and Shamita took it personally for no reason."

Lastly, the actress also spoke about Pratik Sehajpal and Nishant's friendship. "It feels really nice that someone from the house are still being loyal to each other and have continued their friendship. I really want to see them till the end. But Nishant is the finalist for me," she concludes.