Urvashi Rautela on the fake Aadhar card incident: I am shocked and taken aback

Urvashi opens up about the incident 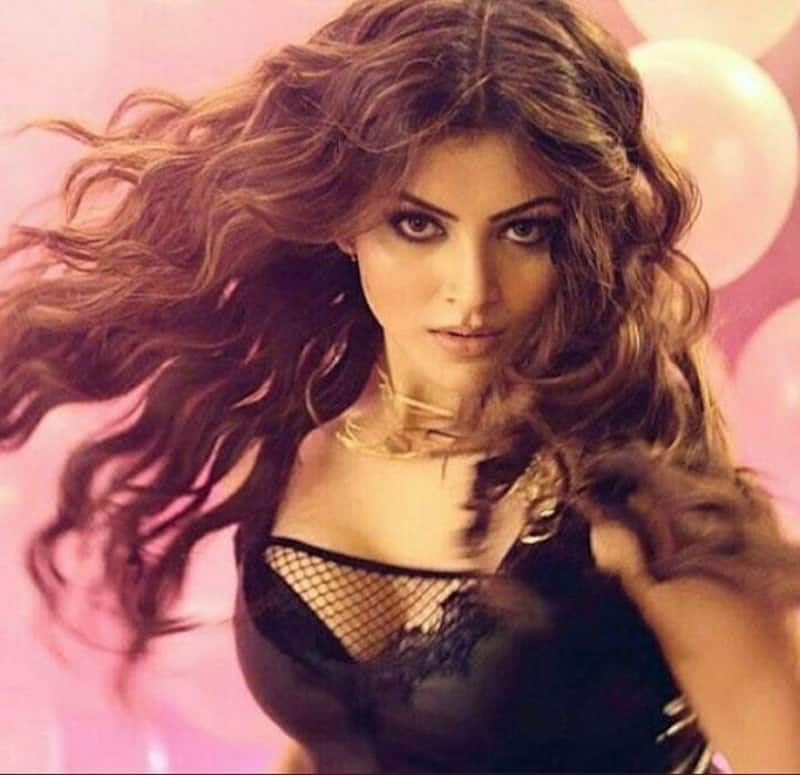 Urvashi Rautela was shocked to discover that a fake Aadhar card was used to book a room at a five star hotel in her name. The actress was attending a meeting at the hotel when she learnt this. A Mumbai Mirror report stated that the Aadhar card did not belong to her and neither did she make any bookings at the said hotel, which is located in Bandra. However, when a hotel employee told her about her room, Urvashi approached the Bandra police and lodged a complaint. The actress opened up about the incident to Times of India as she said that she was "surprised" when she came to know about it. "The hotel personnel came up to me at 10.30 pm and requested to discuss some details with me in my room. I was surprised. I didn’t have a room booked at the hotel. I was just meeting a business associate in the restaurant. The hotel staff informed me that they had an Aadhar card with my details used to make the booking,” Rautela was quoted. Also Read - Janhvi Kapoor, Urfi Javed, Poonam Pandey and more actresses who wore the most revealing dresses ever [View Pics]

She also revealed the identity of the girl, as she found out about her with the help of the hotel staff. Urvashi further said, "According to the details I found in the hotel’s booking system, the girl’s name was Parul Chaudhary. The hotel authorities informed me that they tried to swipe her credit card but that was declined. When the staff tried to get in touch with her, she made an excuse that some family emergency had come up and she had to leave. When the staff tried to stop her at the hotel exits, she made her way to the basement and ran away from there. She was last seen wearing a burkha.” ALSO READ: Urvashi Rautela just contributed to the heat wave with this scorching magazine cover – view pics! Also Read - Boney Kapoor spanking Urvashi Rautela, man ogling at Disha Patani's cleavage and more B-town awkward moments caught on camera

Needless to say, Urvashi has said that she is "shocked and taken aback" with the incident. However, the police have assured her that they will check the IP address as the booking was made through an online portal. "Luckily I was in the right place at the right time," Urvashi concludes. Also Read - From Malaika Arora to Janhvi Kapoor: 5 divas setting style goals with deepest neckline outfits

On the work front, Urvashi Rautela was last seen in Hate Story 4 alongside Vivan Bhatena and Karan Wahi. She hasn’t signed any film currently