Usha Uthup does Adele in a saree! 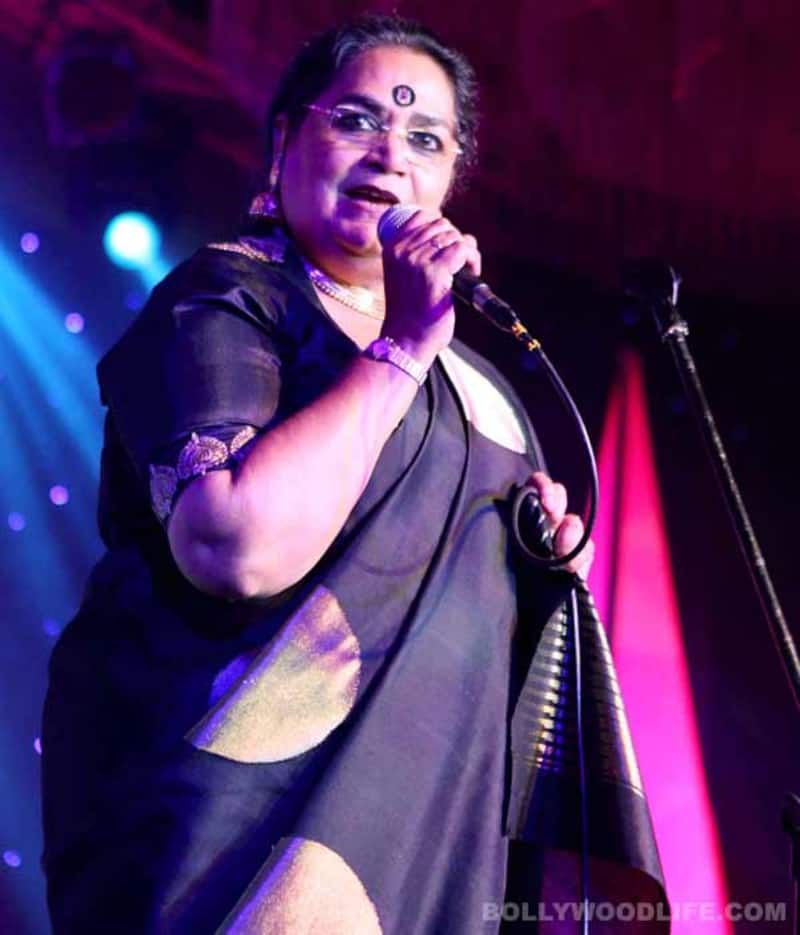 The video of the soulful Kolkata based musician performing Skyfall from the James Bond film at a recent awards function has gone viral...

Usha Uthup, best known for her fabulous Kanjeevaram sarees and songs in many languages, performed Adele's song Skyfall at INK2013 , and the video has become an Internet sensation. The theme song of the last James Bond movie was written by Adele and Paul Epworth and it featured orchestration by JAC Redford. Skyfall was initially released on October 5, 2012, as part of Global James Bond Day, celebrating the 50th anniversary of the release of Dr No, the first film in the franchise. With her song Adele was asked to bring in the 'classic Shirley Bassey feel' associated with several early Bond films.

Usha’s rendition is equally soulful, haunting and evocative in quality. The stylish singer did not try and ape Adele’s version but did what she does best with the song. Her rendition has gone viral and people from across the globe are pouring in the fan feedback with their likes and comments. Usha is being compared to Shirley Bassey, a singer who performed three James Bond theme songs and was noted as an influence on Adele’s Skyfall. Wethinks the song has been done due justice by Usha Uthup. What do you think, Bollywoodlifers? Also Read - Ali Fazal-Richa Chadha wedding: James Bond star and 300 actor Gerard Butler among invitees [View Guest Deets]