Valentine's Day special: Kareena-Saif , Deepika-Ranveer - Decoding the compatibility of our fav celeb couples with a help from the stars

What do stars say about the compatibility of popular Bollywood celebs? Find out here

Do you ever think that it just can't be a stream of co-incidences that is driving our lives? There has to be some factor, that is weighing in, and shaping our reality. Something that we don't fully understand. Something that is not on our control. Something our grandparents speak about. Something that was written by our stars. So this Valentine's Day we decided to look into the stats of our favourite celebs, because where else do we get our answers from. They are certainly not ready to speak. Also Read - After DECLARING Shah Rukh Khan as India, Tom Hiddleston aka Loki reveals the movie which made him a diehard fan of SRK

If you are a believer, you might just find answers to your own problems with your partner, in the article below. And if you are not, you might just have a good laugh. Here we are judging the compatibility of our favourite celebrity couple based on their sun signs. Also Read - Radhe Shyam, Adipurush, Salaar and more: 5 updates about Prabhas’ upcoming films that have fans excited 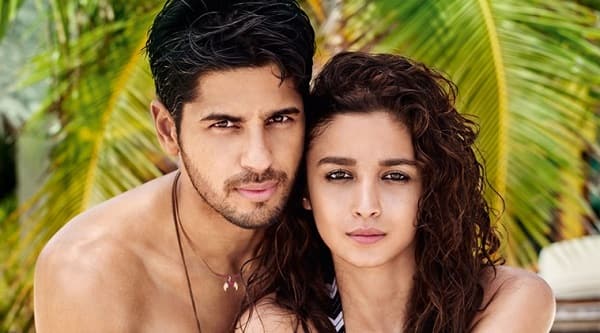 On the latest episode of Koffee with Karan, Varun Dhawan has very much confirmed that Sidharth Malhotra and Alia Bhatt are dating. A Piscean woman and a Capricorn man are bound to have a strong relationship. They both are extremely compassionate towards each other. Pisces woman will stand up against the world for her Capricorn man. Well, Alia did admit on KWK that she won't mind going to the jail for Sid. Pisces are dreamers, while Virgos are healers. Pisceans and Virgos are each other's biggest fans. And even I don't like to bring Koffee with Karan up again, but c'mon the episode featuring them actually told us that two are fans of each other. When Virgos are in love, there is no way in hell they would let their partners down. With a huge depth of compassion, Pisces is a selfless sign and can be a devoted partner.

With good communication, the two signs are bound to go a very long way. They can form a magical bond that can last for eternity. When a dreamer and healer come together, they make the world a better place to live. We are not saying this...stars are. 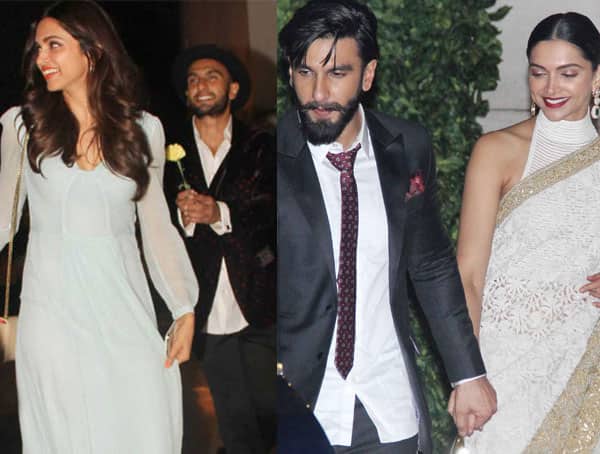 Capricorn is sage, while Cancerians are homemakers. These are two opposite signs in astrology, and as the universal rule goes - opposites attract. The Homemaker is way more sensitive than the Sage. Capricorn can be extremely loving, but as a general rule they don’t put their emotions on display, so having to offer constant emotional support to a sensitive Cancer could easily grate on the nerves.

It is possible for a Capricorn woman and a Cancer man to have a long steady, stable relationship however their partnership might just not have much of excitement. 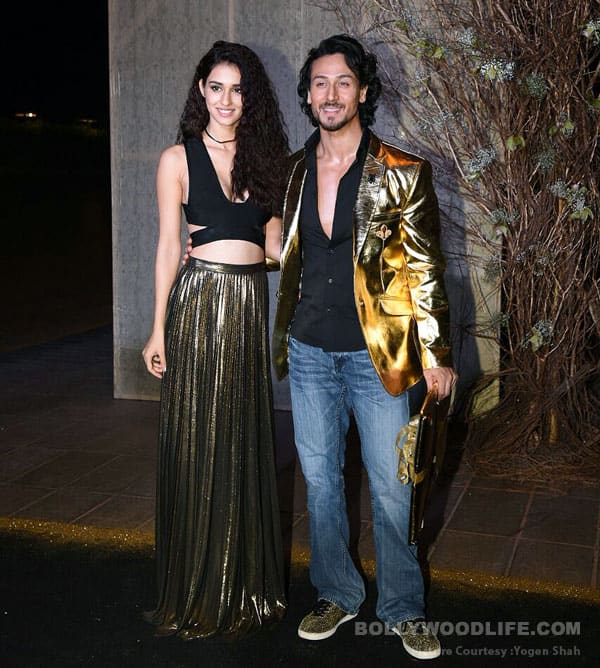 The Dreamer and the Royal are of an uneven match. Leo’s strength of personality can intimidate Pisces. The two sun signs function extremely differently emotionally. When the Royal and the Dreamer first meet, there is likely to be a mutual fascination, so they will quite possibly be drawn to one another. Leo is enchanted by Pisces’ ethereal aura, and Pisces is attracted to Leo’s aura of strength and self-awareness. But soon they get a reality check. Pisces preferring privacy, and always struggle to put their emotions into words while Leo craves attention and are very expressive. Remember the time when two showed up at Manish Malhotra's party together? Disha had zilch of awkwardness in being clicked with Tiger, but we cannot say the same about the guy.

It’s a serious mismatch which will take a great deal of effort from both sides to overcome. Leos are the Royal of the zodiac, while Virgos are the Healers. Leo and Virgo don't really go well. But thankfully, here the woman is a Virgo while the man is a Leo, which has a much higher chance of survival than a couple which has a Leo woman and a Virgo man. Older Leo partners aren't impressed by the superficial attention but only care about the stuff that actually matters. While Virgo too like no-nonsense kind of love. We know how no-nonsense Kareena Kapoor Khan is. And Saif certainly gives the kind of vibes that he won't crave for superficial attention. For example, neither of them are social media savvy. Virgo won’t offer Leo idle flattery for the sake of it, which is exactly how to impress a Royal.

Leo will undoubtedly be the leader of the partnership, in public – but meticulously organised and devoted Virgo is highly likely to be the power behind this Royal’s throne…which is just how Virgo likes it. According to their zodiac compatibility, the love between Saif and Kareena is only destined to strengthen their relationship, the more time they spend together.