Varun-Alia or Deepika-Ranveer - who would you want to replace Salman and Madhuri in the remake of Hum Aapke Hain Koun?

Please put an end to this discussion

What started as a Twitter poll has now become a legit debate on social media. Rajshri Productions asked their fans if there ever was a remake of Hum Aapke Hain Koun!, who should play Salman Khan and Madhuri Dixit's role in it. People didn't have a choice. 'Varun Dhawan-Alia Bhatt' and 'Others' were the options. Personally, I am strictly against the idea of remakes, but when it came from the producers and from Renuka Shahane, who also suggested Varun-Alia's name to play Prem and Nisha in the remake, here's what I did to accept the idea of revisiting this Sooraj Barjatya classic. Also Read - Shocking and honest confessions by Bollywood actresses that went viral!

First, you have to look at this GIF: Also Read - From Bell Bottom to Raazi: These 5 spy thrillers on OTT platforms will keep you hooked to the screens

Now close your eyes and imagine Varun and Alia instead of Salman and Madhuri. Not happening? No problem! I'll try harder. Look at this: 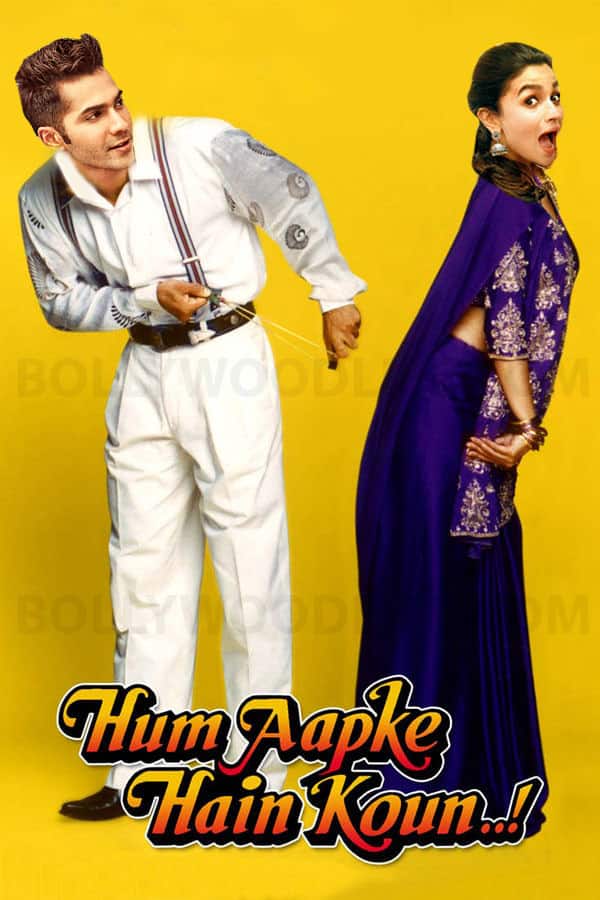 Now that you are slightly convinced, let's talk. Varun and Alia have worked in three films together (Student Of The Year, Humpty Sharma Ki Dulhania and Badrinath Ki Dulhania), and every single time they have managed to impress us with their crackling chemistry. While a set of people would want them to take a break from each other, some are not done with them. How about them melting our hearts once more, this time as Nisha and Prem?

We won't be like the peeps at Rajshri Production because we have one more choice. How about Deepika Padukone and Ranveer Singh to step into the shoes of Salman and Madhuri? Imagine Ranveer and Deepika, who have romanced each other on the big screen (and they do that in real life too), in Yeh mausam ka jadoo hai mitwa? For now you can just do with this: 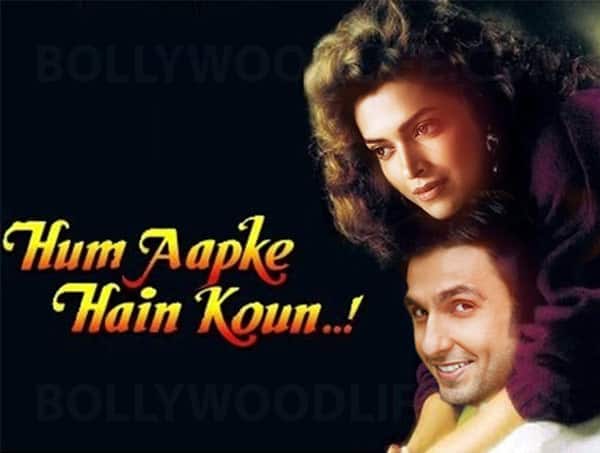 Over to you guys now. Take our poll and put an end to this discussion.