Since the time it was announced that Karan Johar has become a proud father to twins, Yash and Roohi, many Bollywood celebs have paid him a visit, or rather his babies...

Since the time it was announced that Karan Johar has become a proud father to twins, Yash and Roohi, many Bollywood celebs have paid him a visit, or rather his babies. Right from Aamir Khan, Kiran Rao, Katrina Kaif, Varun Dhawan, Sidharth Malhotra, Alia Bhatt, Manish Malhotra...phew... the list is endless. And now Aditya Roy Kapur joins the party too. Interestingly he was joined by Varun Dhawan and Alia Bhatt as well. As mentioned above this is not the first time they made a visit to the babies. Also all three of them arrived in a separate cars. While both Varun and Alia, both smile for the camera, Aditya was busy in a phone call. Just yesterday there were reports of his scuffle with Farhan Akhtar, over Shradha Kapoor. There is a possibility that would've been discussed as well. Also Read - Guess The Price: Katrina Kaif's bright silk dress is lot more affordable due to THIS reason

Meeting babies or discussing about a film? We don't know. All we can do is speculate. Also Read - Trending Entertainment News Today: Shah Rukh Khan-Kajol to reunite, Sherlyn Chopra accuses Raj Kundra of sexual assault, Aditya Roy Kapur in Thadam remake and more

Meanwhile check out the pics below: Also Read - BREAKING! Aditya Roy Kapur to play his first double role in the Bollywood remake of Arun Vijay's Tamil hit, Thadam – deets inside 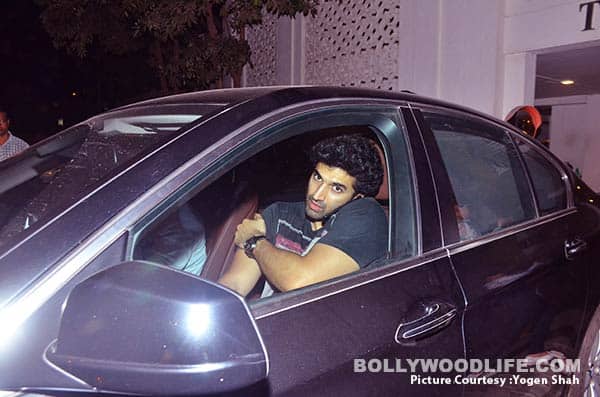 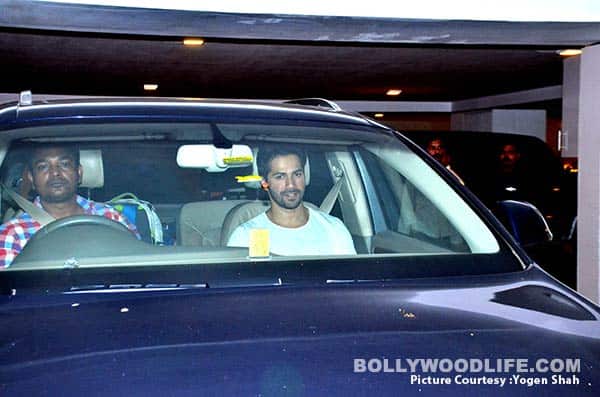 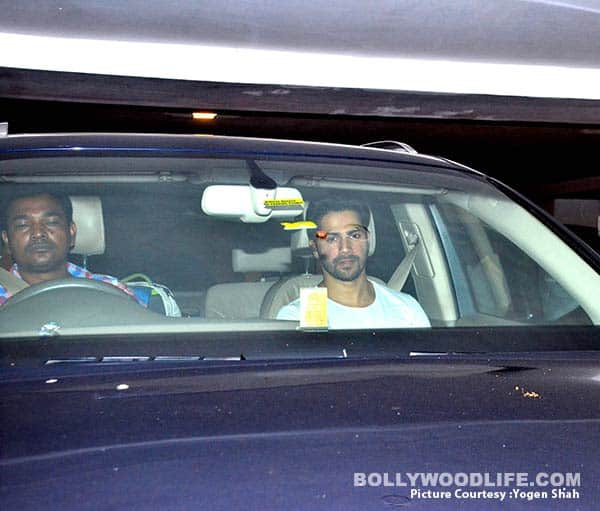 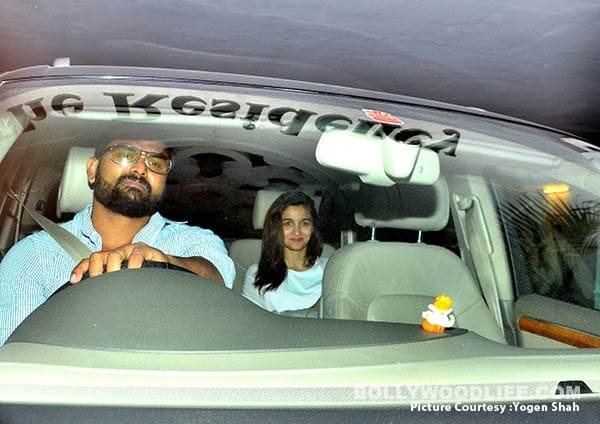 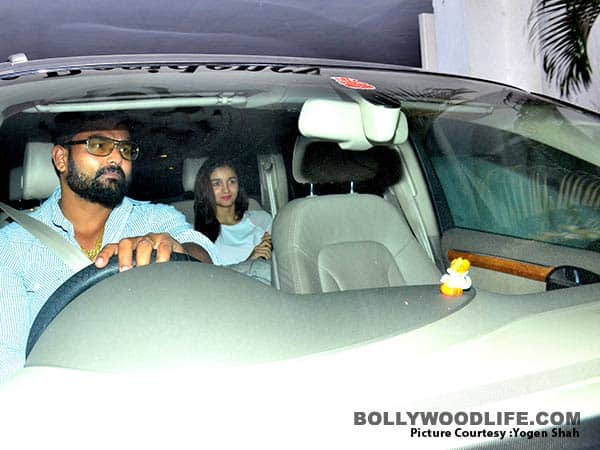 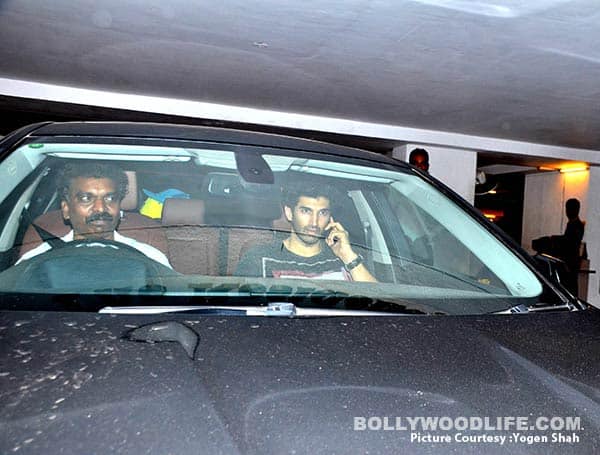 Talking about the royalty, that are the two kids, they had a premature birth. They were premature babies and he took to social media to write an extremely heart – wrenching, emotional letter in which he explained how upset he was when he got to know that the babies were premature. Also read: Farhan Akhtar and Aditya Roy Kapur indulge in an ugly fight over Shraddha Kapoor

KJo’s kids, Yash and Roohi have shown tremendous growth. Dr Bhupendra Awasthi, who has been monitoring the kids’ health stated that the weight of the kids has nearly double in the last 51 days. “They were two and half months premature and weighed less than 1.5 kgs. In the last 51 days, their weight has nearly doubled,” said the doctor to Mid-day. He further added that the filmmaker might have to keep his social life low key and especially maintain less number of people around his kids to avoid infections. “Normally, babies have low immunity and in case of premature births, extra precaution is mandatory. Regular follow-up (check-up) us of utmost importance, so that we can monitor their growth. Deficiencies that they had during birth also need to be checked. We have fixed dates to conduct tests and ascertain their health. He (Karan) needs to keep a tab on number of guests he receives; the babies are susceptible to infection,” said the doctor.