Alia Bhatt and Varun Dhawan will be next seen in Badrinath Ki Dulhania. everyone's favourite on-screen pair is going all out to promote the romantic drama. They are touring all over the country, doing press interviews, and TV shows appearances and what not. And while they are at it, they don't forget to strike some of the most romantic poses EVER. The pair met up yesterday for print interviews, and found another opportunity to get clicked in some Bollywood poses by the photographers. Also Read - From Alia Bhatt to Kareena Kapoor Khan: 8 Bollywood celebs who share a great bond with their in-laws

Varun was wearing a floral printed half-sleeves shirt, showing off his biceps. And Alia was wearing a beautiful white dress with geometrical prints. The two definitely are very comfortable with each other and it shows on the camera. Their strong friendship works in the favour of their chemistry, and the two don't shy away from flaunting it. Just look at them here: Also Read - Trending Entertainment News Today – BTS fever grips Mouni Roy; Salman Khan to star in his first-ever biopic? 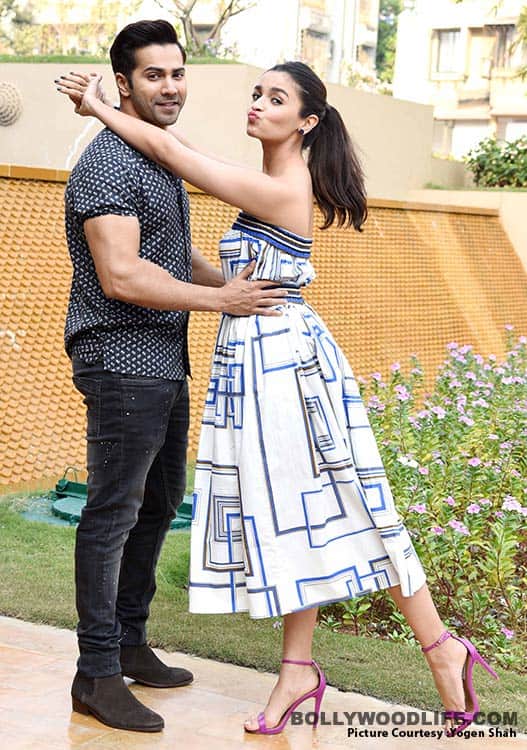 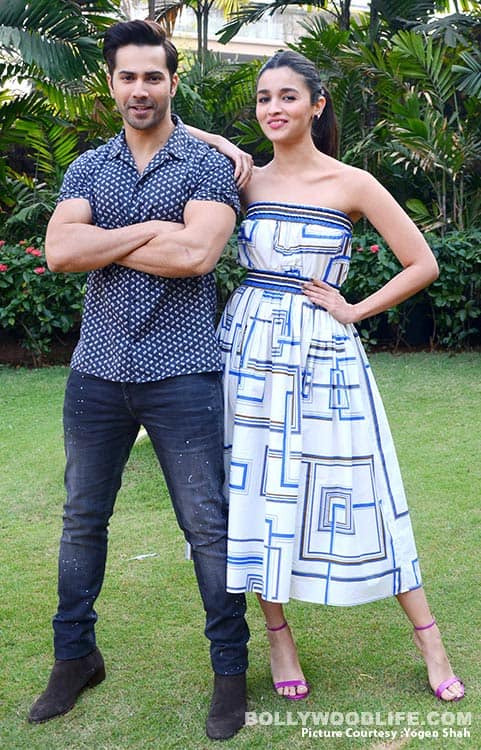 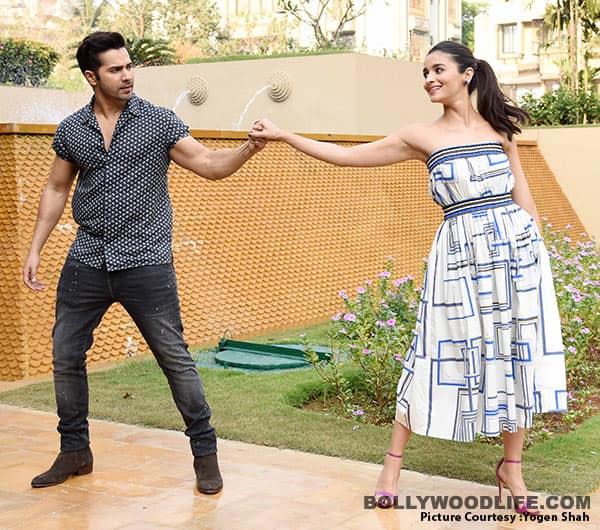 During the print interviews the two actors went live on their Instagram, and shared tid bits of the day with their fans. Varun even stated that he is not dating Alia, even when not asked about it. 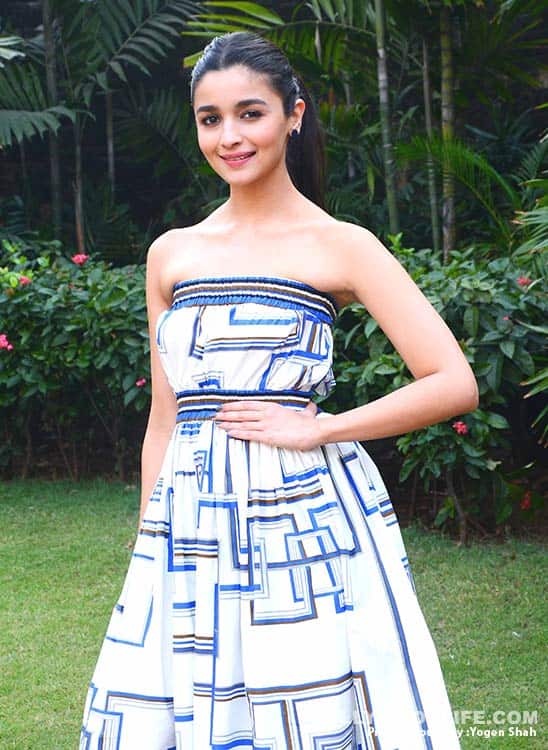 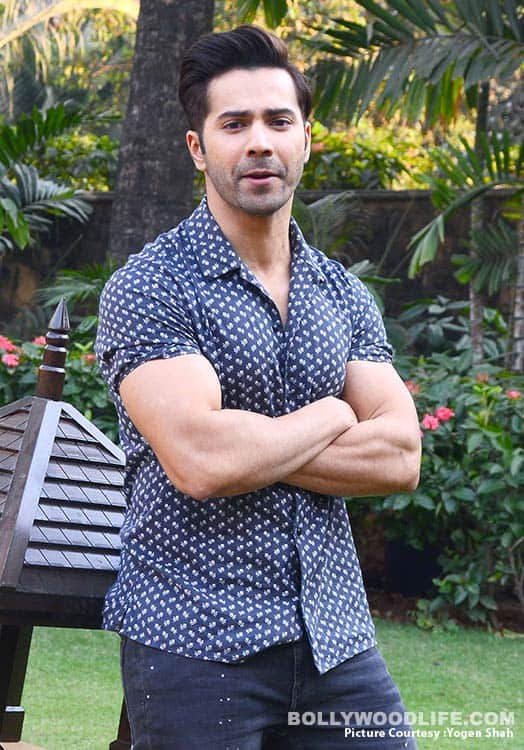 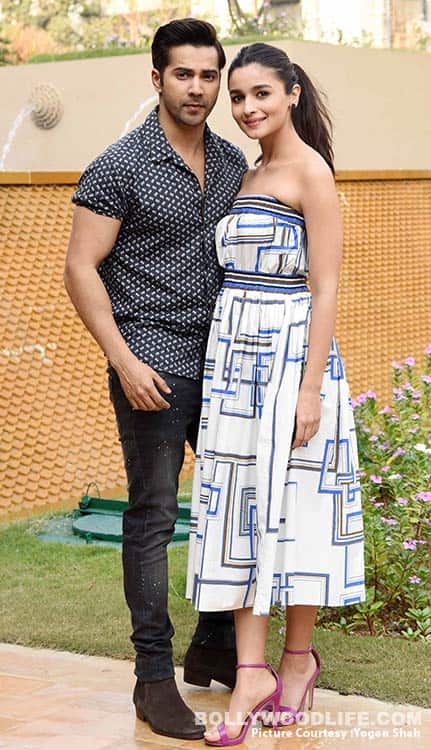 Varun and Alia are certainly going all out to promote Badrinath Ki Dulhania. Even the film's producer Karan Johar seemed surprised over the fact. When Varun and Alia appeared on his chat show Koffee with Karan, he expressed that he doesn't get why the two actors are acting like members of the marketing team. He stated that the two of them have more ideas and are more enthusiastic than the marketing team.

Well, by the end of this promotional spree, we will have a very good bank of super cute pictures of Varun and Alia posing together. Also Read: Varun Dhawan:With social media, there’s so much exposure that you are easily replaceable

Badrinath Ki Dulhania has been directed by Shashank Khaitan. The movie is slated to release on March 11.