The trailer of Varun Dhawan's next film Judwaa 2 is merely two days away from releasing. There is already a lot of buzz around the film and now that the first posters are out, fans cannot wait for the trailer to come out on august 21. Varun Dhawan managed to arrange a special screening of Judwaa 2 for his beloved girlfriend Natasha Dalal. We snapped the duo outside a popular theater in Mumbai last night. Varun was casually dressed in track-pants and a cool tshit. Natasha too stepped out in a casual avatar. Since the trailer is only a couple of days away from releasing, Mr Dhawan wanted to get it approved by his girlfriend Natasha or so does it seem. Well, that's kinda sweet... no? (ALSO READ: Is Varun Dhawan’s Judwaa 2 inspired by Jackie Chan’s Twin Dragons?) Also Read - JugJugg Jeeyo day 2 box office collection: Varun Dhawan-Kiara Advani's film sees a decent jump on Saturday; fails to beat Kartik Aaryan's Bhool Bhulaiyaa 2 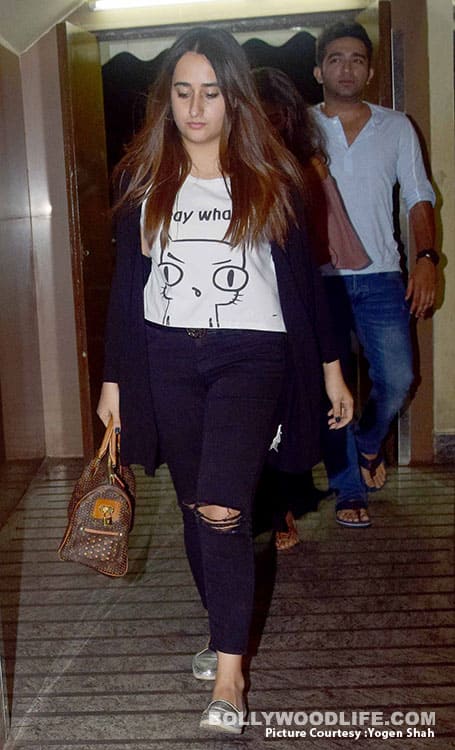 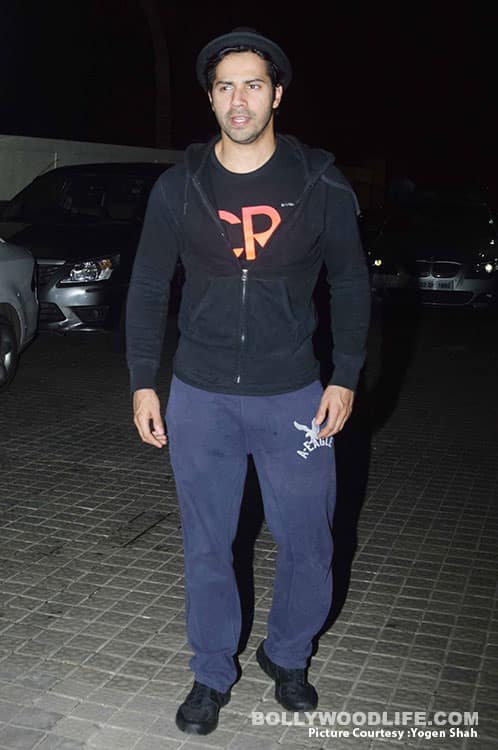 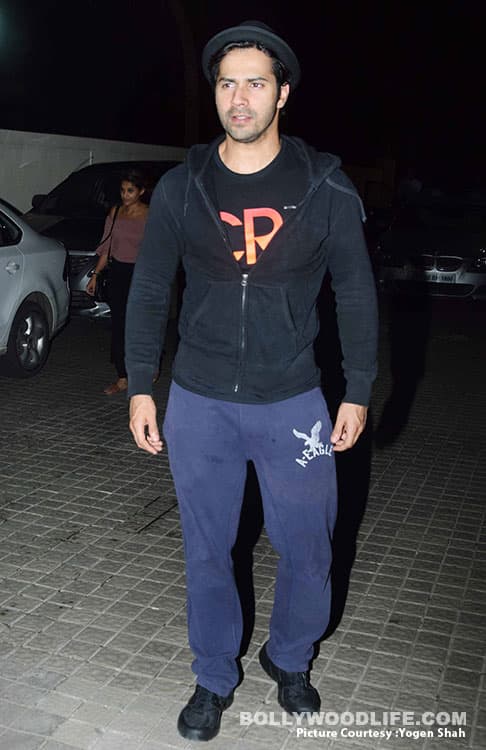 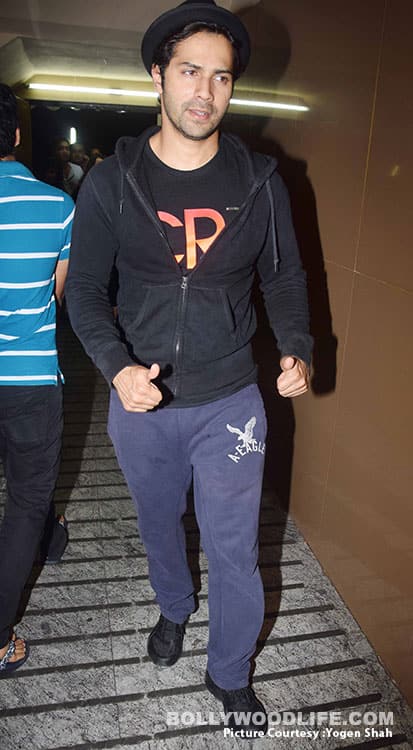 Varun and Natasha has never confessed about their relationship but they have made it much evident that they are a couple. time and again we have spotted them together on movie dates, dinner dates and n fact, when they were shooting for Judwaa 2 abroad, Natasha even paid a visit on the sets on Varun's birthday. Varun has always maintained that there is a "special someone" in his life and the only reason why he doesn't talk about her is because he doesn't want the focus to shift on his personal life. Fair enough!

Talking about Judwaa 2, the film is coming out this year. Alongside Varun, we will see Jacqueline Fernandez and Taapsee Pannu in key roles. Salman Khan, who was the lead actor in Judwaa will also been seen playing a cameo in the David Dhawan directed drama.