Varun Dhawan and Janhvi Kapoor teaming up for a project? Actors give a hint on social media

On social media, Varun Dhawan and Janhvi Kapoor have hinted that they are all set to team up for a project. Read on to know more... 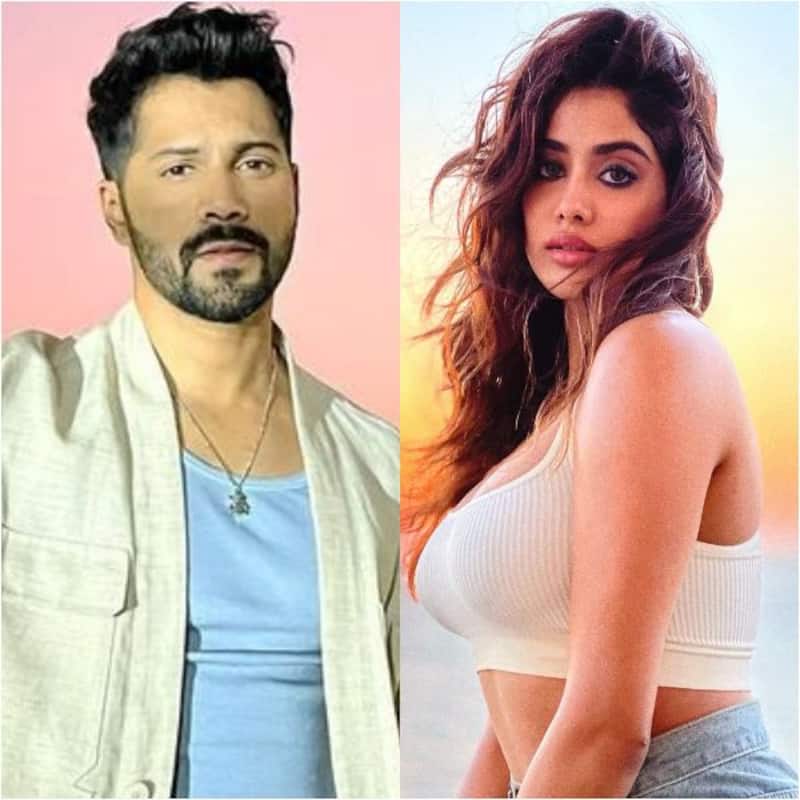 There have been multiples reports about Varun Dhawan and Janhvi Kapoor teaming up together for a film. Varun was supposed to star in two films Ranbhoomi and Mr Lele, and while the former was shelved, the latter has been made as Govinda Naam Mera with Vicky Kaushal. Reportedly, Janhvi was offered both the movies when Varun was a part of it. A few months ago, there were also reports that the two will be teaming up for Nitesh Tiwari’s next directorial. However, till now, the movie has not been officially announced. Also Read - Mouni Roy and Suraj Nambiar attend the Argentina Vs Netherlands FIFA World Cup match; share moments from Maradona exhibition [View Pics]

Now, Varun and Janhvi have hinted on social media that they are all set to team up for a project. Varun on his Insta story shared a picture of a mug that has the logo of Nadiadwala Grandson Entertainment logo. The actor wrote on his Insta story, “Ab Hog _______” Janhvi reshared the post and wrote, “Excitement se mujhe bukhaar.” Also Read - Vicky Kaushal’s friends fought with Katrina Kaif sisters; Karan Johar applied mehendi to Alia Bhatt; unmissable moments from B Town celebrity weddings 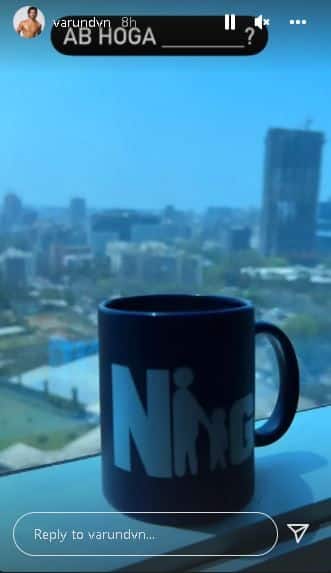 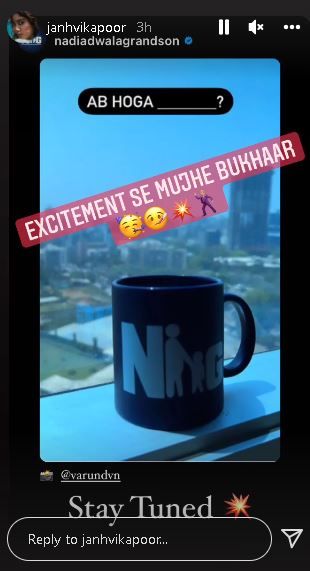