When B-town celebs were clicked at the wrong moment...

This week’s list of awkward pictures is surely one of the best so far, as it includes stars like Varun Dhawan and Disha Patani. Varun and Disha have their movies releasing soon, and the two celebs are often seen stepping out for promotions. As they are seen attending so many events, there are high chances of being clicked at the wrong moment, right? The same happened with Baaghi 2 actress Disha as she was promoting her upcoming film on a reality show. While her co-star Tiger Shroff was busy chatting with judges of the show, Disha seems to be bored and the paparazzi captured the moment perfectly. Also Read: Disha Patani matches up with Tiger Shroff’s styling as the two promote Baaghi 2 on the sets of Super Dancer 2 Also Read - Happy New Year, Race 3, Housefull 2, Baaghi 3 and more Bollywood movies people think are duds, but garner great views on TV and OTT platforms

October star Varun Dhawan, on the other hand, was seen visiting a college post the trailer launch of his film. As he was interacting with the crowd there, the actor was clicked at the wrong moment and the picture is something you cannot miss. Even Shah Rukh Khan wasn't spared this week as he too was clicked during an awkward moment. The actor was snapped at the Hello Hall of Fame Awards 2018 at the wrong time. Check out the awkward pictures below: Also Read - Disha Patani's reaction to Tiger Shroff's Vande Mataram music video is relatable AF 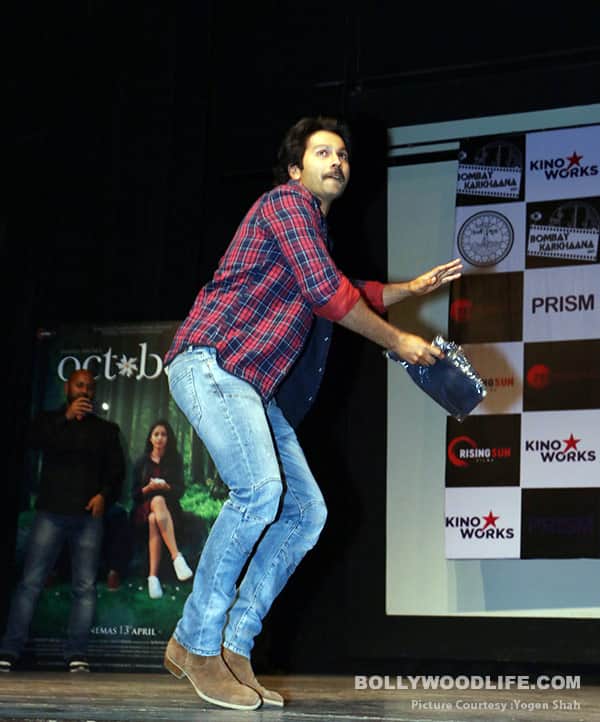 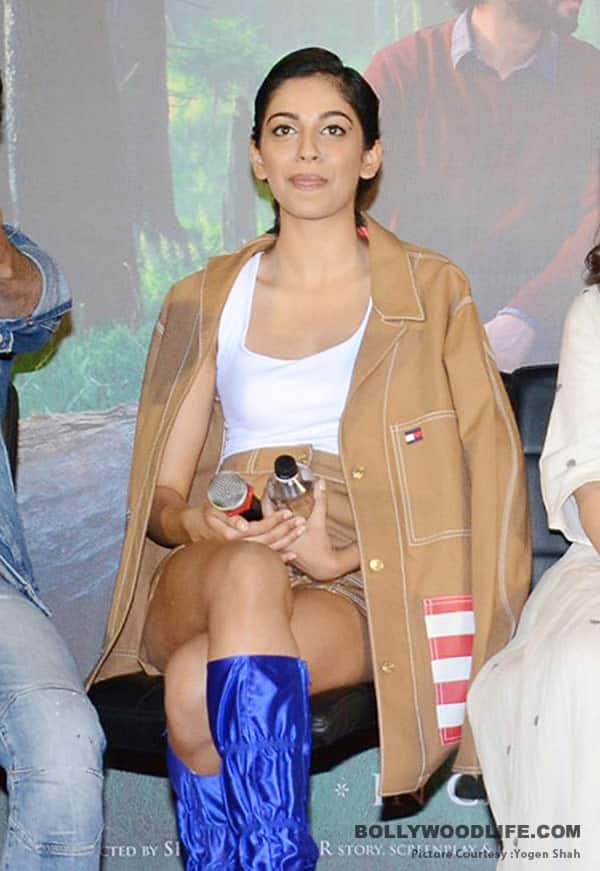 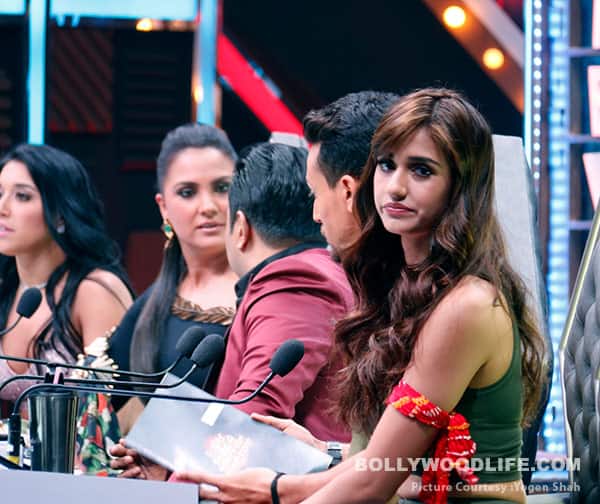 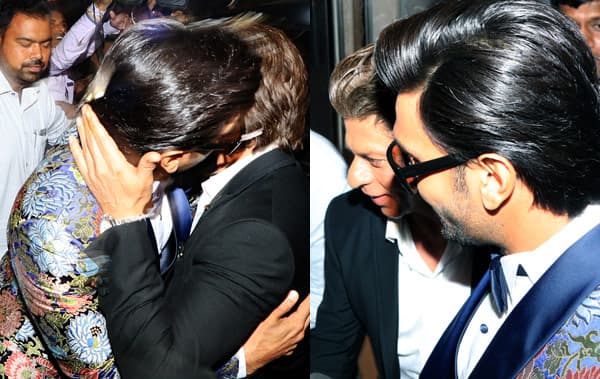 Also joining the list are Ranveer Singh and Shah Rukh Khan as they were snapped in the wrong moment when they greeted each other at the recent award show.