Varun Dhawan goes shirtless on his Dream Team Tour and you just cannot take your eyes off him!

Check out his HOT BOD, girls!

Varun Dhawan is one of the hottest actors we have in B-town. The actor often makes his fans, especially girls, go weak at the knees by giving a sneak peek of his sexy BOD through Instagram and Twitter. This time again the heartthrob is all set to make you drool over him by exposing his chiseled physique. Well, take a look at the first glimpse of Dhawan Jr. while performing for his Dream Team Tour in the United States of America. The actor brought storm at the stage by going shirtless the moment he appeared on stage, the fans went berserk and we don’t blame them. Also Read - Deepika Padukone, Kriti Sanon and Alia Bhatt bring back the leather pants trend with panache; fashionistas take note!

Even Dhawan Jr was flabbergasted with such a tremendous response. Going by the sexy appearance of Varun, one thing we can bet that this Dream Team Tour will indeed be a visual treat for all the fans. What say guys? And if this is not enough, the actor will also recreate Salman Khan’s magic on stage by performing on some of his hit numbers and one of them is Tan Tana Tan from Judwaa. Also Read - From Kareena Kapoor Khan to Ananya Panday: 9 star kids who took risks with BOLD scenes in their films – view pics

Well apart from the Dishoom star, Katrina Kaif, Sidharth Malhotra, Alia Bhatt, Parineeti Chopra and Aditya Roy Kapur are also set to bring the stage on fire. So all the fans out there, get ready to witness the serious craziness from your stars. Also just a few days ago, we had informed you guys that how Varun and Alia will be performing together only for their fans. Even Kat and Sid will shake their leg on everyone's favorite number Kala Chashma from their upcoming film Baar Baar Dekho. Also Read - It’s AWKWARD! 5 pictures of Alia Bhatt, Rashami Desai and others that will fill your day with laughter; it's no joke

So BollywoodLifers all you have to do is stay tuned with us for all the latest news and gossip from the Dream Tour. And don't forget to share your thoughts on these drool worthy pictures of Varun Dhawan in the comment section below. 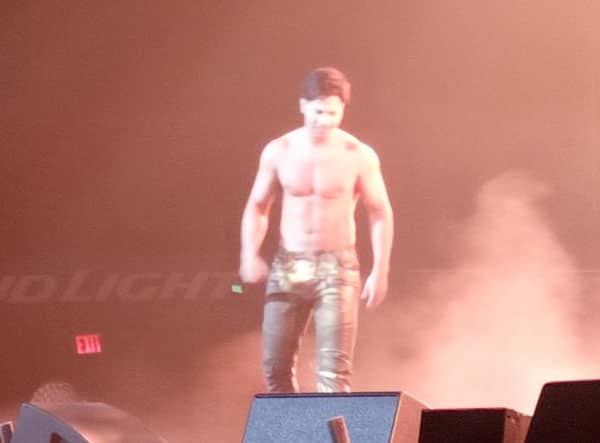 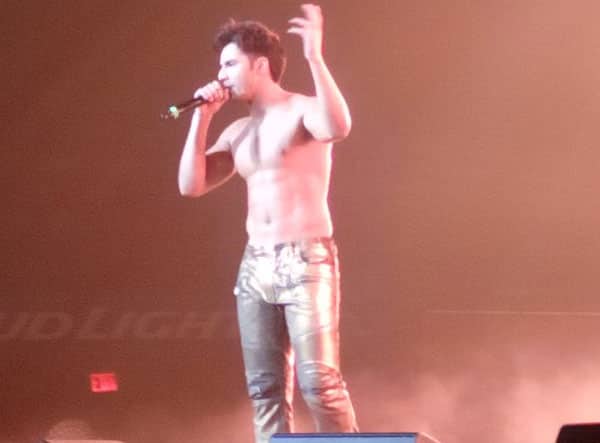