Varun Dhawan and Alia Bhatt completes 10 years in the industry and the Bhediya actor expresses his desire to work with soon to be mommy. 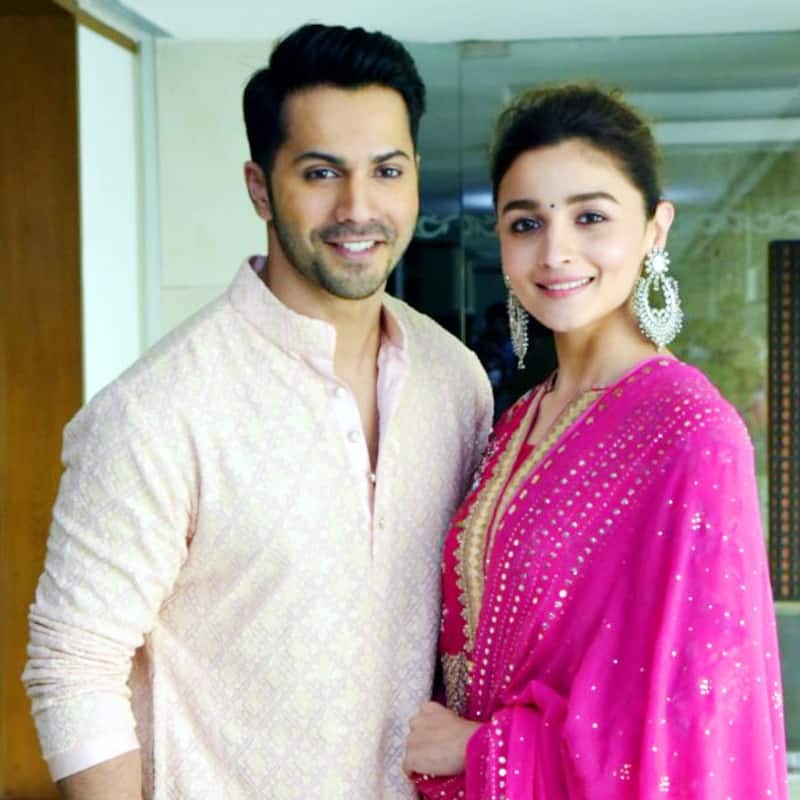 Varun Dhawan and Alia Bhatt are one of the most loved couples in the industry. Their onscreen chemistry creates fireworks at the box office right from Humpty Sharma Ki Dulhania to Kalank. And they both compete for 10 years in the industry, Varun is all praises of Alia in an interview with Pinkvilla, where he is that Alai is extremely close to her heart and they share incredible chemistry. He added, "We are good friends, we care for each other, and respect each other. I want to work with Alia again. I think it will happen, maybe sometime in the future". Varun Dhawan even admitted that he loves Alia so much that he is even ready to play the role of her kid's nanny once she becomes mommy. Alia Bhatt is expecting her first child with hubby Ranbir Kapoor and she is right now at the happiest phase of her life her fans and her close friends cannot wait for the arrival of their baby. Also Read - Agastya Nanda REPLACES Varun Dhawan in Arun Khetarpal biopic; fans express disappointment after the big announcement

Varun Dhawan calls Alia Bhatt her competitor at Karan Johar's show Koffee With Karan 7
Varun Dhawan who made his appearance on Karan Johar's show Koffee With Karan 7 called Alia her competitor and spoke about that how amazingly well she is doing in her career and has become the box office queen. he even praised the transition that she made soon after Student Of The Year and left everyone surprised with her spell bounding performance in Highway helmed by Imtiaz Ali.
The Bhediya actor even said that he considers her a competitor because she did Highway before he did Badlapur, a s after this Sriram Raghavan's directorial, things changed for Varun Dhawan. Talking about Varun and Alia, their fans are waiting for them to share the screen soon. Right now Alia is awaiting the release of Rocky Aur Rani Ki Prem Kahaani along with Ranveer Singh directed by Karan Johar.