MARK THIS DATE! Varun Dhawan's Judwaa 2 trailer to be unveiled on August 21

Also it is revealed that the trailer will be attached to the prints of Sidharth Malhotra and Jacqueline Fernandez s A Gentleman. 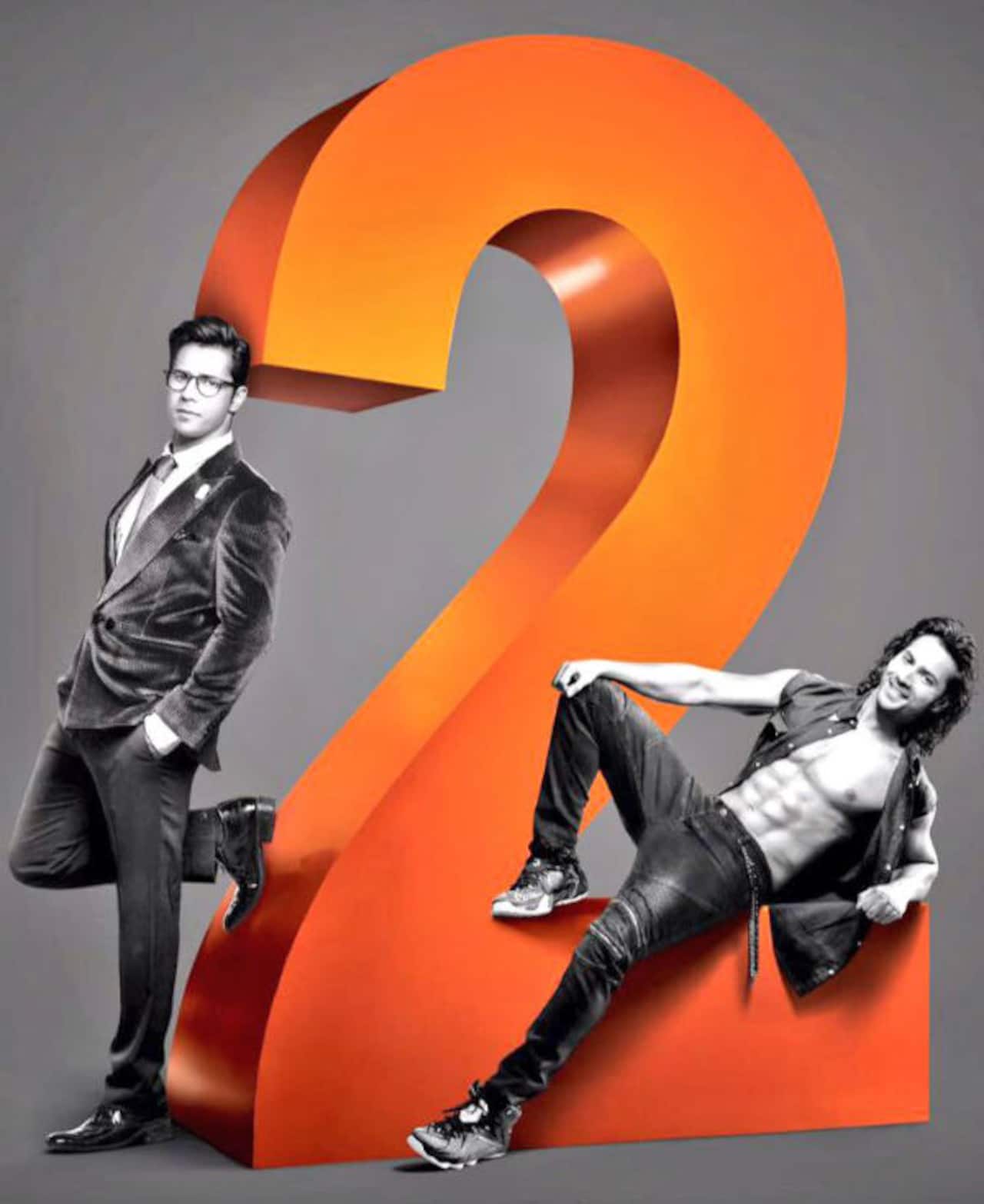 Yup, it's confirmed. After much speculations about makers not being happy with the edit, the release date for the trailer of Judwaa 2 is finally revealed. As per a report in DNA, the trailer will be out on August 21 and there will be a grand event held to launch it. Varun Dhawan, Jacqueline Fernandez, Taapsee Pannu, director David Dhawan and others involved in the making of the movie will be present for the function. We are not sure if Salman Khan, the lead in the original Judwaa and who also has a cameo in the sequel, will be a part of the function along with the cast of the original film, so watch this space for more updates on this. Also Read - Hrithik Roshan's Vikram Vedha and Varun Dhawan's Bhediya didn't get an OTT release; Here's why

Also it is revealed that the trailer will be attached to the prints of Sidharth Malhotra and Jacqueline Fernandez’s A Gentleman. Earlier there was a buzz that David Dhawan wasn't too happy with the final edit of the trailer and wanted to rework on it. As per an earlier report in DNA, a source close to the project quoted to them, “The trailer was supposed to be out with Akshay Kumar’s Toilet: Ek Prem Katha. But that isn’t happening anymore. The team, including Varun and dad David Dhawan, didn’t like the trailer that was cut. With so many big films failing to connect with the audiences, they felt that their trailer needed to be stronger, and send out the right message. So they have delayed the release of the trailer, till they are completely satisfied with it. David has asked the team to re-edit and cut a fresh trailer, which must have all the essential masala elements to make people want to see the film.” Also Read - Hrithik Roshan-Bradley Cooper to Arbaaz Khan-Roger Federer: Bollywood stars who are lookalikes of Hollywood and international celebs

Judwaa 2 will be having Varun Dhawan in a double role, and will also star Anupam Kher and Rajpal Yadav. The movie is scheduled to release on September 29. Also Read - Pathaan box office success: Which film can BEAT Shah Rukh Khan-Deepika Padukone's starrer? Trade Expert predicts [EXCLUSIVE]