Varun Sharma on his upcoming film Rooh-Afza: It is going to be a be madcap comedy

Varun Sharma talks about his upcoming film Rooh-Afza says I am really looking forward to it and it is going to be a madcap comedy. Rooh-Afza also stars Rajkummar Rao and Janhvi Kapoor 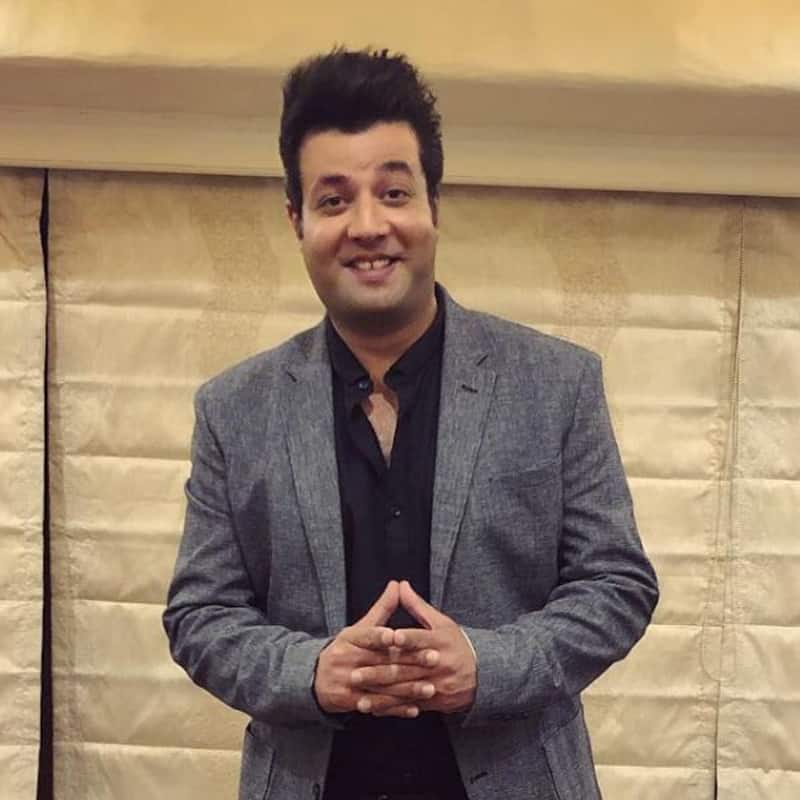 Actor Varun Sharma, who is gearing up for his next titled "Rooh-Afza" along with actor Rajkummar Rao, says the film will be a complete madcap comedy. Also Read - Liger: Vijay Deverakonda and Ananya Panday’s Aafat song faces huge criticism for using ‘rape scene’ dialogue in lyrics

"I cannot talk much about it. It's a Maddock Film, Dinesh Vijan and Mrighdeep Singh Lamba are jointly producing the film... It's in the horror comedy genre. I am really looking forward to it and it is going to be a madcap (comedy). It will also give you jitters while you laugh on," Varun told IANS in an e-mail interview from Mumbai. Also Read - Independence Day 2022: Shah Rukh Khan, Aamir Khan and more Bollywood actors who were true 'Change-Makers' by redefining patriotism in THESE movies

Varun, who has previously collaborated with Rajkummar Rao in "Dolly ki Doli", is looking forward to work with him again. Also Read - Karan Johar on being accused of leaking Sara Ali Khan, Ananya Panday and more celebs' relationship details without consent: 'They are okay with putting it out'

"He is a phenomenal actor. I totally love watching him and the characters that he plays. I really love the work that he does and I am absolutely looking forward to working with him. It is going to be so much fun and madness. It's going to be amazing when we will be together on screen," he added.

The shooting will start in Uttar Pradesh in June and the film is slated to release on March 20, 2020. This will be Rajkummar's third collaboration with Vijan after "Stree" and "Made in China".