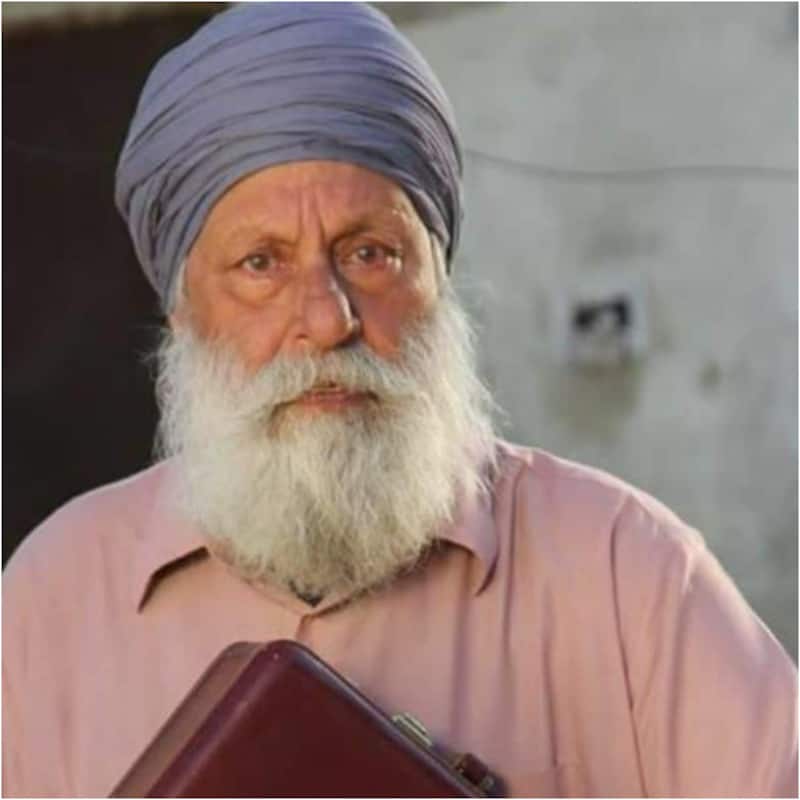 Veteran actor Arun Bali known for his performance in many films and TV shows passed away today at the age of 79. Coincidentally, his movie Goodbye in which he plays a pivotal role hit the big screens today. Arun Bali was famously known for playing King Porus in the 1991 TV show Chanakya. He had also been a part of many movies like Lage Raho Munna Bhai, 3 Idiots, Barfi, Oh My God, PK, Kedarnath, Laal Singh Chaddha and more. Also Read - News movies and series releasing in theatres and OTT this week: An Action Hero, Freddy, Goodbye, Love Today and more

Many fans took to Twitter to mourn his demise. Check out the tweets below… Also Read - Diwali 2022: Rashmika Mandanna talks about the most beautiful memory of the festival of lights with family [Exclusive]

Actor #ArunBali is no more, #omshanti
Familiar face in movies like PK, Airlift, 3 Iidiots and TV shows including Horror shows.

Sad to know about the demise of veteran actor & a great human being #ArunBali ji who was not keeping well for some time .
My heartfelt condolences to his family and near ones.
A great loss to the T.V. & film industry .
ॐ शांति !
? pic.twitter.com/kAgOo1m3dj

Bali started his career in 1989 with the TV show Doosra Kewal. He was later seen in shows like Dastoor, Chanakya, Mahabharat Katha, Shaktimaan, Aarohan, Des Mein Niklla Hoga Chand, Kumkum, Devon Ke Dev...Mahadev, and others. He mostly played supporting and small roles in movies, but left a strong mark with his amazing performances. Also Read - Elli Avram shares her experience of working with Amitabh Bachchan, 'He is really cool in real life' [Watch Video]

In Goodbye, he plays the role of Neena Gupta's father and has a couple of emotional scenes which will get tears in your eyes. Well, the perfect last film to leave a mark in the Indian film industry. Well, he also had a small role in Laal Singh Chaddha which started streaming on Netflix yesterday.

We pray that his soul rests in peace.