Veteran actress Shammi passes away at the age of 89

Shammi Aunty passes away at the age of 89 years! 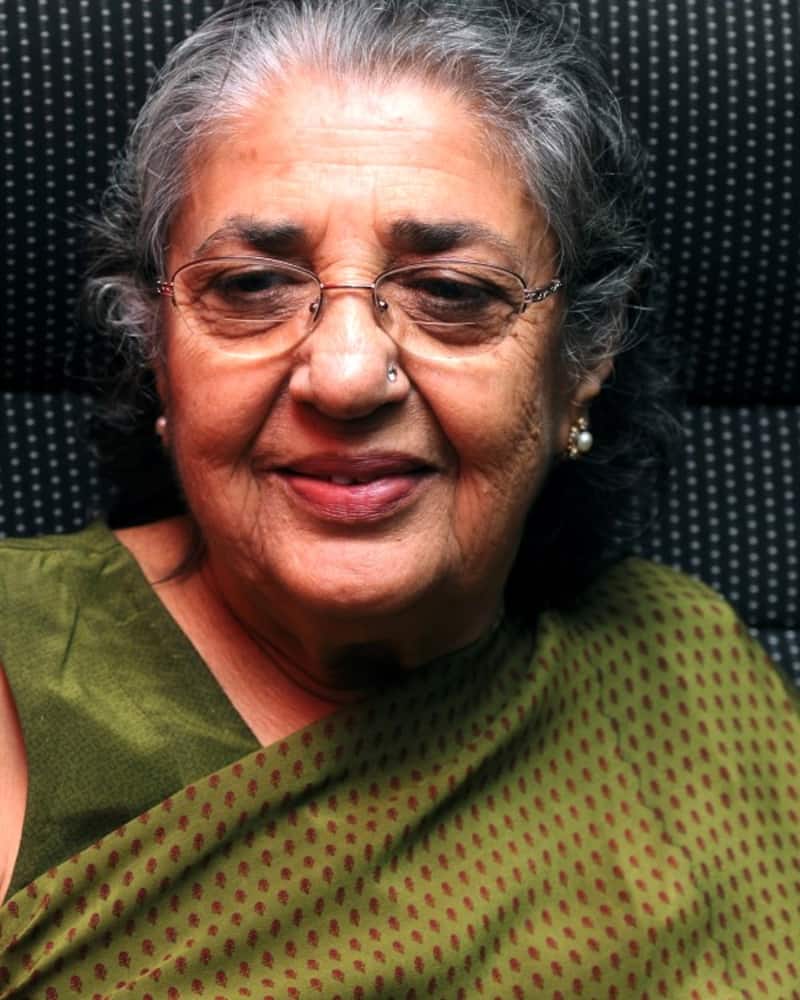 Veteran Bollywood actress Shammi, popularly known as 'Shammi aunty' passed away today (March 06) at the age of 89. The actress was suffering from an illness since a long time now, but she passed away today morning. Ace designer Sandeep Khosla revealed the news on Instagram, as he posted her picture and wrote, "wewillmissyou #you #will #always #remain #special #to #us #RIP #ShammiAunty #1929-2018 #loveyou #abujanisandeepkhosla #bestfriend #guide #family." Amitabh Bachchan also took to Twitter to mourn her death, as he posted, "T 2735 - Shammi Aunty. prolific actress, years of contribution to the Industry, dear family friend. passes away! A long suffered illness, age. Sad. slowly slowly they all go away." Also Read - Upcoming new movies and web series this week: Amitabh Bachchan-Rashmika Mandanna starrer Goodbye, Madhuri Dixit film Maja Ma and more

Shammi was born as Nargis Rabadi, but she later changed her name to Shammi. Her father was a priest, who died when she was around three years old. Shammi started working when she was 18 years old and her first film was Ustad Pedro, which did decently at the theatres. Her first solo heroine project was Malhar and though everyone was looking forward to this film, it failed to do well at the box office. And even though her career seemed dicey after this, she got a role in Dilip Kumar's Sangdil, which turned everything around. She went on to work in hit films like Coolie No 1, Khuda Gawah, Hum, Arth, The Burning Train and the recent Shirin Farhad Ki Toh Nikal Padi. She has also worked in popular television series like Dekh Bhai Dekh, Zabaan Sambhal Ke, Shriman Shrimati, Kabhi Yeh Kabhi Woh and Filmi Chakkar. Also Read - Goodbye actress Rashmika Mandanna stuns in a bewitching saree as she joins Amitabh Bachchan, Navya Naveli Nanda for noble cause [View Pics]

Talking about her personal life, Shammi was married to filmmaker Sultan Ahmed, but they separated after 7 years of courtship. Her career spanning 64 years has seen her work with several stars and we will definitely miss this shining star. RIP Shammi Aunty! Share with us your memories of Shammi Aunty in the comments section below! Also Read - Jaya Bachchan makes a shocking revelation about Amitabh Bachchan; reveals he doesn't like her friends visiting their home