Veteran playwright and actor Girish Karnad's friends from Maharashtra reveal little known aspects of his life. Girish Karnad passed away at the age of 81 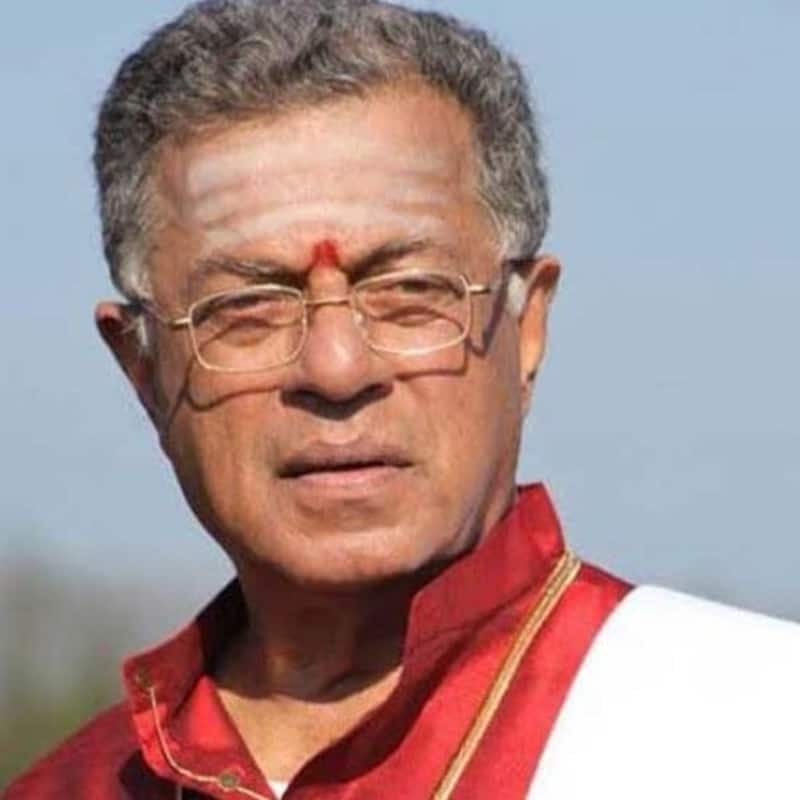 As the literature world mourned the demise of veteran playwright and actor Girish Karnad, some of his old friends and colleagues from Maharashtra revealed little known aspects of his life, saying he never boasted about his intellect despite his towering stature. Also Read - Independence Day 2022: Border, Lakshya or Shershaah? People pick their favourite patriotic film [Watch Video]

Ashok Kulkarni, Karnad's Pune-based friend since their college days, said though the actor was well read and was known for his love for books, his colleagues "never felt that pressure". Also Read - Raksha Bandhan to Laal Singh Chaddha; amazing movies lineup for you this weekend

"We used to discuss cinema, theatre and other forms of literature but I don't remember any time when Karnad tried to dominate the conversation with his intellect," he told PTI. Also Read - Raksha Bandhan 2022: Bollywood films to watch this Rakhi with your siblings

Karnad's command over several languages and his deep understanding of the literary and creative worlds made him the first non-civil servant director of Pune's prestigious Film and Television Institute of India (FTII).

He was also the only director of FTII who went on to serve as its chairman, an official from the government-run institute said.

Karnad was also the youngest director of FTII when he took charge of the post at the age of 35 years and, incidentally, some of his students were older than him, he said.

"He introduced an 'Integrated Course' in the institute's syllabus that required students of one specialisation course to learn about other specialisations as well. It is still in the syllabus in the form of a 'Common Course'," FTII Director Bhupendra Kainthola said.

Noted translator Uma Virupaksh Kulkarni recalled how her meetings with Karnad used to be "warm and pleasant".

"His drama 'Nagamandala' was one of the first plays that I translated into Marathi and it gave me confidence. I was already translating other forms of literature and never tried my hands at drama, but, with Karnad's support, I was able to do so," she said.

Kulkarni said she still has Karnad's letter addressed to her when she was translating "Nagamandala".

"He would initiate the conversation and always remained accessible and open to new ideas, as I was not merely translating but bringing the concepts and ideas into another language," she said.

Karnad, 81, died on Monday in Bengaluru after a prolonged illness.

A multifaceted personality, he acted in several plays and movies that received critical acclamation.

His plays, written in Kannada, have been translated in English and several Indian languages.