Nandamuri Balakrishna has been discharged today after a surgery. 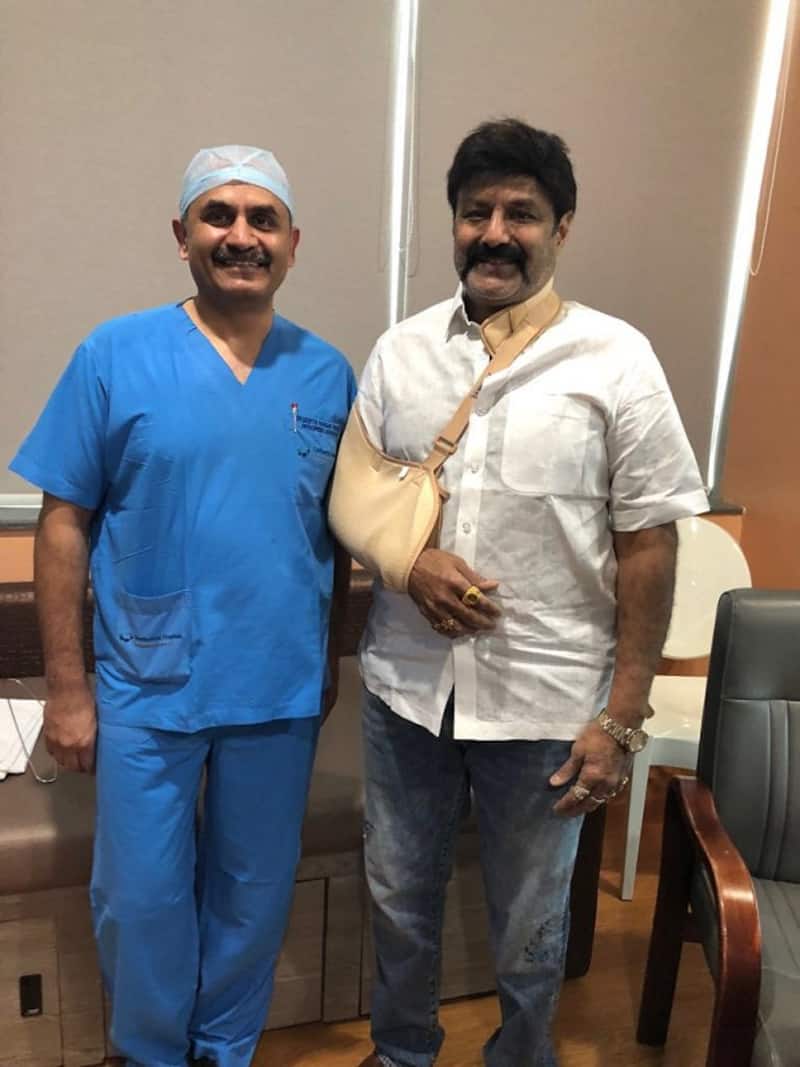 It's hard to believe when actors who play superstars on screen, can actually be injured. Believe it or not, "Nandamuri Balakrishna recently underwent a shoulder injury to treat the rotating cuff muscle on Saturday at the Continental Hospital." states a film critic on social media. The actor will be discharged today! While that comes as a relief, the disappointing news is that the actor will be out of action for 5-6 weeks. That means Nandamuri Balakrishna will not be shooting for at least a month and a half! Also Read - Trending South News Today: Nayanthara-Vignesh Shivan slammed for wearing footwear at Tirumala Tirupati Devasthanam; Pranitha Subhash delivers baby girl

The actor was recently seen in Jai Simha, opposite Nayanthara. While the plot came across as cliched and Nandamuri was seen in another yet massy role, the film fared phenomenally at the box office. The actor has remained unstoppable. The actor will soon begin shooting for NTR, a biopic on his iconic father. The film will chronicle his life across cinema and politics. The film will be directed by Teja, who also helmed the Nene Raju Nene Mantri film. Nandamuri Balakrishna will also be one of the producers. Recently the makers launched the project with ist first poster - It showed a zoomed out image of a leader, standing before a large audience. It perfectly reflected his massy image. Interestingly, Ram Gopal Varma is all set to make a biopic on the actor-politician but from the point of view of second wife. Also Read - NBK107 First Hunt teaser: Nandamuri Balakrishna birthday special clip leaves fans panting with excitement; netizens declare it 'BLOCKBUSTER' [View Tweets]

We bet the actor will get back to grind with full vigour in a month and that's when NTR will finally go on floors. Also Read - Samantha Ruth Prabhu to Thalapathy Vijay: 5 South actors who lost their temper in public