Ayushmann Khurrana, Annu Kapoor and Yami Gautam's Vicky Donor that released 10 years ago is considered to be a game changing film. It was a blockbuster hit. 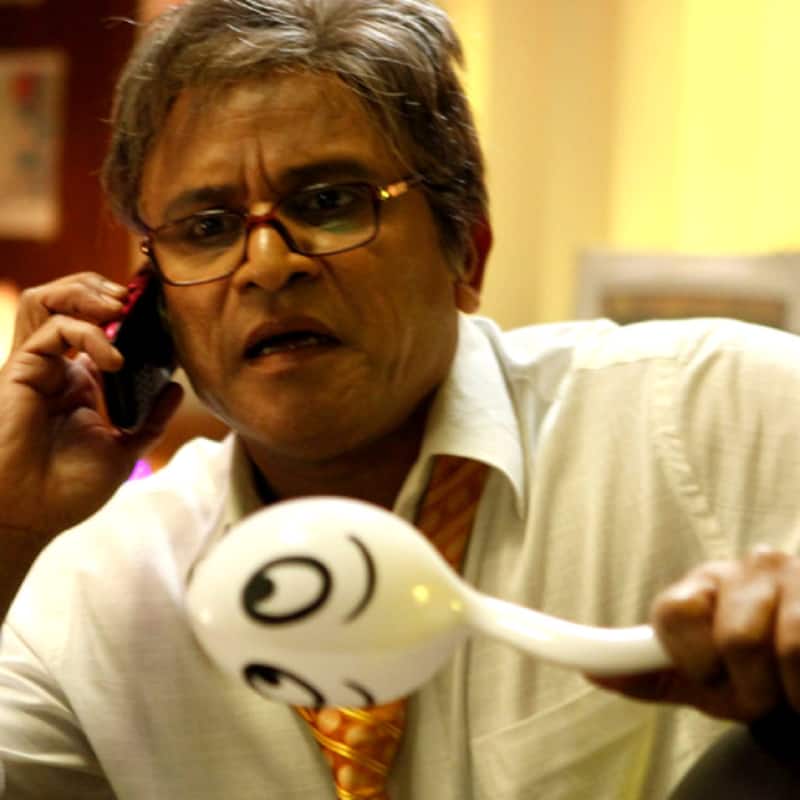 It has been 10 years since Vicky Donor released. The film marked the Bollywood debut of the star Ayushmann Khurrana. Ever since this film, the actor has gone on to prove his mettle with every release. Vicky Donor also starred Annu Kapoor and Yami Gautam. It was around sperm donation and masses were in love with the characters of these three stars. However, the producers of the film only wanted to promote the hero of the film - Ayushmann Khurrana. This is something that Annu Kapoor has revealed. In his latest interview, Annu Kapoor stated that he had a complaint with the producers. Also Read - Adnan Sami, Fardeen Khan, Arjun Kapoor and more: Bollywood stars who left everyone shell shocked with their fab transformations

The veteran actor was quoted saying that the producers wanted to highlight Ayushmann Khurrana and thus he wasn't given enough space during the promotions of the film. The actor said, "During the making, it was quite good and healthy but I certainly felt let down by the producers for not giving me any space or promotion during the release. They just wanted to highlight and promote the hero and certainly not Annu Kapoor and believe me I have always faced this kind of partiality for a long time whether it is a movie or television show or radio show. Perhaps they don’t like ugly faces like Annu Kapoor," as reported by Hindustan Times. Also Read - Sushant Singh Rajput, Shah Rukh Khan and more Bollywood actors who started their career with TV

Annu Kapoor also spoke about his character in the film. He essayed the role of Dr Baldev Chaddha in Vicky Donor who guides Ayushmann's character with the sperm donation process. The actor said, "Although my character was dealing with sex-related activity but our sincerity without being vulgar worked in our favor and the audience accepted the passionate Dr. Chaddha as a professional person genuinely looking for a breakthrough." Also Read - From Sunny Leone to Ayushmann Khurrana: 5 celebs who showcased sizzling chemistry while kissing the same gender onscreen