Vicky Kaushal as Black Panther, Alia Bhatt in The Favourite: These stars would be PERFECT fit if the Oscars 2019 Best Picture nominations were made in Bollywood

If Oscars 2019's Best Picture nominated movies were made featuring Indian actors, these would be our picks.

The 91st Academy Awards takes place this weekend. The Oscars 2019 nominations were out a few weeks ago revealing that eight movies have been nominated for the Best Picture category this year. For those unaware, the Oscars 2019 Best Picture category features Black Panther, Roma, A Star Is Born, Vice, Green Book, BlacKkKlansman, Bohemian Rhapsody and The Favourite. The Best Picture category features two musicals and a political biography. As we try to decode each Best Picture nominated movie, we started imagining how these movies would look if it featured our very own Bollywood stars. While it is not difficult to picture A Star Is Born since we have our own Aashiqui 2, we decided to reimagine the Oscar 2019 nominated movies with Bollywood stars in it. Take a look: Also Read - Did you know Prabhas made a special appearance in THIS Bollywood disaster before emerging a pan-India star?

Vicky Kaushal in and as Black Panther: 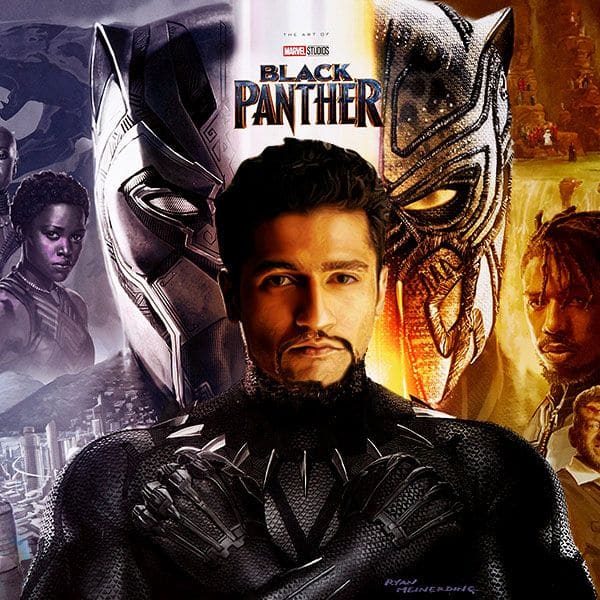 The Uri: The Surgical Attack actor has proved that there is nothing he cannot do. We wouldn’t mind watching him wear that black suit and join the Avengers as the Black Panther. Also Read - #BLRecommends - From Raaz to Bhoot: 7 Bollywood horror films that will make you scream in fear

Alia Bhatt in The Favourite: 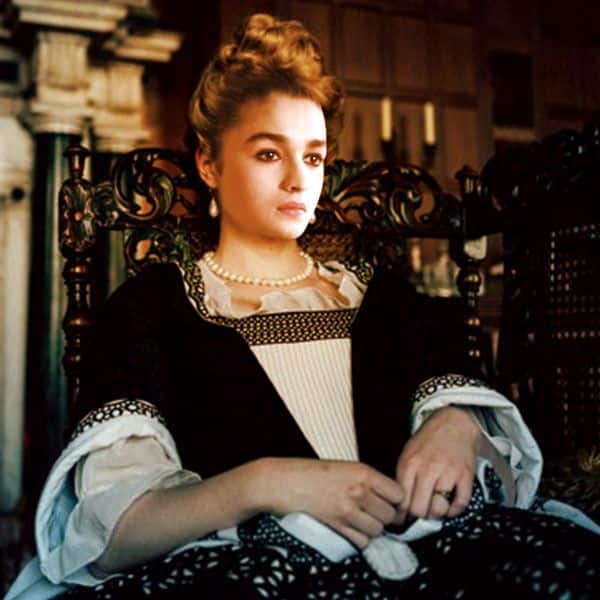 With Gully Boy, Alia proved she’s capable of turning any role into her own. If The Favourite were to be made with an Indian lead, we’d suggest Alia for the role. Why? For starters, she’s not done a black comedy yet and second, she would suit Emma Stone’s Abigail Hill. 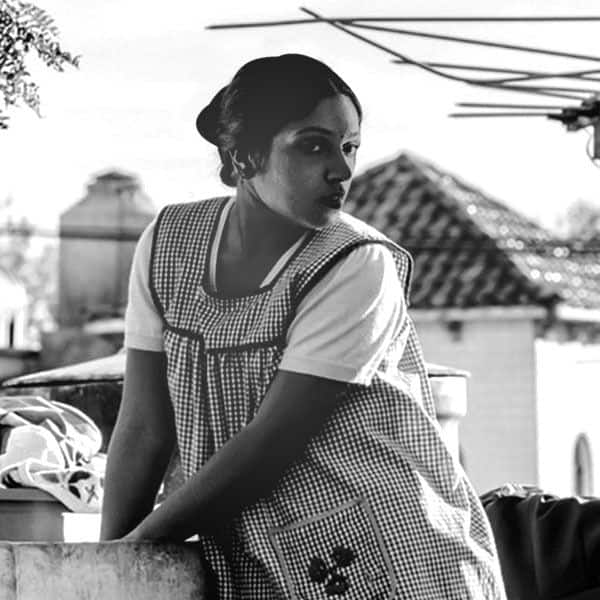 Roma tells the story of a domestic worker's journey set during the domestic and political turmoil in 1970s Mexico and we cannot think of anyone else but Bhumi who could bring the role to life. She was fabulous in Lust Stories and we think she could bring some of her element from the Zoya Akhtar story to Roma. 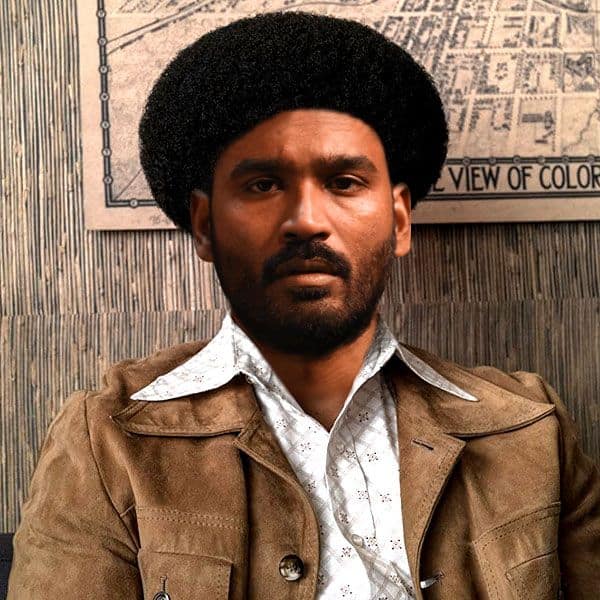 John David Washington in BlacKkKlansman oozes confidence, even for a rookie, and we think Dhanush would have nailed that confidence, charm and conviction needed for the role. There are several movies where the Tamil actor given us a glimpse of the said combination.

We don’t think we need to even justify our pick. Ranveer has given us Queen vibes for years now and if he’s given a chance, he would do justice to Bohemian Rhapsody. 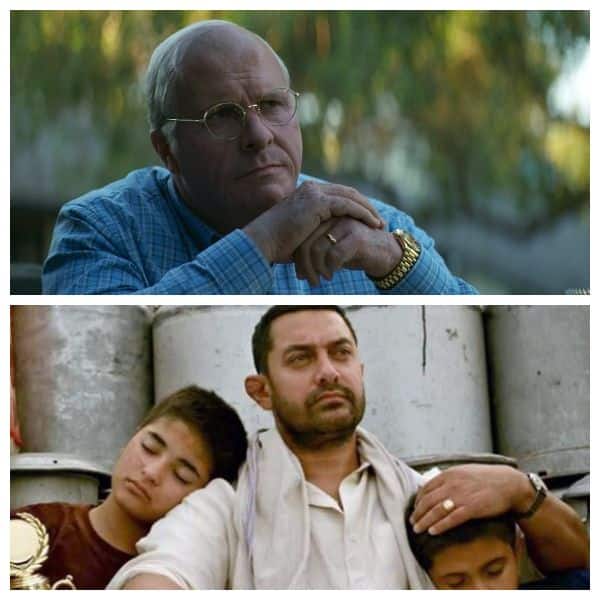 There is no other like Aamir Khan when it comes to transformations. We can safely say that only Aamir can fill the shoes of Christian Bale and bring to life the story of Dick Cheney in Vice. 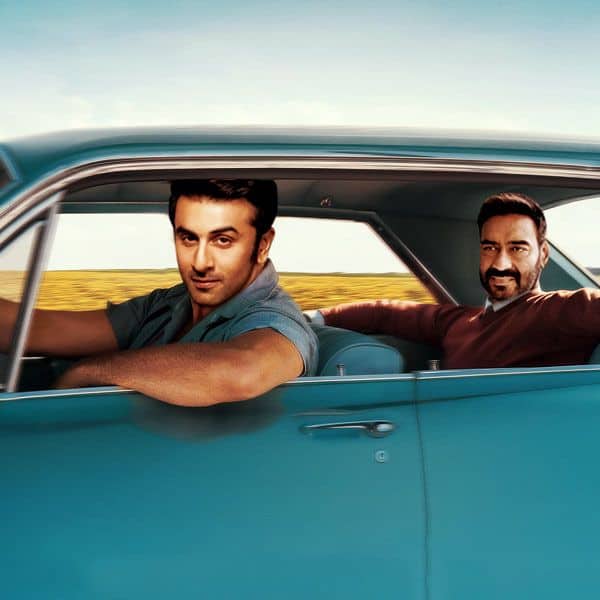 We already have our share of road trip movies. But Green Book is unlike anything India has seen and we think only Ajay Devgn and Ranbir Kapoor could tell the tale of two men, an African-American pianist and his drive aka protector, who share many differences but eventually develop an unexpected bond.