Vicky Kaushal gets REPLACED by Vijay Deverakonda for THIS project? Exclusive SCOOP inside

Vicky Kaushal was removed from this endorsement and got replaced by Liger star Vijay Deverakonda; read an exclusive scoop 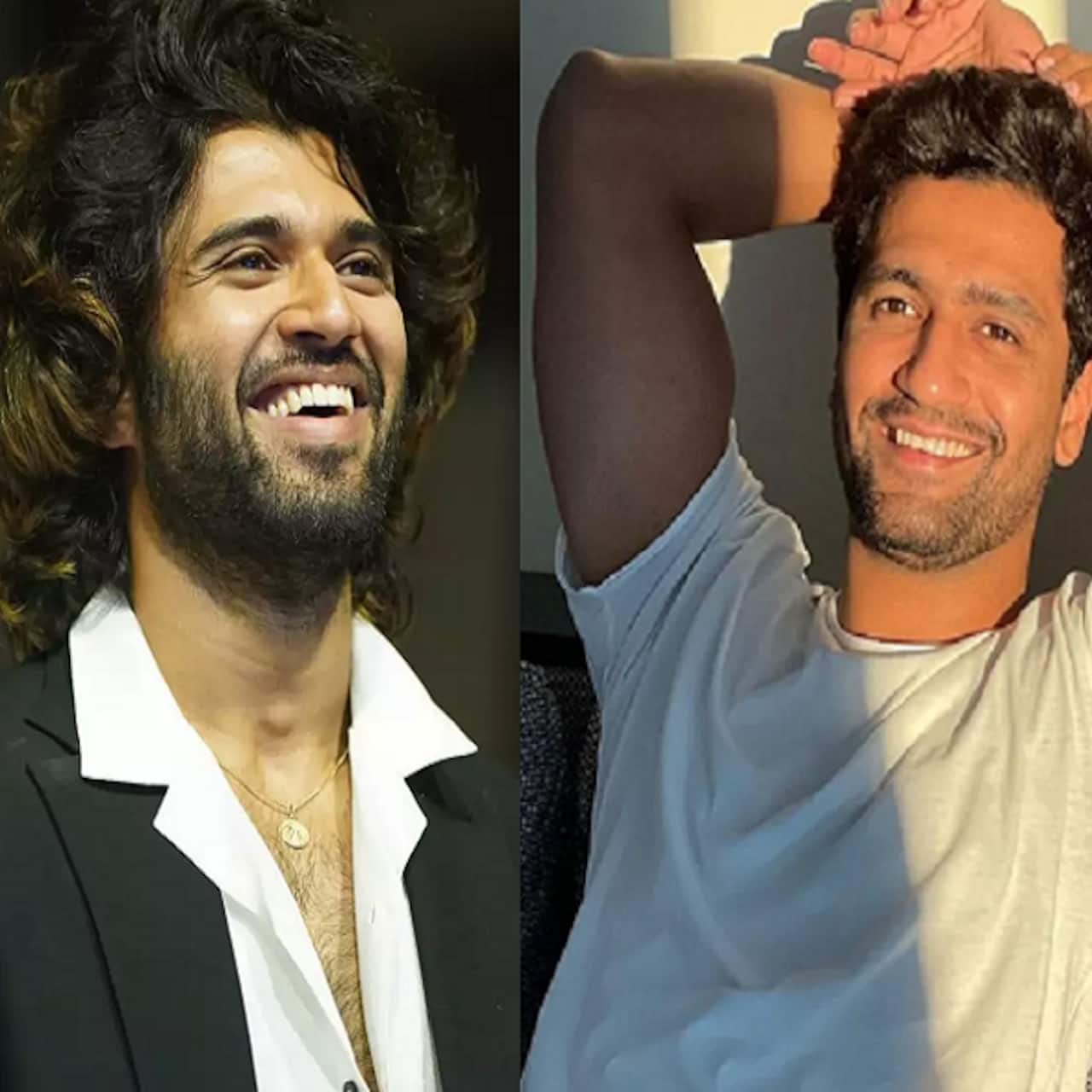 Vicky Kaushal has been replaced by the south sensation Vijay Deverakonda from this huge brand as a brand ambassador. Seems like the Liger star's popularity has attracted the owners of this soft drink brand more compared to Btown hottie Vicky Kaushal. A close source to BollywoodLife exclusively reveals to us that Vicky was signed for endorsing this popular soft drink brand that is also endorsed by Shah Rukh Khan. However, the owner of the soft drink has now replaced Vicky and signed Vijay Deverakonda for the same brand. Also Read - Shah Rukh Khan-Deepika Padukone's Pathaan to Vicky Kaushal's Uri — 7 Bollywood films that broke the January Jinx at the box office

Vijay Deverakonda is the new blue-eyed boy for all the endorsement companies Also Read - Vicky Kaushal to essay Chhatrapati Sambhaji Maharaj in his next project with Laxman Utekar? Here’s what we know

The source further adds that Vicky even shot for a few parts of the advertisement but later his part was scrapped and the deal with the brand was nullified. However, the precise reason for this replacement is best known to the grand. It is said that even Vicky wasn't aware of Vijay replacing him. The Liger star has got a whopping amount to do this endorsement and he did extreme justice to his paycheck. Vijay Deverakonda was in Mumbai, and he shot for two to three days in film city for the advertisement the owner of the brand is extremely happy with the outcome and cannot wait for the world to watch it, concludes the source. Also Read - Athiya Shetty-KL Rahul wedding: Star couple follows the Bollywood shaadi trend; strict instructions given to guests?

Vicky Kaushal is best known for his acting skills and there is o match for the action, but when it comes to marketing himself, he has never shown his interest in selling himself as a product, claims a close source to him. The actor believes that he is a performer and even if he loses some endorsements it's not a big deal for him, but yes, if he loses a good film that time he feels that he needs to work more on his efforts as he always wants to be the best when it comes to acting.

While soft drink brand got in touch with BollywoodLife and refuted the news of Vijay replacing Vicky and shared the statement on the same, "Our iconic homegrown brand Charged by Thums Up continues to partner with Vicky Kaushal and Vijay Devarkonda as its brand ambassadors in India. Their popularity, persona, and achievements exemplify the brand’s core values of displaying unwavering tenacity in the face of adversity while bringing forth uninterrupted entertainment through a delightful display of action." Well, both the actors are leading heartthrobs in the tinsel town.