This is certainly an awesome year for Vicky Kaushal. The actor is riding high on success of Sanju, Raazi and is currently awaiting the release of his upcoming movie, Manmarziyaan. The actor who debuted with Masaan made a mark right from his first film, and his back-to-back hits at box office are indeed giving his contemporaries a run for their money. Recently, rumour mills were abuzz that lady luck has not only favoured him on the professional front, but also his personal life. Reports suggested that the engineer-turned-actor is dating popular television actress and host, Harleen Sethi. Though none spoke about it, they have been spotted together many a times. Vicky has been busy promoting Manmarziyaan, but he was back to the city to spend time with rumoured girlfriend Harleen. For the ones who don't know, Harleen made her first break as an actress in the short Hollywood film Country of Bodies: Bombay in Dance. She has also appeared in several commercials and will be seen next opposite Vikrant Massey in ALTBalaji's web-series, Broken. Also Read - Is Katrina Kaif getting HITCHED soon to rumoured beau Vicky Kaushal? This wish from Salman Khan's close aide has left people wondering

The duo walked out a restaurant in Juhu yesterday and the paparazzi snapped them together. While Vicky was all smiles and gave a thumbs up, Harleen was snapped rushing towards the car with a cute smile. How adorable they looked together! If only they make it official.

Is love in the air for Vicky Kaushal and actress Harleen Sethi? Read details of their budding romance 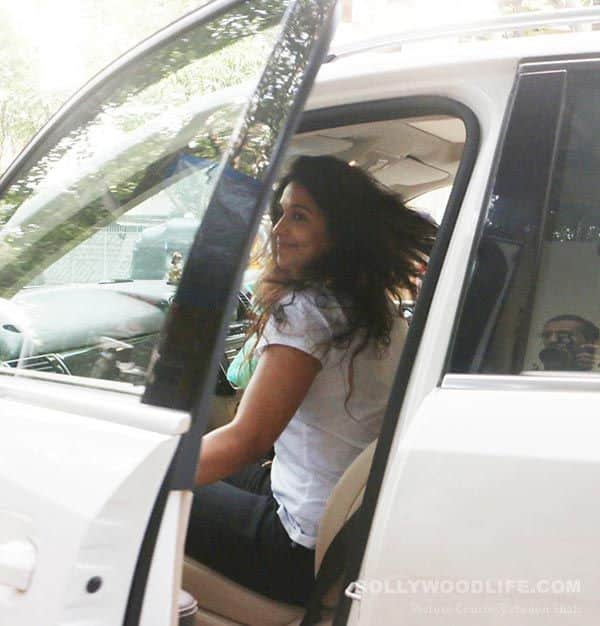 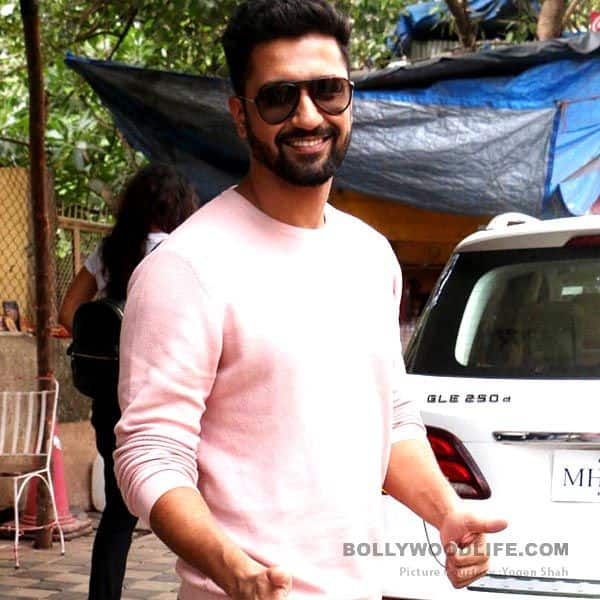 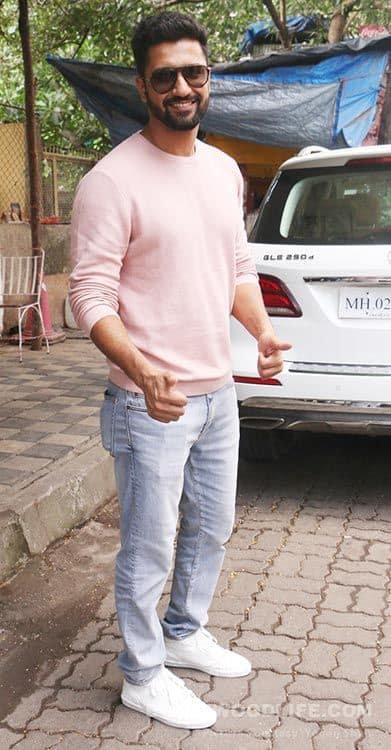 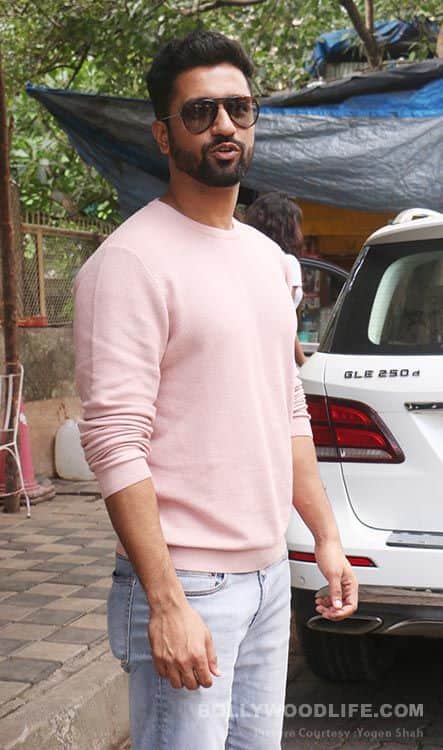 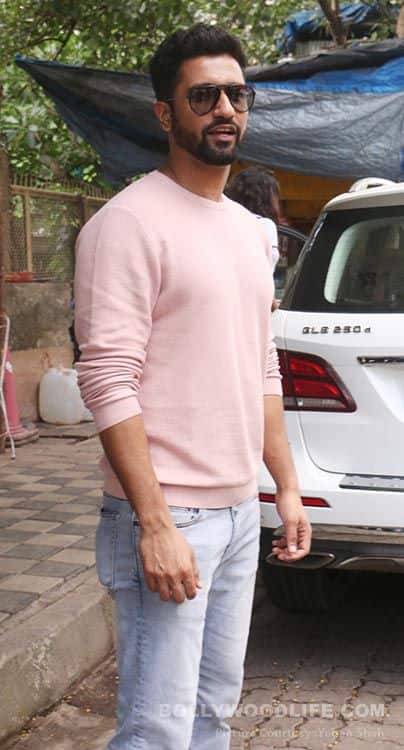 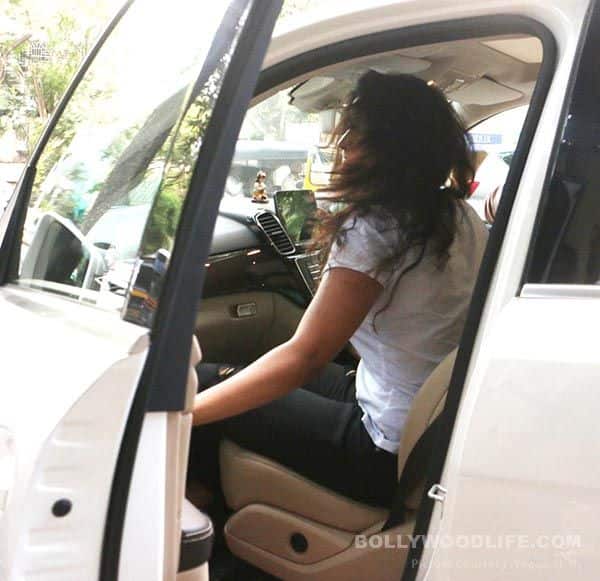 According to reports, they hit it off immediately after they met through a common director friend, Anand Tiwari. Rumour mills are abuzz that they have been going out for a few months and taking things slow. Sources suggest Vicky and Harleen are in a beautiful phase right now.