Vicky Kaushal is getting bored at his first anniversary vacation with with Katrina Kaif? Watch video

Vicky Kaushal is extremely bored on his vacation with Katrina Kaif as they celebrate their first anniversary. 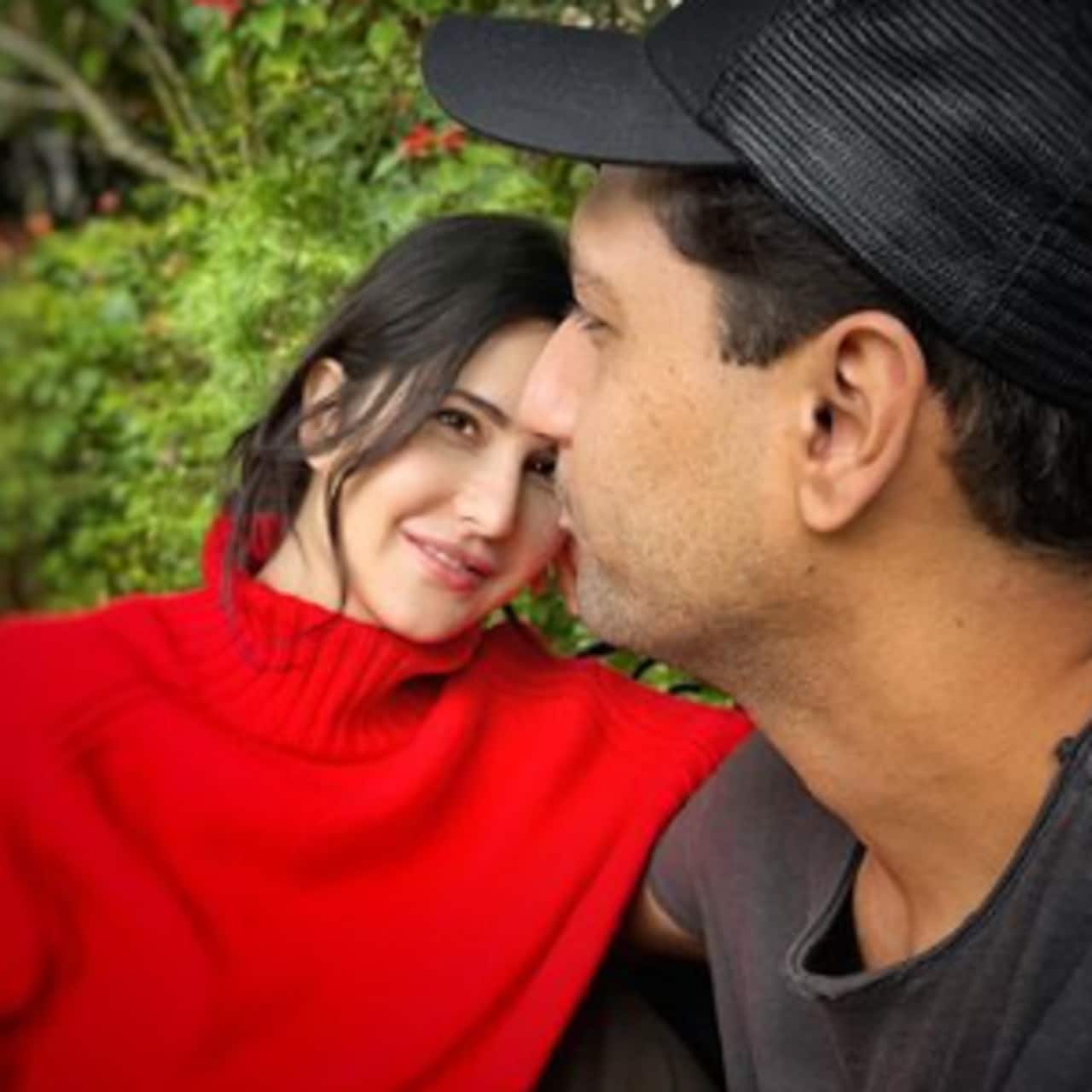 Katrina Kaif and Vicky Kaushal are in vacationing in the mountains and the pictures from their romantic vacay are making their fans swoon over their chemistry. Vicky and Katrina shared some adorable pictures of them together and it only shows how much they are enjoying the celebration of their one year of togetherness. But seems like Vicky is getting bored in his vacation as he is playing a boring game. The actor is seen playing langadi on the chess board and the fans cannot get over it. Also Read - Alia Bhatt to Katrina Kaif: Bollywood divas who romanced South Indian film industry superstars

Watch this video caption shared by Vicky grabbed a lot of attention and the actor was questioned if he is getting bored on his vacation.

Vicky and Katrina got married in December 9 and their wedding was one beautiful affair. Vicky and Katrina's love story was the most unpredictable relationships in tinsel town. In fact Katrina had admitted that she didn't even knew Vicky well and who he was but they ended up getting married. Vicky and Katrina reportedly dated for three years and then they decided to take the plunge and be together forever. Kitne sone hai ye dono. Also Read - Radhika Merchant and Anant Ambani Engagement: Deepika Padukone, Aishwarya Rai Bachchan, Katrina Kaif and more; Bollywood celebs arrive in glam avatar [Watch Video]

Vicky and Katrina are one of the most loved couples in the tinsel town. On professional front, Katrina will be see with Salman Khan in Tiger 3, while Vicky is gearing up for Govinda Naam Mera starring Bhumi Pednekar and Kiara Advani as female leads. Katrina will soon start shooting for Jee Le Zaraa along with Priyanka Chopra and Alia Bhatt.