Vicky Kaushal to essay Chhatrapati Sambhaji Maharaj in his next project with Laxman Uttekar? Here’s what we know 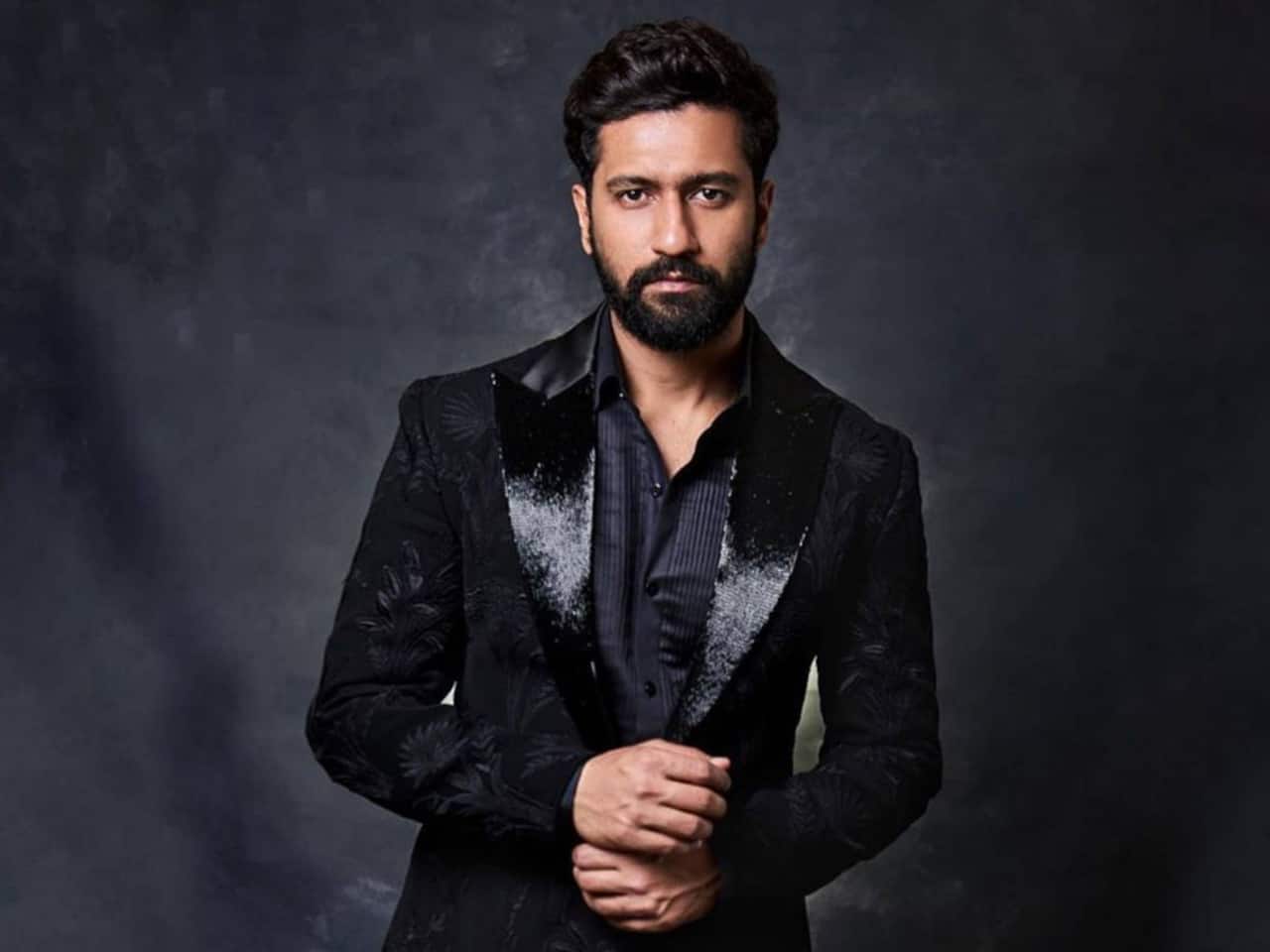 Vicky Kaushal received love for his latest outing, Govinda Naam Mera, next he will be seen in Laxman Uttekar’s also starring Sara Ali Khan. The film is touted to be a rom-com story of a married couple struggling to get a new house through PM Awas Yojana. While not much information on the same is available, the actor has already collaborated with the director for the next project. The actor-director duo’s next is a big-budget warrior drama. Also Read - Athiya Shetty-KL Rahul wedding: Star couple follows the Bollywood shaadi trend; strict instructions given to guests?

Reportedly, Laxman Uttekar’s next film is a historical film on the life of Sambhaji Raje and Vicky Kaushal is said to play the lead role. The director has been planning to make a film on the second Chatrapati of the Maratha Empire for a long time. Finally, he has brought on board a team of top-notch creative and technical talents. Having worked on the project for the past six months, it is an ambitious project of the filmmaker and he is set to bring it to life. He is leaving no stone unturned to make it as grand as possible. Also Read - Kartik Aaryan to Katrina Kaif-Vicky Kaushal: A look at Bollywood celebrities who pay insane amount as rent for their dream homes

Vicky Kaushal will step in the shoes of warrior Chhatrapati Sambhaji Maharaj, the eldest son of king Chhatrapati Shivaji Maharaj, who was the founder of the Maratha empire. Peeping Moon report adds the writing is finished, and the filmmaker is currently neck-deep in pre-production with the team. Offering full support, Dinesh Vijan has sanctioned a huge budget to make this film a truly visual spectacle. Also Read - Pakistani actress Sanam Saeed's interview claiming Fawad Khan and Mahira got scared by the way they were treated in Bollywood goes viral

Vicky will start filming for the larger-than-life historical film after he wraps Meghna Gulzar's directorial Sam Bahadur. The actor was also supposed to star in Aditya Dhar’s The Immortal Ashwathama, which was shelved for a long time, however, he has stepped out from the film. On the work front, he will be next seen in Sam Bahadur alongside Sanya Malhotra and Fatima Sana Shaikh.