After Uri, reports suggest that Vicky Kaushal is collaborating with director Aditya Dhar for a mythological drama

Vicky Kaushal's Uri: The Surgical Strike has achieved something which is beyond box office numbers. After Border, this is the second war film, which struck a chord with the audience and brought out a strong wave of patriotism. The gripping story of the Indian Army avenging the Uri attack was executed amazingly by debutant director Aditya Dhar and it showed in its box office collection of over Rs 245 crore. Not just that, the film where Vicky Kaushal was seen as Major Vihaan Singh Shergill, earned him a place amongst the A-list stars. He also bagged many big projects and rightly so. Also Read - Yami Gautam defines new sister goals with the love she showers on younger sis, Surilie, in her new mehndi video

#Uri emerges as 10th highest grossing Hindi film ever! Thank You for all the love and congratulations Team! ?

In fact, the making was such a rewarding process that the makers are planning to reunite to create the magic again, this time with a period-war film, targetting a mid-2020 release. According to Mumbai Mirror, Vicky will soon collaborate with Aditya and Ronnie Screwvala's RSVP for an untitled project that will revolve around the mythological character Ashwatthama, the son of guru Dronacharya and Kripi. Needless to say, Vicky will play the titular role. Also Read - Kangana Ranaut, Rhea Chakraborty, Yami Gautam and more – check out the list of celebs who were trolled this week

A source close to the project told the publication, "After Uri, the makers wanted to return with something big and interesting. Aditya has been working on this script since a long time, even before Uri released, and when he sounded out Ronnie and Vicky, they immediately jumped on board. The film will be mounted on a big scale and will be shot later this year." Also Read - Yami Gautam flaunts traditional Dehjoor earrings as she steps out with Aditya Dhar for the first time post marriage – view pic

Mood, when I know he’s got my back. Mera director, mera bhai! @adityadharfilms #URITheSurgicalStrike #HowsTheJosh Thank You for all the Love! ??❤️

Vicky even took to his Insta stories and confirmed the same! 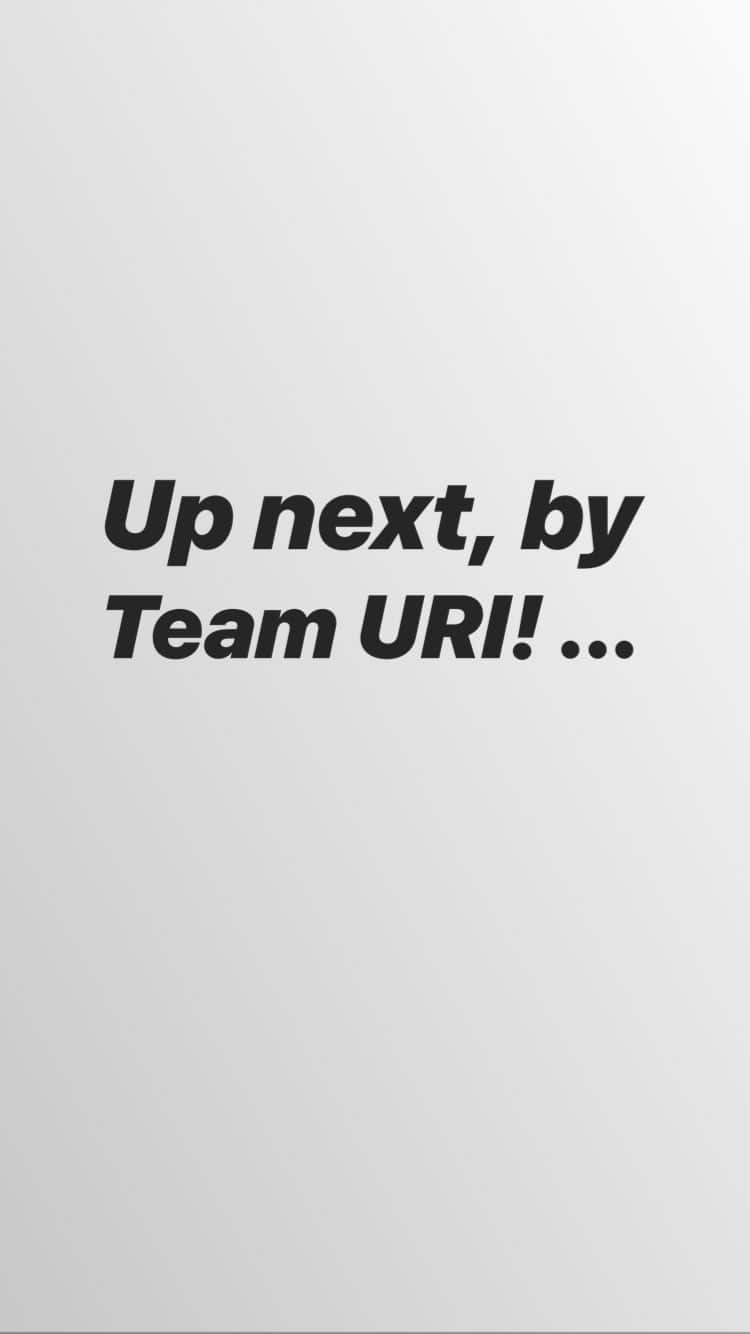 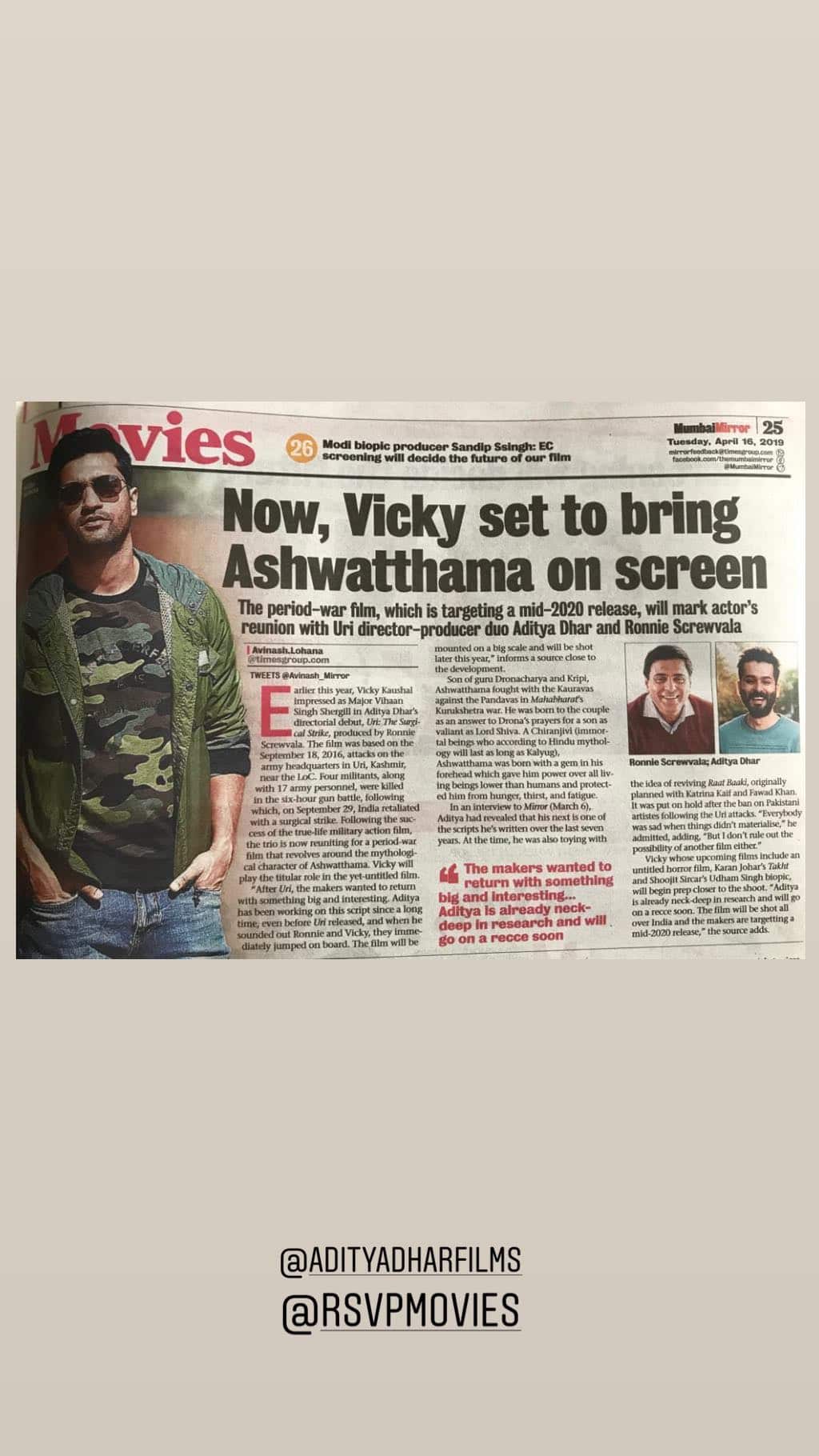 Earlier, Aditya had revealed to the daily that his next is one of the scripts he’s written over the last seven years. In fact, he was in mind and spirit to revive Raat Baaki which was planned with Katrina Kaif and Fawad Khan. It was put on hold after the ban on Pakistani artists following the Uri attacks. Having said that, he had admitted, "Everybody was sad when things didn’t materialise. But I don’t rule out the possibility of another film either." Apparently, the director is busy with research and will go on a recce soon.

Apart from this, Vicky will be seen next in a horror-comedy with Bhumi Pednekar. Also in the pipeline is Karan Johar's ambitious, multi-starrer Takht where he will once again share the frame with Bhumi. The period drama also features Ranveer Singh, Kareena Kapoor Khan, Alia Bhatt and Janhvi Kapoor. He will also be seen as Shaheed Udham Singh, in his biopic which is to be directed by Shoojit Sircar.