[Video] Allu Arjun is suave, stylish and sexy in this behind-the-scene footage from a magazine shoot

Allu Arjun is all about being sexy and suave and we love it! 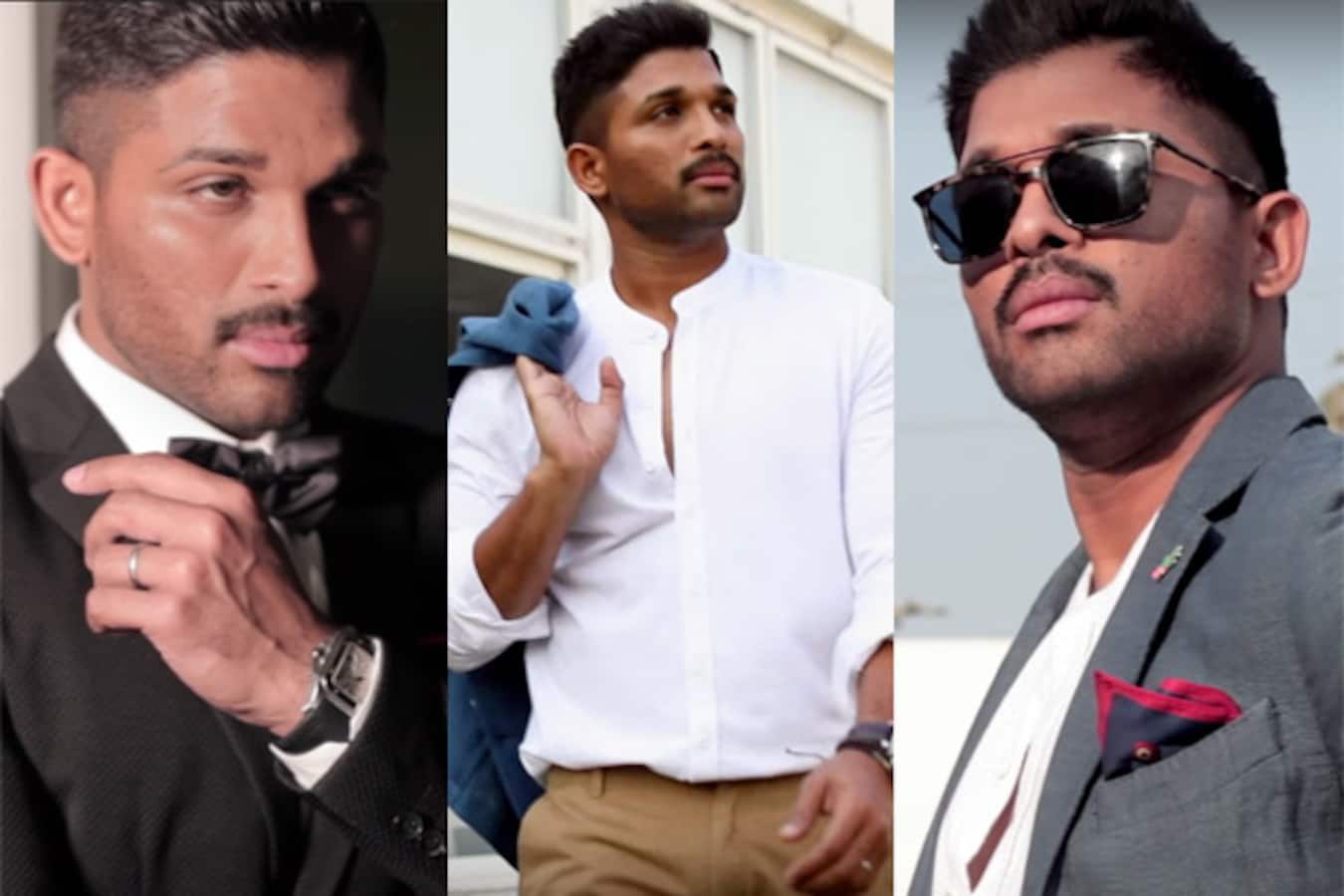 Allu Arjun is one of the multifaceted personalities in Tollywood. He is not only an ace actor, a brilliant dancer but also a style icon. The Telugu star has always given us reasons to gush about his suave sense of style. From casual to sophisticated, this actor has flair for puling off almost anything. What adds to his style quotient is that he is one of the fittest actors. That's why it came as no surprise when he graced the cover of Maxim for this month's issue. Titled Maxim Steed, Allu Arjun cuts a fine figure on the cover. The chiseled look sure suits him. And now we have come across this Behind the scene where the actor is playing it casual and he nails it. The chiseled jaw along with the crew cut is hot to distraction. Also Read: Naa Peru Surya song Lover also Fighter also: Allu Arjun’s romantic number will have you grooving on the dance floor in no time Also Read - Pushpa 2: Rashmika Mandanna breaks silence amid rumours of being replaced by Sai Pallavi

One of his most awaited releases is - Naa Peru Surya, a patriotic film that will mark Vakkantham Vamsi's debut. It is about a military officer with anger issues. The actor has gone through a complete makeover for this film. Reports suggest, a US based trainer was brought down for his training. From the looks of the posters and this shoot, Allu Arjun has never looked fitter. He is currently shooting the climax sequence. The film is expected to wrap up by the end of this month. The makers are looking to release the film on 26th April, 2018. The movie will clash with Mahesh Babu's Bharat Ane Nenu that is set to release on the same day. That's not all, it will also be fighting for screen space with two other big films - Rajiniaknth's Kaala Karikalan and Avengers that releases on April 27th, 2018. Also Read - Shehzada: Allu Arjun fans miss the swag in Kartik Aaryan starrer remake of Ala Vaikunthapurramuloo [VIEW TWEETS]

Stylish star for a reason. #AlluArjun from his #Maxim shoot. @alluarjun#AlluArjunOnMaxim https://t.co/usUeIP8Elq

Allu Arjun was last seen in Duvvada Jagannadham opposite Pooja Hedge. The movie on its releases opened to mixed reviews. Reports are still not clear whether this film was a hit or not. Also Read - Pushpa 2 ready to roll? Allu Arjun's look at Dil Raju's granddaughter's birthday bash has fans excited