[Video] Before Abhishek, Aishwarya Rai Bachchan had trolled David Letterman for asking 'Do you live with your parents?'

Many years back, Aishwarya Rai Bachchan explained to David Letterman why Indians stay with their parents and the reply left him speechless. 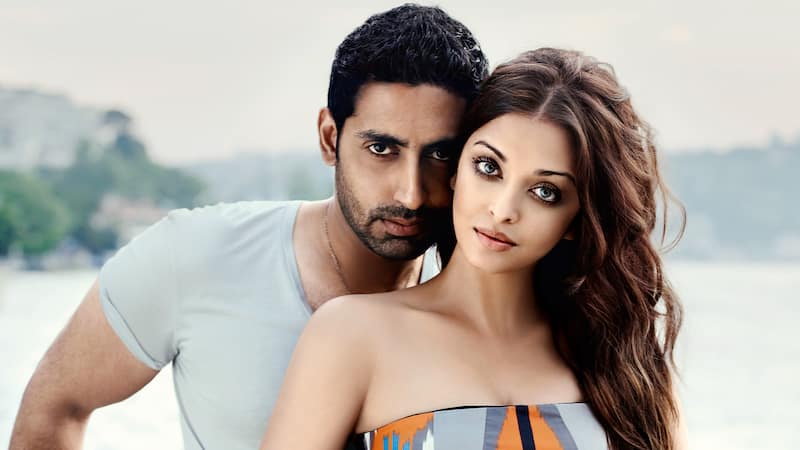 Abhishek Bachchan recently shut down a troll ever-so politely when a jobless Twitter user tried to crack a stupid joke about he living with his parents. The person wrote, "Don’t feel bad about your life. Just remember @juniorbachchan still lives with his parents. Keep hustling everyone!” To this the actor replied, "Yes! And it’s the proudest moment for me to be able to be there for them, as they have for me. Try it sometime, you might feel better about yourself.” When someone advised him not give such trolls attention, he explained that some people need to know their right place in the world. Guess what? Many years ago, his wife Aishwarya Rai Bachchan did the same thing, not to a troll, but to David Letterman on his own show. Yes, it was the time when the actress was promoting her Hollywood film. (Also read: Aaradhya can't stop smiling as she heads to Austria with Aishwarya Rai and Abhishek Bachchan – view HQ pics) Also Read - Ranbir Kapoor's Shamshera, Shah Rukh Khan's Pathaan, Aishwarya Rai Bachchan's Ponniyin Selvan and more; WHOPPING budget of these upcoming films will leave you shocked

David Letterman, in between his many questions, asked her, "By the way, do you live with your parents? Is it true? Is that common in India for older children to stay with their parents?" Aishwarya answered him with a smile saying, "It's fine to live with your parents because... it's also common in India that we don't have to take appointments from parents to meet for dinner." Letterman's reaction to it was priceless, he agreed they learnt something that night! Also Read - Amitabh Bachchan complains as a female fan covers his face with kisses, netizens say, 'Jaya Bachchan se mila dete devi ji ko'

Indian kids stay with their parents... that's one concept the West just can't wrap their heads around. In their culture, kids move out of their homes to stay independently. Indians are often asked about this phenomena, Bollywood stars included. We hope now everyone will stop asking us this question. And like AB said, instead try doing that, you might feel better! Also Read - Kareena Kapoor Khan's dig at Priyanka Chopra to Emraan Hashmi calling Aishwarya Rai Bachchan 'plastic': Most controversial statements on Koffee with Karan