Dev will be the second time pairing up of Karthi and Rakul after having previously worked in Theeran Adhigaram Ondru. 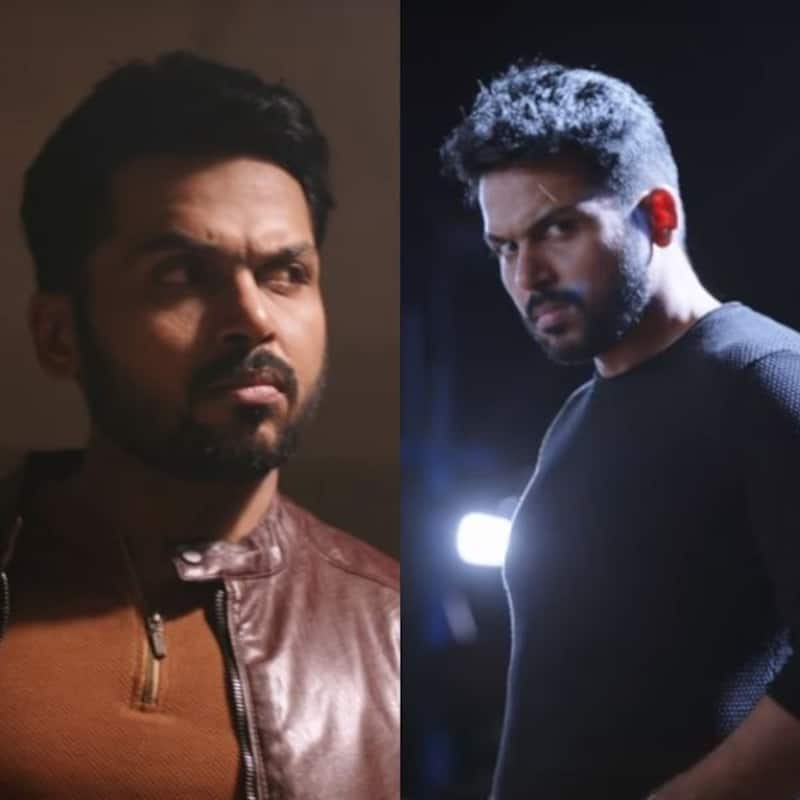 After Kadaikutty Singam, Karthi is back with another potboiler titled Dev which is directed by debutante Rajat Ravishankar. The teaser of Dev is out now and Karthi looks suave and stylish in this new look in the teaser. Dev boosts of high profile actors like Prakash Raj and Ramya Krishnan while Rakul Preet will be seen playing the love interest of Karthi. The teaser is packed with the right elements and make it an interesting one. What stands out is the background score in the teaser which is rendered by Harris Jayaraj who is known for delivering super hit music albums and impressive scores. As a package, Dev seems to be another promising flick in Tamil in the upcoming season. Dev will also be released in Telugu with the same title and the makers have released the teaser in Telugu as well. Also Read - Ponniyin Selvan 1: Chiyaan Vikram, Trisha Krishnan and other stars reveal their favourite Bollywood actor, dialogue and more [Exclusive Video]

Dev will be the second time pairing up of Karthi and Rakul after having previously worked in Theeran Adhigaram Ondru. The chemistry between Karthi and Rakul is crackling and the actress looks gorgeous in the teaser. Dev also stars Nikki Galrani in a key role while Prakash Raj and Ramya Krishnan too will be seen playing pivotal roles.

The visuals in Dev are monumental which are cranked by R Velraj who has worked on films like Vada Chennai and Power Paandi. Accomplished editor Ruben has been handed the responsibilities of editing the film while the production design is handled by veteran Rajeevan. Dev is a joint production of Prince Pictures and Eros Entertainment in Tamil while B Madhu joins hands with Eros in Telugu.