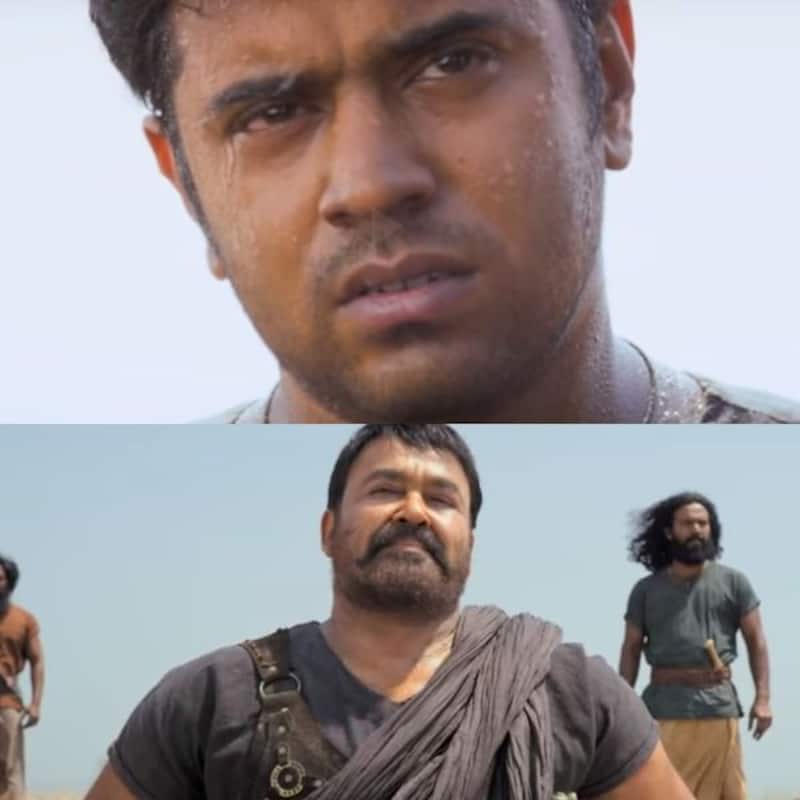 Malayalam top star Nivin Pauly, who has created a niche for himself with some of the finest performances over the years is going to play a pivotal role in the much awaited film 'Kayamkulam Kochunni'. Earlier the trailer of the Rosshan Andrrews directorial had impressed us with it's grand scale. Nivin plays the titular character in the film, who is considered as the Robin Hood of Kerala. On the other hand, he is supported by Malyalam superstar Mohanlal who portrays the character of Nivin's mentor Ithikkara Pakki. The film also stars Priyanka Thimmesh, Priya Anand, Babu Antony and Sunny Wayne in important roles. (Also read: Kayamkulam Kochunni starring Nivin Pauly will be the most expensive film ever made in Malayalam - all deets here) Also Read - Trending South News Today: Vijay Deverakonda's fans from Hyderabad are extremely upset with him, Sita Ramam actor Dulquer Salmaan talks about nepotism and more

In fact, Nivin just took to Twitter to share another teaser of the magnum opus and we are floored. Rugged looks and charismatic screen presence are just one of the few things that stand out. While sharing the same, he wrote, "5 more days to go! Here’s the new teaser of #KayamkulamKochunni! #Ithikkarapakki @Mohanlal ?? #October11" You can watch the new glimpses here. Also Read - 68th National Awards winners: Kajol celebrates Ajay Devgn's Tanhaji win, Prithviraj remembers Ayyapanum Koshiyum director Sachy and more reactions

Speaking about his role, Nivin Pauly had said earlier," I can't reveal much about my character except that I am playing a role of a jobless person, who supposedly is the running the family business. He is a bit trouble maker and the film is proper entertainer, a romcom. It is also one of my first ever period film I have ever been associated with." The film is based on Kochunni, the real-life famed highwayman, who was active in central Travancore during the 19th century. It is slated to be released on October 11, 2018 worldwide and will be one of the biggest releases in Malayalam this year. Also Read - ICYMI: Alia Bhatt is pregnant, Allu Arjun called 'vada pav', Pooja Hegde's lowest career point and more