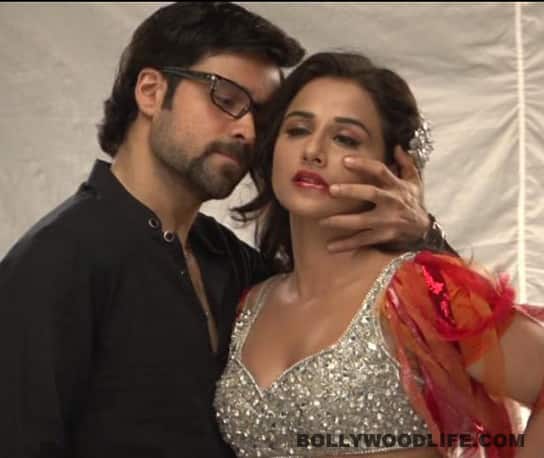 Vidya Balan excels in Kahaani, but it was in The Dirty Picture that she totally transformed herself as an actor. The film saw her reciting some of the best lines of 2011 and gave Bollywood a new pair – Vidya and Emraan Hashmi. Vidya’s Silk and Emraan’s Abraham had some amazing one-liners by Rajat Arora. What if the film’s dialogues, like its title, were in English instead of Hindi? Would these one-liners still sound that amazing? We tried our hand at translating them and this is what we found: Also Read - Mallika Sherawat REACTS to being targetted by moral police for bold scenes while her costars like Emraan Hashmi, Rahul Bose were never questioned; says, 'They blame women for everything' [EXCLUSIVE]

For every man, one woman is there… From her escaped, then life will become Also Read - Fan asks Amitabh Bachchan the reason behind endorsing paan masala; here’s what the KBC 13 host replied

Youth is for tasting, not for wasting