Vidya Balan: Respect for girls should not depend on the length of their clothes

In case of eve-teasing, the National-award winning actress feels girls should act fearlessly. 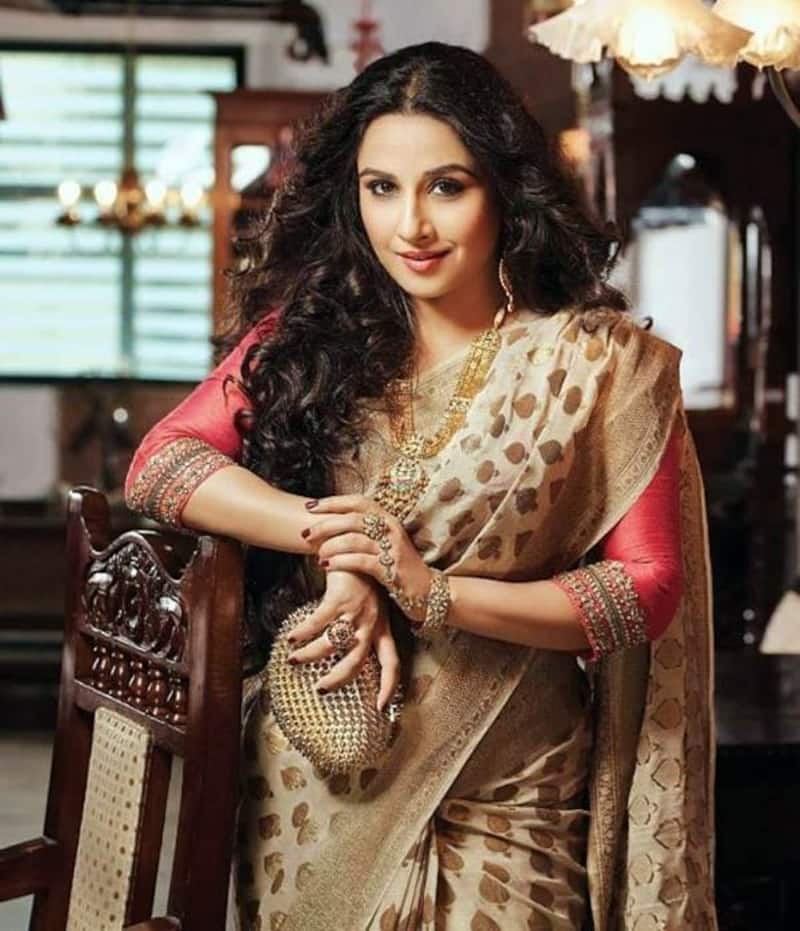 Education, sanitation and women's issues are the three areas about which she feels strongly about

Bollywood actress Vidya Balan believes that respect for women should not depend on the length of the clothes that they wear. Also Read - Kartik Aaryan gaining 14 kgs for Freddy to Salman Khan piling 100 kgs for Sultan: Check how Bollywood stars gained weight for famous roles

"It is important that one's view point changes. Girls should be allowed to wear what they want to. Her honour is not related to their clothes. The respect for them (girls and women) should not depend on the length of their clothes," the 38-year-old actress told reporters at the 'Youth For Unity' event here last evening. Also Read - Sonakshi Sinha, Aishwarya Rai Bachchan, Kareena Kapoor Khan and more Bollywood actresses who shut trolls for body shaming them for being 'big'

"It is important for girls to stand on their own feet like boys. There should be no distinction between girls and boys. Even our world is moving to equal space," the Parineeta star said. Also Read - Dusherra 2022: Ten Bollywood films that proved good always triumphs over evil

In case of eve-teasing, the National-award winning actress feels girls should act fearlessly. "I think eve-teasing happens everywhere, at some places the incidents are more and some there are less. I have not experienced it after college. Girls have to be strong either (to) beat them up or abuse or yell," she added.

At the same time, Vidya feels proud for the achievements of women in every field. "When I go for any event and I see more women I feel good that they are in the fore front. Today girls are everywhere and in every field," the Dirty Picture actress added. The Kahaani actress is happy being associated with issues related to women. "I am doing my bit there is nothing else that I want to campaign for. Education, sanitation and women's issues are the three areas about which I feel strongly. Whenever I get opportunity to be associated with such programmes I am there," she added.