Vidyut Jammwal is next going to be seen in Khuda Haafiz Chapter 2 Agni Pariksha. Did you know that the actor actually fainted while shooting for an intense scene? 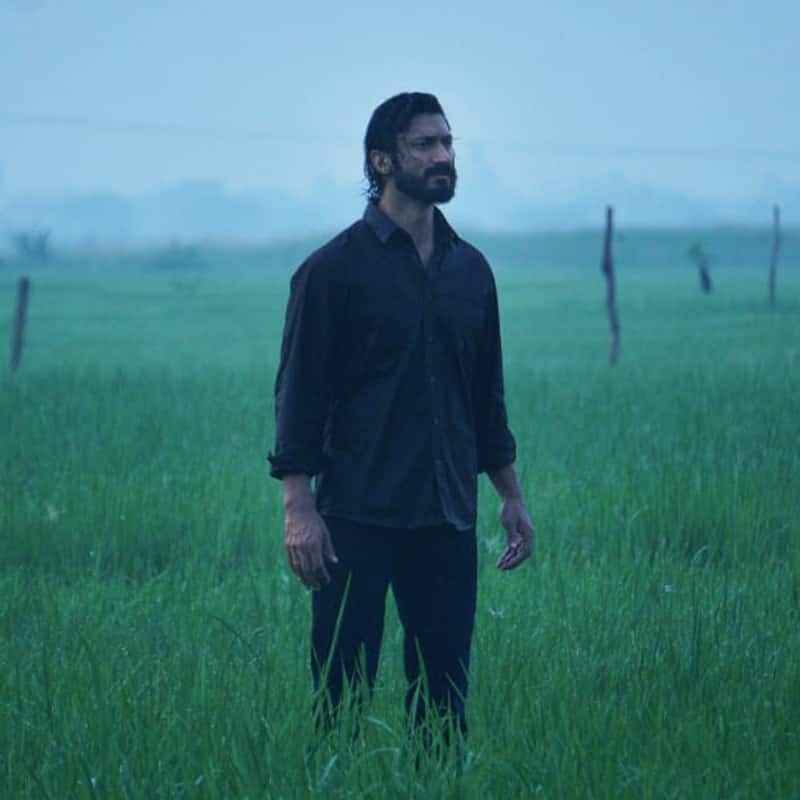 Action superstar Vidyut Jammwal lost consciousness while shooting for a scene in Lucknow for his forthcoming film Khuda Haafiz Chapter 2 Agni Pariksha. Known for performing action sequences without a body double, the actor has the reputation of a daredevil, who has persisted unscathed. For the first time, the actor blacked out not while performing an action scene, but an emotionally intense scene that required him to be vulnerable, angry and helpless. Also Read - Ranveer Singh losing a role to Ranbir Kapoor, Janhvi Kapoor labelling it a 'never-ending debate' and more Bollywood stars' recent fiery statements on nepotism

When the Khuda Haafiz actor passed out, it took a while for the rest of the team and crew to recognise that he fainted for real. The realisation that he fainted came to Vidyut after the director of the film rushed to him to check if he was fine. Also Read - From Yami Gautam-Aditya Dhar to Dia Mirza-Vaibhav Rekhi: 5 low-key Bollywood weddings that nobody anticipated

Faruk Kabir said, "It was a dramatic scene and Vidyut had immersed himself in it. He initially didn't realise he fainted. He said to me 'I don't know what happened out there'. We even considered delaying the shoot, but he being such a committed actor was back on his feet as soon as his health permitted.” Also Read - Khuda Haafiz 2 star Vidyut Jammwal to marry Nandita Mahtani in London soon? Here's what we know

The actor-director duo's upcoming movie tells the story of Sameer and Nargis, who are challenged by social obstacles while their daughter goes missing.

Khuda Haafiz Chapter 2 is going to release on July 8, 2022. It is a sequel to a film called Khuda Haafiz that had an OTT release in 2020. The film also stars Shivaleeka Oberoi alongside Vidyut Jammwal. The trailer and the songs have received a positive review from the audience. Watch this space for more updates.