Director Seenu Ramasamy, who is Vijay's director in the movie Dharmadurai, has come up with a special name for the versatile actor! 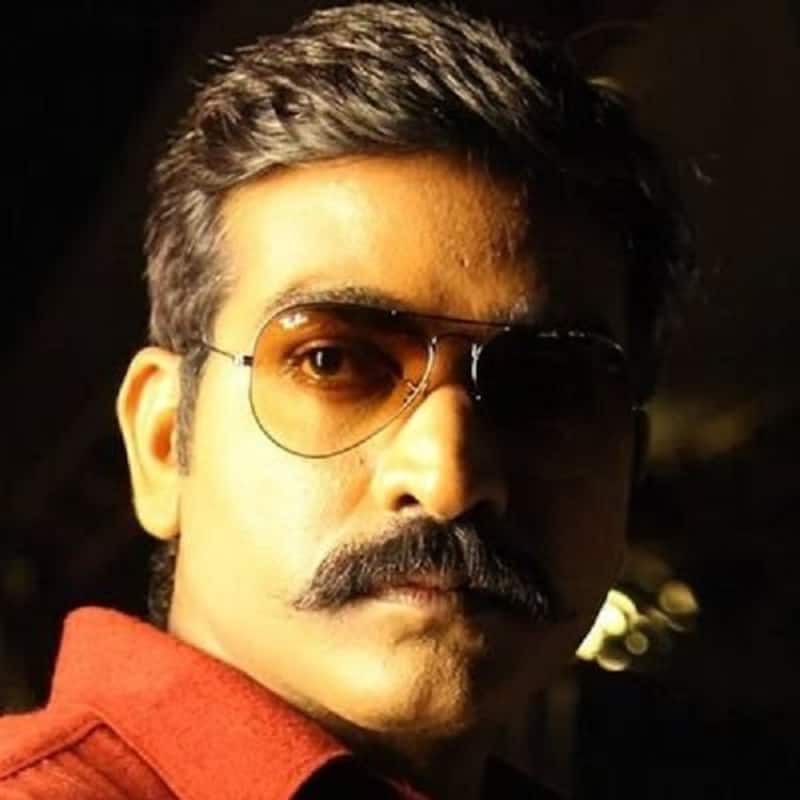 The actor gets a cool new nickname

Kollywood actor Vijay Sethupathi is one of the most versatile actors in the film industry. The actor has a lot of films lined up this year which include Karthik Subbaraj's Iraivi, Kadhalum Kadandhu Pogum and Dharam Durai. His latest release was the cop thriller, Sethupathi. After the success of his latest venture, a director has come up with a title for the talented actor. Also Read - Ponniyin Selvan star Jayam Ravi REVEALS what Rajinikanth told him about the movie and his performance; shares, 'Added a whole new meaning...'

Director Seenu Ramasamy, who is Vijay's director in the movie Dharmadurai, has come up with a special name for the versatile actor. Vijay Sethupathi has been rechristened as Makkal Selvan, that is, People's Man. With this special title, Sethupathi has joined the big league of actors like Vijay, Ajith, Suriya, Simbu and Rajinikanth, who all have special names. Also Read - Entertainment News Live Updates October 3: Ankit Gupta 'REAL' bond with Priyanka Choudhary, Kareena Kapoor Khan buys new car worth Rs 2 crore and more

Even though he has been a recent sensation, he has been in acting for a really long time. Vijay started out in 2004 with M Kumaran S/O Mahalakshmi as just an extra. After which, he worked as an extra for over half a decade. Big break for the Makkal Selvan didn't come until 2012, when he played the villain opposite Sasikumar in Sundarapandian. Also Read - From Rana Daggubati to broken engagement: Times when Ponniyin Selvan actress Trisha Krishnan made headlines for her personal life

Seeing his promise as an actor, he was finally given a lead role in Karthik Subbaraj's Pizza. This highly successful movie was followed by Naduvula Konjam Pakkatha Kaanom, which was an even bigger hit. After this, there was no looking back for him.

Without a doubt, Vijay Sethupathi is spearheading the next generation of actors in Tamil cinema and we hope that the Makkal Selvan will continue to surprise us by doing different roles.